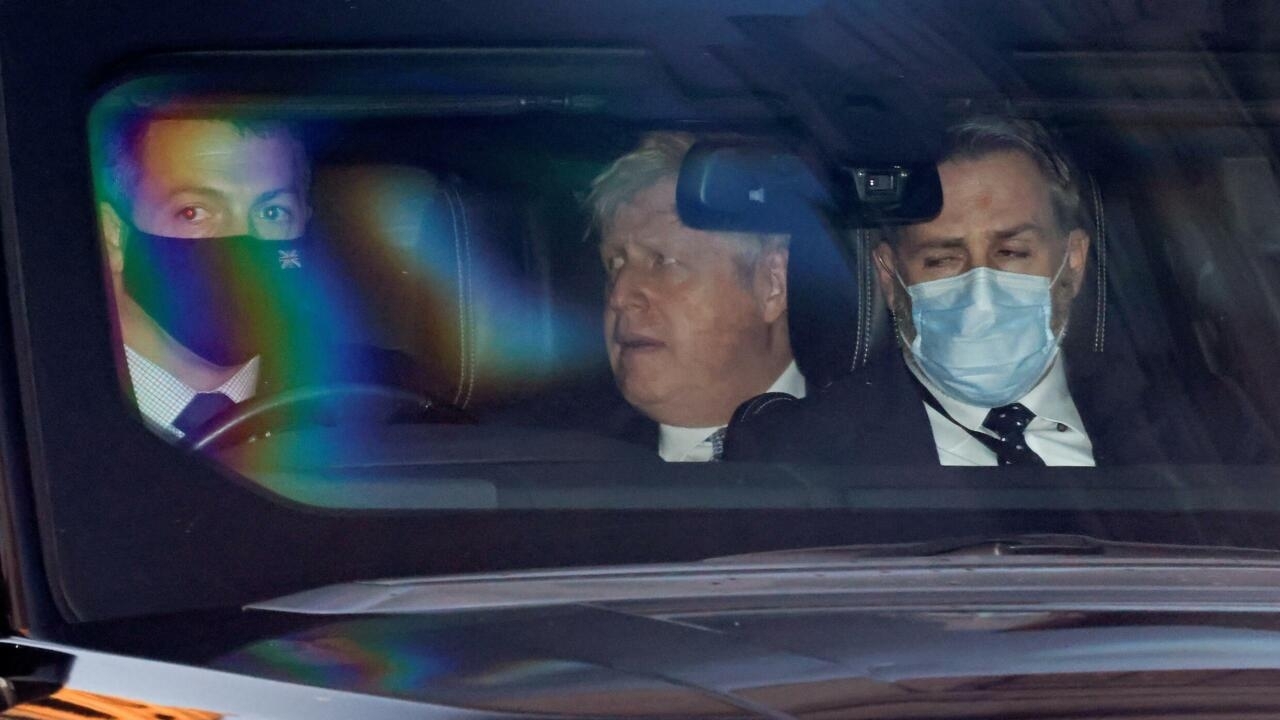 London (AFP) – British Prime Minister Boris Johnson has attended weekly drinking sessions by his staff throughout the pandemic, according to a report on Saturday that fueled fresh calls from his own party for the embattled leader to step down.

Tory MPs, many of whom were spending the weekend in their home constituencies, say they are inundated with messages from constituents outraged by tales of rule breaking in Downing Street.

Johnson himself was spending the weekend in self-isolation, after a family member tested positive for Covid. The opposition Labor Party said he was “literally hiding” and should quit.

Whether Johnson and his staff knowingly broke the law during the Covid shutdowns is the central question being addressed in an investigation by senior civil servant Sue Gray, which could report next week.

After weeks of denials and stonewalling, Johnson this week apologized to Parliament for at least one boozy event organized by his staff which he attended in May 2020, when Britons were banned from socializing.

But these were not isolated events, according to Saturday’s Daily Mirror, which published a photograph of a wine cooler delivered to a Downing Street backdoor in December 2020.

He said the staff would fill the fridge with suitcases full of booze and that Johnson would often drop by on their “wine hour Fridays.”

“The idea that he didn’t know there were drinks is total nonsense,” a source quoted by the newspaper said.

“If the Prime Minister tells you to ‘let off steam’, he’s basically saying that’s fine.”

In response, a Downing Street spokesman said the government was awaiting Gray’s inquiry “to establish the facts around the nature of the gatherings” during the pandemic.

“Save the Big Dog”

But at least five Tory MPs say they have already tabled letters asking for a vote of no confidence in the Prime Minister.

He had presided over a staff culture “one rule for them, and the rest of us do as we’re told”, Bridgen told BBC television.

Most cabinet members rallied behind Johnson, but support from some, including powerful finance minister Rishi Sunak, was decidedly lukewarm.

Pensions minister Guy Opperman has broken ranks to say Johnson “needs to change his ways”, describing the personal toll compliance with lockdown rules had taken on his family.

“I’m quite emotional about this because in May 2020 my wife and children were sick and they went to the hospital. I couldn’t go there to support them,” he said. at the BBC.

Since the Downing Street ‘partygate’ revelations began to emerge last month, many other Britons have come forward with heartbreaking stories of being denied a final goodbye to their dying loved ones during lockdowns.

The drip threatens to overshadow a reported plan from Downing Street dubbed “Operation Save Big Dog” to save Johnson’s leadership after the Gray report came out.

The government has already signaled its intention to ease current Covid restrictions in late January, and Johnson’s allies have touted his achievements in office, including his delivery of Britain’s Brexit withdrawal from the European Union.

But Labor, which surged in the polls, said Johnson was “not fit for office”.

“We are witnessing the shattered spectacle of a Prime Minister mired in deceit and deceit, unable to lead,” Labor leader Keir Starmer said in a speech on Saturday.