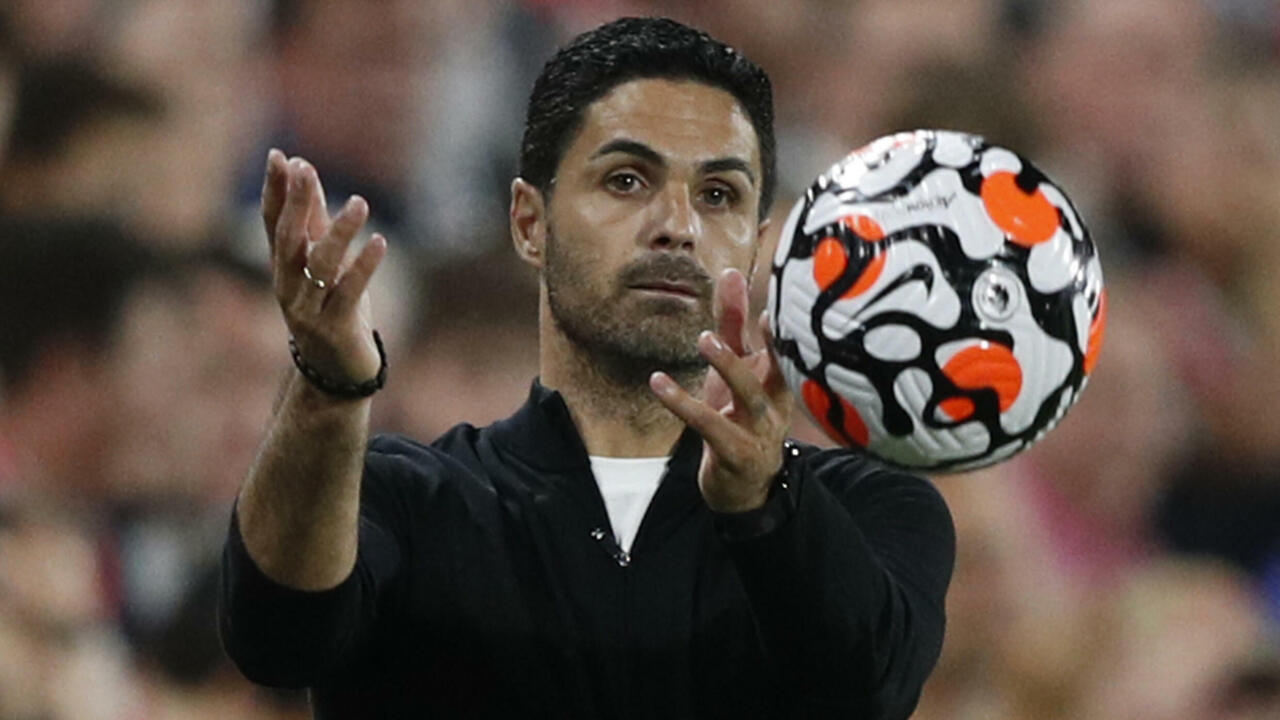 Who said what in sport this weekend

Who said what in sport this weekend:

“The circumstances are difficult and unprecedented. Self-pity doesn’t help. You have to win football games, keep cohesion and show wit.”

“If you like that sort of thing, watch the fight.”

“He always trained well and was always available. I read rumors in the papers, but he never wanted to leave Juventus.”

“The stars alone are stars. If they work together, they win titles.”

– Real Madrid coach Carlo Ancelotti insisting he is happy with the stars he has rather than speculating on Ronaldo or even Kylian Mbappe.

– Lyon coach Peter Bosz after his side let slip a two-goal lead to draw 3-3 at home against French Ligue 1 new boys Clermont.

“I don’t think it would be great if I changed shorts on the court in front of everyone.”

– Stefanos Tsitsipas after taking an eight-minute break in the bathroom during his Cincinnati Masters semi-final loss to Alexander Zverev.

– The winner of the 24 Hours of Le Mans, Mike Conway