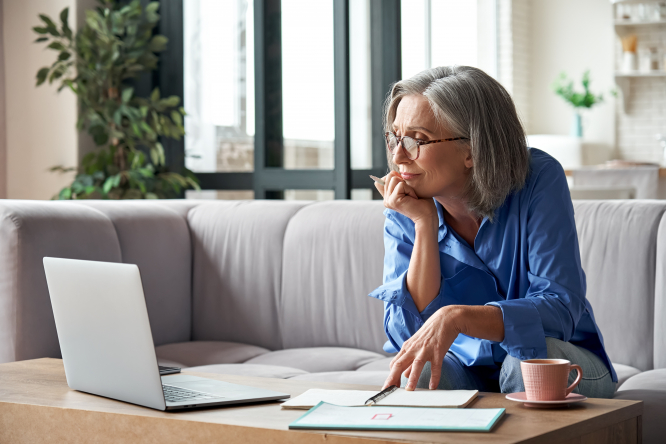 When should the French be able to retire? Your reactions

Last month, it emerged that incumbent president and candidate Emmanuel Macron was planning to raise France’s retirement age by three years if he was re-elected.

Mr Macron said he would gradually reduce the private retirement age to 65 over the next 10 years until 2032. The current fixed age for full pension starts at 62.

However, during a campaign visit to the Nord and Pas-de-Calais last week, the president-candidate also said he was ready to “move on” on the issue, and would settle on an age of the retirement at age 64 if there was a “consensus.”

France currently has one of the lowest retirement ages in Europe. Workers in countries such as Belgium, Austria, Germany, Finland, Sweden, Spain, Luxembourg, Romania and Hungary must all be at least 65 before they can claim a pension.

Only in Belarus, Slovakia, Ukraine, Malta, Russia and France is the retirement age 62 or lower.

We asked Report readers for their opinions on the optimal retirement age. Thanks to everyone who responded; we have included different answers below.

“People should be able to choose”

“I think people should be able to choose their retirement age and receive pensions commensurate with their contributions,” one reader said.

“Some people I know choose to have a young life that includes lots of holidays and longer periods without work while others start working and [contributing to] their pensions earlier. And some seniors I know would rather have time for themselves than more income from their pension.

“If people could retire between the ages of 55 and 65 and receive their contributions without state supplements, they could retire at any age.

“It should be later because we live longer”

Another reader argued that the retirement age in France “should be even later because we live longer, mostly able to do something useful well past 70, and the pension fund national is stretched beyond previously held limits”.

“It depends when you started working”

It entirely depends on when you started working in my opinion and even with the ‘lower’ 62’s it can still be a very long career,” said another reader.

“Yet I had not reached the age to be able to retire according to the rules, and if I retire this year at the legal age of 62 then I still have to lose 10% of my supplementary pension for at least three years due to the “new” pension rules that are already in place.

“So I will be working until the end of April next year and I can retire with a pro-rated full French pension for the 11 years I have worked here.”

“I consider 65 a reasonable retirement age for most jobs, except for very heavy and manual jobs, which take a heavy physical toll,” one reader commented.

“For construction workers, some road workers, active police officers and active firefighters, some consideration should be given, but in the latter two, office work can generally be given when people are over 58. .

“It’s always difficult also if people develop health problems, which also have to be considered separately, and early retirement is always necessary in individual cases.

“People cannot be expected to maintain the same physical commitment, if illness intervenes.

“It’s the ‘grey’ areas like this that make absolute legislation difficult, making it necessary to take into account ‘special cases’, with safeguards against the inevitable crooks.”

Another reader agreed that 65 was generally an appropriate retirement age, “given that most people expect to live longer than previous generations.”

Debate on the retirement age in France: what is the measurement of years of life in good health?

French elections: the hunt is on for Mélenchon’s 7.7 million voters