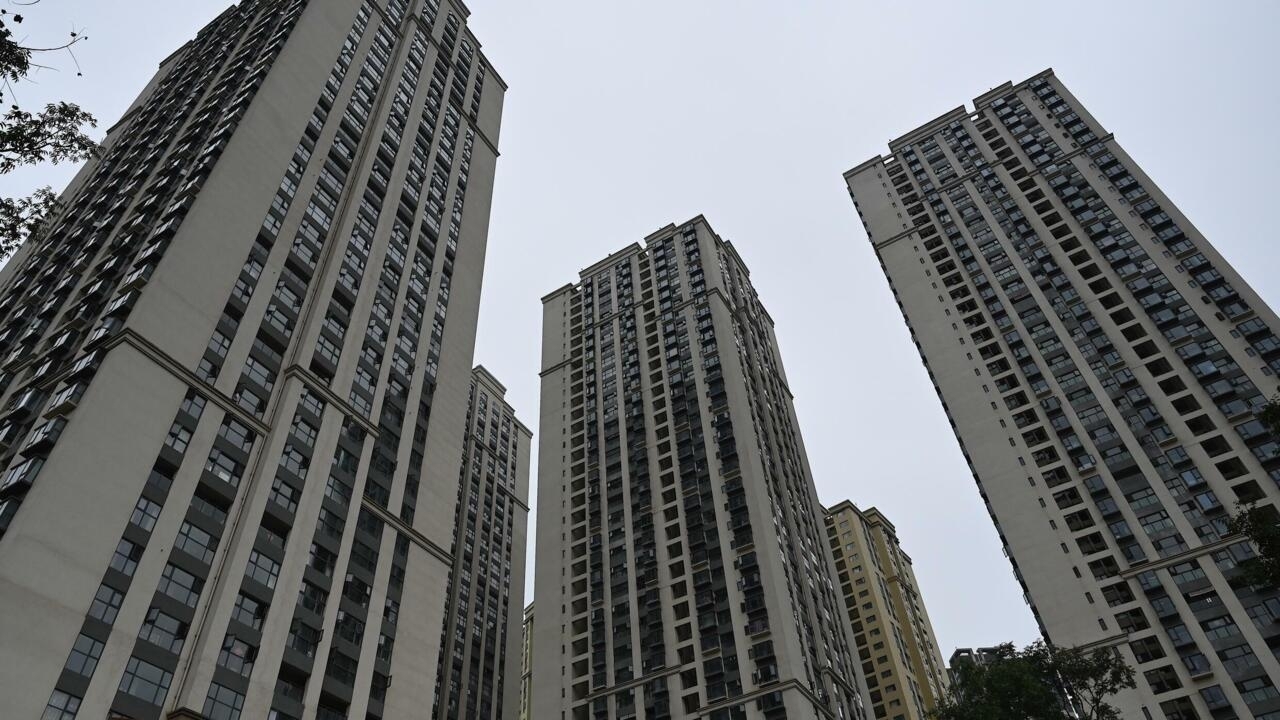 What will be the impact of a “controlled demolition” on the economy?

Beijing (AFP) – As Chinese real estate giant Evergrande braces for government-backed mega-restructuring, here’s an explanation of what Beijing’s attempt to curb contagion could mean for the economy at large:

What happened to Evergrande?

The Chinese government sparked a crisis in the real estate industry when it launched a campaign last year to curb excessive indebtedness by real estate companies as well as runaway consumer speculation.

Evergrande, a real estate giant with operations in more than 280 Chinese cities, has been the biggest developer to pay the price for Beijing’s crackdown.

Over $ 300 billion in debt, it teetered for months on the brink of default, every time coming back from the brink with last-minute repayment.

What is happening now?

After Evergrande warned last week that it might not be able to meet its financial obligations, the local government in Guangdong – where the company’s headquarters is located – summoned billionaire president Hui Ka Yan and called announced that he would send a “task force” to the company. .

Analysts said the moment marked the official start of the giant’s debt restructuring – a process that will likely take years.

What does this mean for investors?

Signs that the state is playing a bigger role in Evergrande’s future have allayed investor fears of a messy collapse.

It will be “ultimately a ‘controlled demolition’,” Qazi added.

But bondholders are likely to face heavy haircuts, and while restructuring provides answers, the wider impact of Beijing’s extensive property crackdown remains to be seen.

What about other Chinese developers?

At least 10 real estate companies have defaulted on their bonds since concerns began to grow over Evergrande in June.

Hong Kong-listed Sunshine 100 defaulted after missing a deadline to make payments of $ 179 million this week, and Kaisa failed in a debt swap to buy crucial time to raise funds.

Real estate companies made up 36% of the $ 10.2 billion in offshore bonds that Chinese borrowers have defaulted on this year, Bloomberg said.

How will the Chinese economy be impacted?

The People’s Bank of China said last week that Evergrande’s problems stem from its own “mismanagement and indiscriminate expansion” in an attempt to reassure investors.

Regulators said they would protect the rights of home buyers, while the banking and insurance authority stressed the need to “focus on meeting mortgage needs for first-time homes.”

With the local government sending a task force to the company, the Evergrande crisis drew parallels with government intervention in other indebted companies, most notably the aviation conglomerate HNA Group.

The restructuring of HNA hasn’t caused investor panic – although Evergrande’s higher profile means that this time around it will likely be a bigger challenge.

But whatever happens in Evergrande, Beijing’s broader crackdown has already had a major impact on the real estate industry and deepened concerns about the financial health of major businesses, driving down home sales and prices.

And what about the global economy?

A slowdown in China’s real estate sector, which accounts for a significant portion of the country’s economic output, could have spillover effects on global growth.

Evergrande’s woes have rocked stock markets – and the real estate industry accounts for a large chunk of the struggling dollar-denominated debt internationally.

But an Evergrande default is long overdue, and fears of a “Lehman moment” – a reference to the Wall Street titan whose collapse caused panic around the world during the 2008 global financial crisis – have already been ruled out.