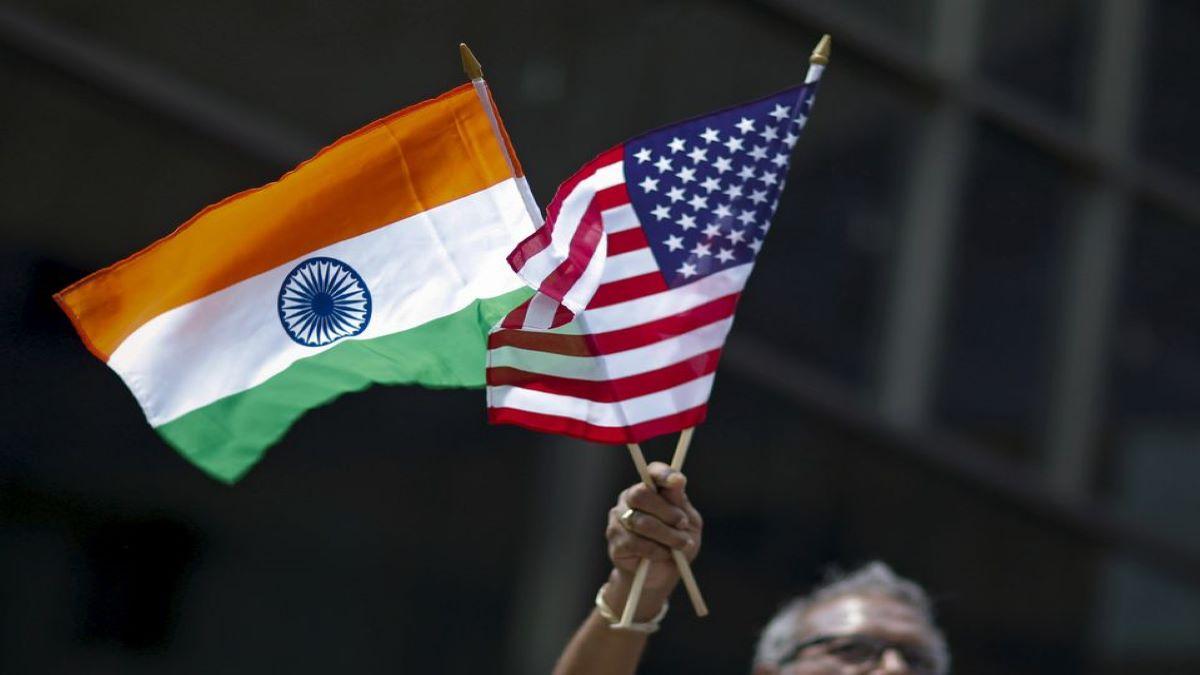 US ends trade retaliation case against India after tax deal

The Office of the U.S. Trade Representative on Wednesday said it was set to end its trade retaliation case against India after Washington and New Delhi agreed on a global tax transition deal that will remove Indian tax on digital services.

The USTR said the agreement between the US Treasury and the Indian Ministry of Finance applies the same terms as those agreed with Austria, Britain, France, Italy, Spain and Turkey, but with a slightly later implementation date.

The pact follows an agreement in principle reached in October by 136 countries to withdraw their taxes on digital services as part of a broad global tax deal agreed on October 8 to adopt a global minimum corporate tax of 15% and grant certain taxing rights to large profitable companies in the market. countries.

Countries agreed not to impose new taxes on digital services before the implementation of the OECD tax deal by the end of 2023, but agreements were to be reached with seven countries that had taxes. digital media largely targeting US tech giants, including Google, Facebook, and Amazon.com. .

The deal between Washington and New Delhi puts the seven countries in a transitional deal and came after US Trade Representative Katherine Tai concluded a trip to India to discuss increased trade cooperation on agricultural and other products.

Under agreed opt-out terms, countries can continue to levy taxes on digital services until the new regime is put in place. But for Turkey and European countries, any taxes collected after January 2022 that exceed what businesses would have to pay under the new rules would be credited against future corporate tax obligations in those countries.

The USTR said for India, the start date for these credits has been pushed back to April 1, 2022, with a three-month extension beyond the end of 2023 if the OECD tax agreement does not. is not implemented by then.