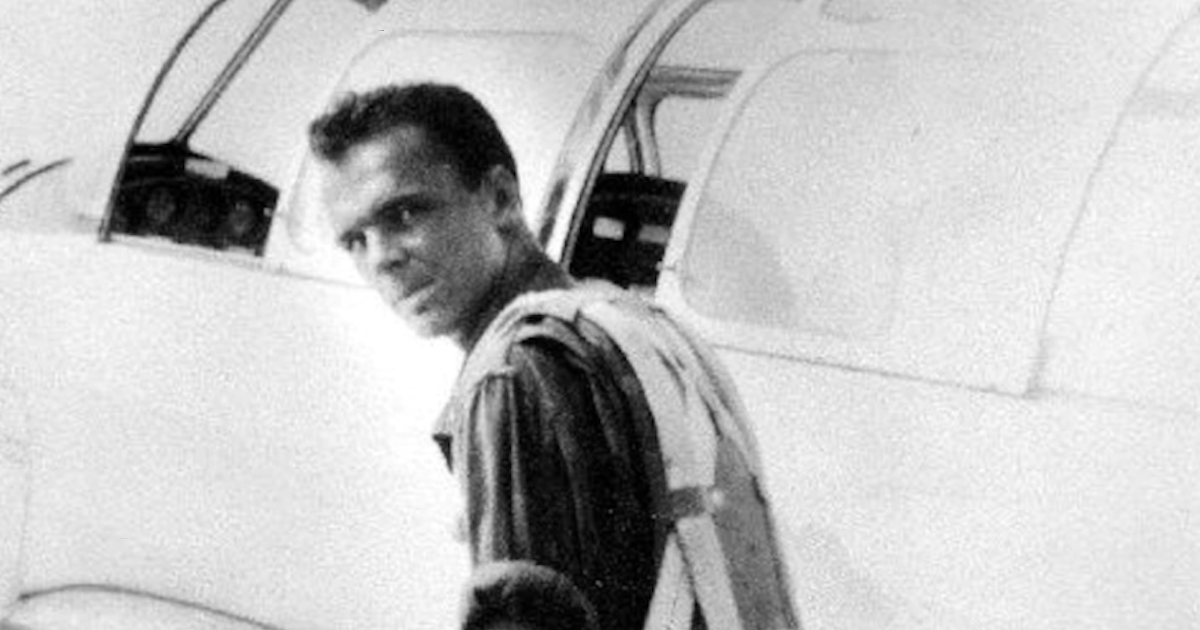 A 23-year-old man who was killed during the Normandy invasion in World War II has been laid to rest almost eight decades later. US Air Force Lt. William J. McGowan was buried at the Normandy American Cemetery “with full military honors” on Saturday, according to the American Battle Monuments Commission (ABMC).

McGowan’s P-47 Thunderbolt plane was shot down over Moon-sur-Elle in France on June 6, 1944. Three years later, the American Graves Registration Command visited the site where the plane went down run over after receiving a tip from a French citizen, according to the Defense POW/MIA Accounting Agency (DPAA). An investigator learned from witnesses that the Thunderbolt, which was driven deep into the ground, burned for more than a day. Authorities recovered part of the wreckage but did not find McGowan’s remains.

McGowan was officially declared unsalvageable in December 1947 and has been listed on the walls of the American Cemetery as missing for nearly 80 years, the DPAA said.

Then, in 2018, McGowan’s remains were found during an excavation by a team from St. Mary’s University Forensic Aviation Archaeological Field School in Halifax, Nova Scotia. Officials at a DPAA lab identified the remains as his in 2019, the agency said.

His family requested that he be buried in the American Cemetery and many family members traveled to Normandy for the Saturday ceremony.

“When we were asked where we wanted our uncle’s final resting place, we didn’t hesitate,” McGowan’s nephew Paul Stouffer said in a statement. “We feel [Lt. McGowan’s parents and siblings] would be comforted to know that their son and brother are buried here… Lt. McGowan will be laid to rest alongside 9,386 brothers and sisters who also made the ultimate sacrifice, while in uniform, serving their country. Thank you to the American Battle Monuments Commission for allowing another amazing young man to join these other amazing young men and women at this beautiful memorial. We do not forget you.”

A rosette has been placed next to McGowan’s name on the missing walls to show that he has been identified. Nearly 1,600 soldiers are still missing, according to the ABMC.

“It is our solemn honor to provide Lt. McGowan with a final resting place among those alongside whom he served,” Scott Desjardins, Superintendent of the American Cemetery, said in a statement. “We are charged with preserving and sharing the story of Lt. McGowan and the stories of the dead or missing who are buried or memorialized at our sites. It is a privilege to be able to honor his service, accomplishments and sacrifice, as well than all those who have given so much in the name of freedom.”

Sophie Reardon is editor of CBS News. Contact her at [email protected]