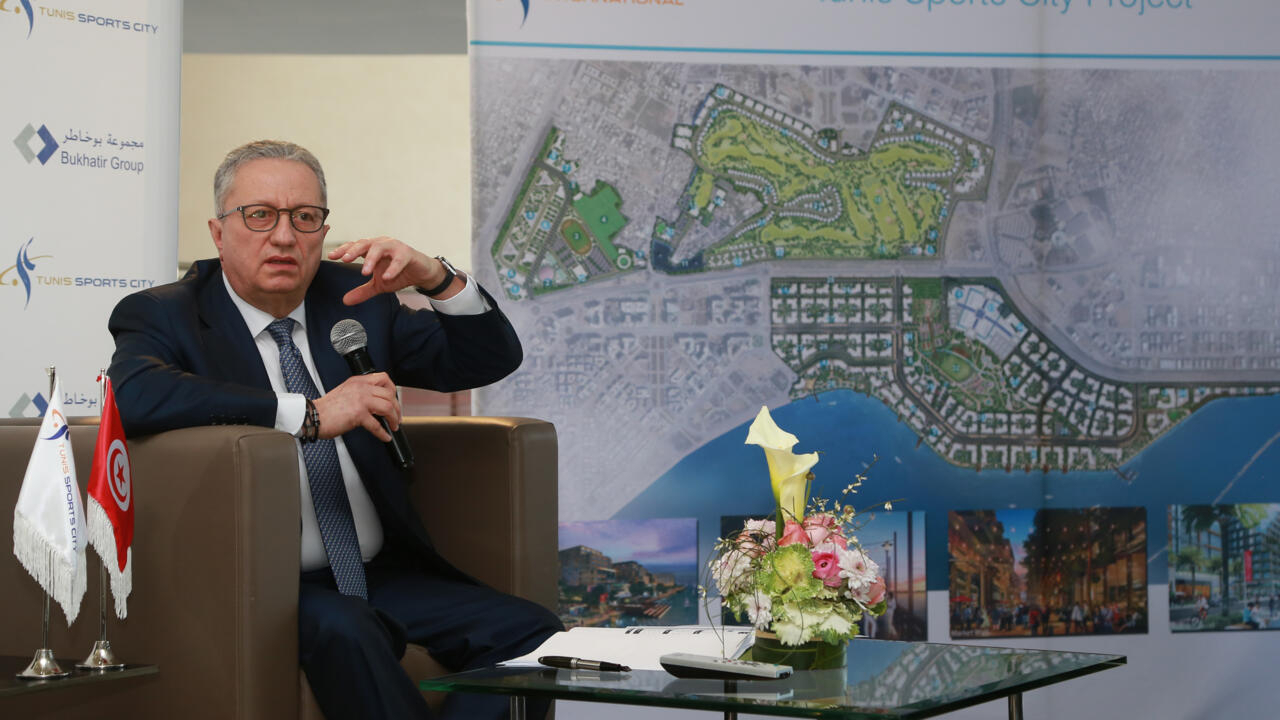 Known as “Tunis Sports City”, the venture has been on hold for 15 years, largely due to the 2008 global financial crisis and the 2011 Arab Spring protests in Tunisia that toppled the veteran autocrat Zine El Abidine Ben Ali.

The ambitious project will include the construction of a golf course, sports academies, hotels and luxury villas in a lakeside northern suburb of the Tunisian capital, Tunis.

“All agreements with the Tunisian government have been reached and construction will begin soon,” Tunisia’s Boukhatir group leader Afif Bejaoui told reporters on Thursday.

He said “the 2008 global financial crisis, the Tunisian revolution, terrorism issues” and political instability were among the factors that delayed the project.

The initiative is expected to boost the economy, as the country grapples with high public debt, inflation and unemployment.

Years of political turmoil deepened with President Kais Saied’s rise to power last July, when he suspended parliament and ousted the prime minister.

The coronavirus pandemic plunged the economy into a deep recession in 2020 and, although limited positive growth returned last year, unemployment tops 18%.

The real estate project has three phases, the first to be completed in 2026 and the last in 2031.

“This mega-project is interesting both for the investor and for Tunisia” as a whole, Bejaoui said on Thursday.