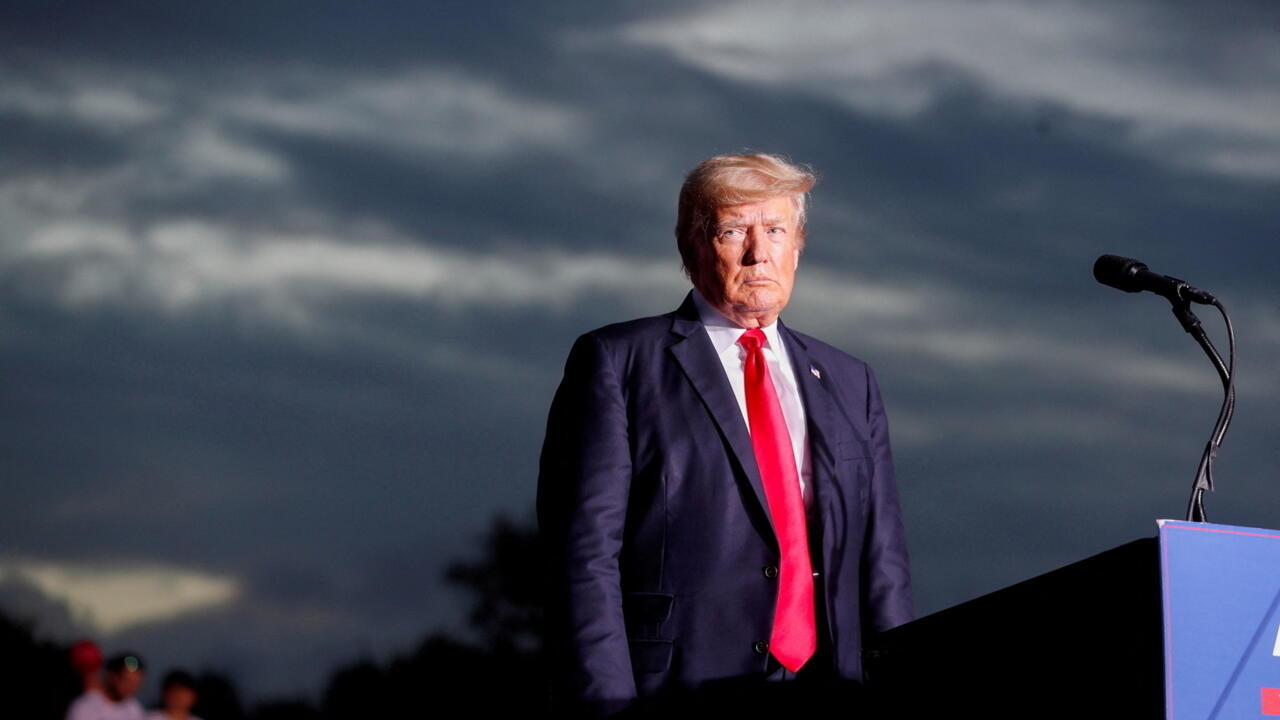 Donald Trump is “guilty of numerous criminal offenses,” said a prosecutor who resigned from a criminal investigation into the former US president’s business practices, according to his resignation letter published Wednesday by The New York Times.

Mark Pomerantz, who led the New York investigation into Trump’s finances, resigned Feb. 23 along with Carey Dunne, the other lead prosecutor handling the case.

Pomerantz’s letter said he had resigned following the decision of new Manhattan District Attorney Alvin Bragg not to pursue charges against the Republican billionaire.

This decision, he wrote in the letter that the American daily published in full, was “contrary to the public interest”.

“The team that investigated Mr. Trump has no doubts whether he committed any crimes — he did,” Pomerantz wrote.

The investigation had investigated whether Trump had fraudulently overvalued several assets to secure loans and then undervalued them to minimize taxes.

It was started by Bragg’s predecessor, Cyrus Vance, with Bragg taking over the business when he took over in January.

The Times reported that he told aides the case could move forward if new evidence emerges or if a Trump insider decides to turn on the former president.

But, Pomerantz wrote, “No event that would alter the nature of the case is likely to occur…There are always additional facts to pursue.”

But the decision not to prosecute “will doom any future prospect of Mr. Trump being prosecuted for the criminal conduct we are investigating,” he continued.

Republican Trump, 75, has not been charged and has repeatedly described the case as a political witch hunt by a Democratic prosecutor.

In July last year, the Trump Organization and its longtime chief financial officer, Allen Weisselberg, were charged with 15 counts of fraud and tax evasion.

They have pleaded not guilty and Weisselberg’s trial is due to begin in the middle of this year.

The criminal investigation into Trump is very similar to a civilian investigation led by New York State Attorney General Letitia James, who is also a Democrat.

In January, she said her investigation uncovered “significant evidence” of fraudulent or deceptive practices within the Trump Organization.

James can sue the Trump Organization for damages for any alleged financial wrongdoing, but cannot bring criminal charges.

Trump has so far kept Americans guessing whether he intends to seek the Republican presidential nomination again, but the host of legal probes threatens to complicate any bid for another White House run in 2024. .