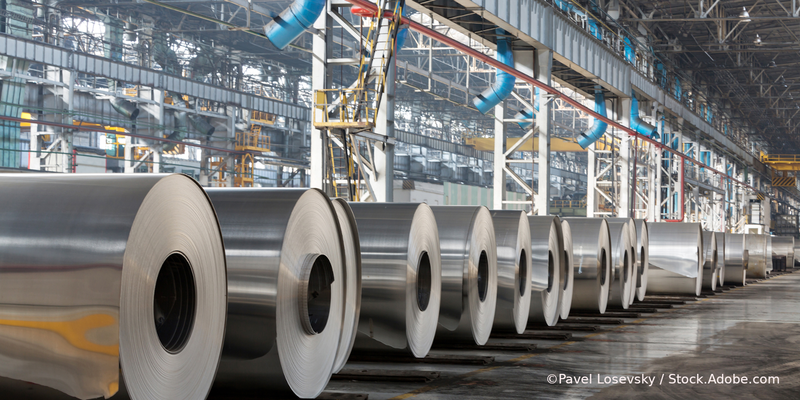 European value chains are currently under great pressure. First, the COVID crisis has exposed vulnerabilities in our ability to secure our own supplies, translating into shortages and slowdowns in some value chains. In a context of growing global tensions, caused by an upsurge in conflict between States, and persistent deadlocks in the functioning of the World Trade Organization (WTO), a number of cases of distortion of competition linked to unfair practices from third countries are disrupting the internal market and threatening our businesses and our jobs. Finally, trade is increasingly exploited by certain third countries as a means of influencing the political decisions of the European Union and its Member States.

In response to these challenges, the European Union has started to strengthen European strategic autonomy, in particular by reviewing and coordinating its industrial policy and trade policy over the past two years.

“Open strategic economy (…) further means that the EU continues to reap the benefits of international opportunities, while firmly defending its interests, protecting the EU economy from unfair trade practices and ensuring a level playing field. Finally, it means supporting national policies aimed at strengthening the EU economy and helping to position it as a global leader in pursuing a reformed system of rules-based global trade governance.“European Commission, Trade Policy Review, 18 February 2021]

During the conference on March 7, 2022, the role of trade policy in the construction of European strategic autonomy will be debated. Gathered in round tables, the participants will take stock of the vulnerabilities of European value chains and the actions implemented to strengthen their resilience. Discussions will then focus on the role of the multilateral trading system in creating the conditions for rules-based trade and the possibilities for reform of the WTO. The event will also highlight EU tools currently being used and negotiated to tackle unfair or abusive trading practices, such as the new instrument against distortions caused by foreign subsidies in the European Single Market. Finally, in a context of growing politicization of trade relations, discussions will return to the strategy and the levers needed to protect EU sovereignty and defend European companies against economic coercion from third countries.

This event, which is being held under the French Presidency of the Council of the European Union, will bring together political leaders, representatives of international and European organisations, business leaders and civil society in Paris. The conference will be opened by Franck Riester, Minister Delegate for Foreign Trade and Economic Attractiveness, and Margrethe Vestager, Executive Vice-President of the European Commission.

The number of products in sensitive ecosystems for which the European Union is very dependent on foreign countries.

The number of European jobs dependent on European exports