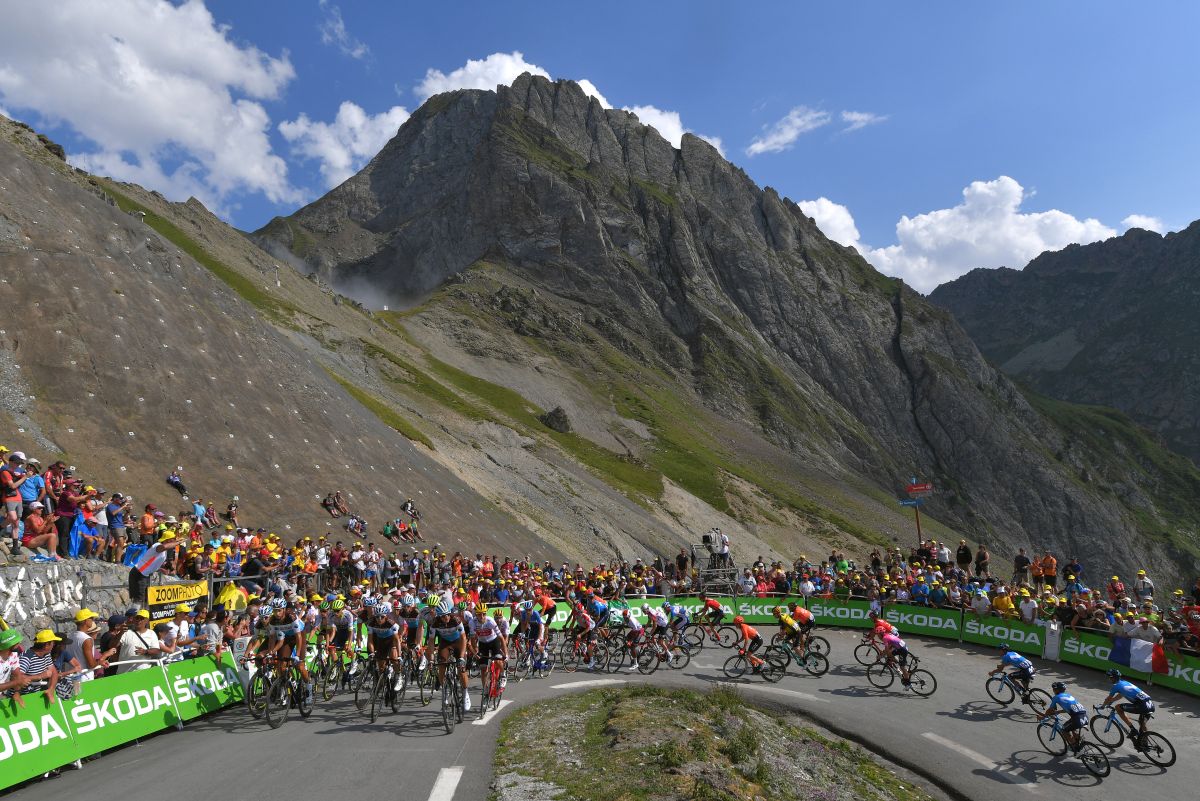 Next year’s Tour de France Women could end with a summit finish on the iconic Col du Tourmalet, according to French radio RTL.

On Monday, the French journalist Nicolas Georgereau tweeted what he hopes will be the course of the second edition of the race in 2023. “Start in Clermont-Ferrand and finish in Pau”, writes Georgereau, “with in particular a finish at the top on the Tourmalet”.

At 2115m above sea level, the Tourmalet is one of the highest paved mountains in the French Pyrenees. If the climb is included in next year’s Tour de France Women’s route, it would mark the highest point of the race as well as its first except category ascent.

In last year’s edition, the highest point was the Col du Platzerwasel, which rises to 1,193m and was the penultimate stage.

The organizers of the Tour de France have long had affinities with the Pyrenean giant. The Tourmalet’s first inclusion in the men’s race dates back to 1910, and it has featured a total of 87 times, more than any other mountain pass.

The last rider to triumph at the top of the mountain was Frenchman Thibaut Pinot, who climbed its slopes fastest on stage 14 of the 2019 Tour de France. The following year, the climb was to be visited by the Vuelta a España, but the stage was eventually canceled due to Covid-19 travel restrictions.

Although it is unclear which side of the Tourmalet the Tour de France might climb on, the eastern ascent of the climb gains 1,268m over 17.2km, while the western ascent gains 1,404m over 19km . Both have average gradients of 7%, with steps over 10%.

The mountain would be a welcome inclusion for this year’s race winner, Annemiek van Vleuten, who spoke of her desire to see an HC climb introduced to the course.

“Actually, I hope, because next year will be the last year [her final year before retirement], that maybe we can have Alpe d’Huez,” the 40-year-old told the press after her victory. “Being Dutch, it would be super cool to get that back.”

The Tourmalet has already played in the Grande Boucle Féminine Internationale, another historical equivalent of the women’s Tour de France, hosting a summit finish in 2000.

The official route of the Tour de France Women 2023 will be announced during a presentation in Paris this Thursday.