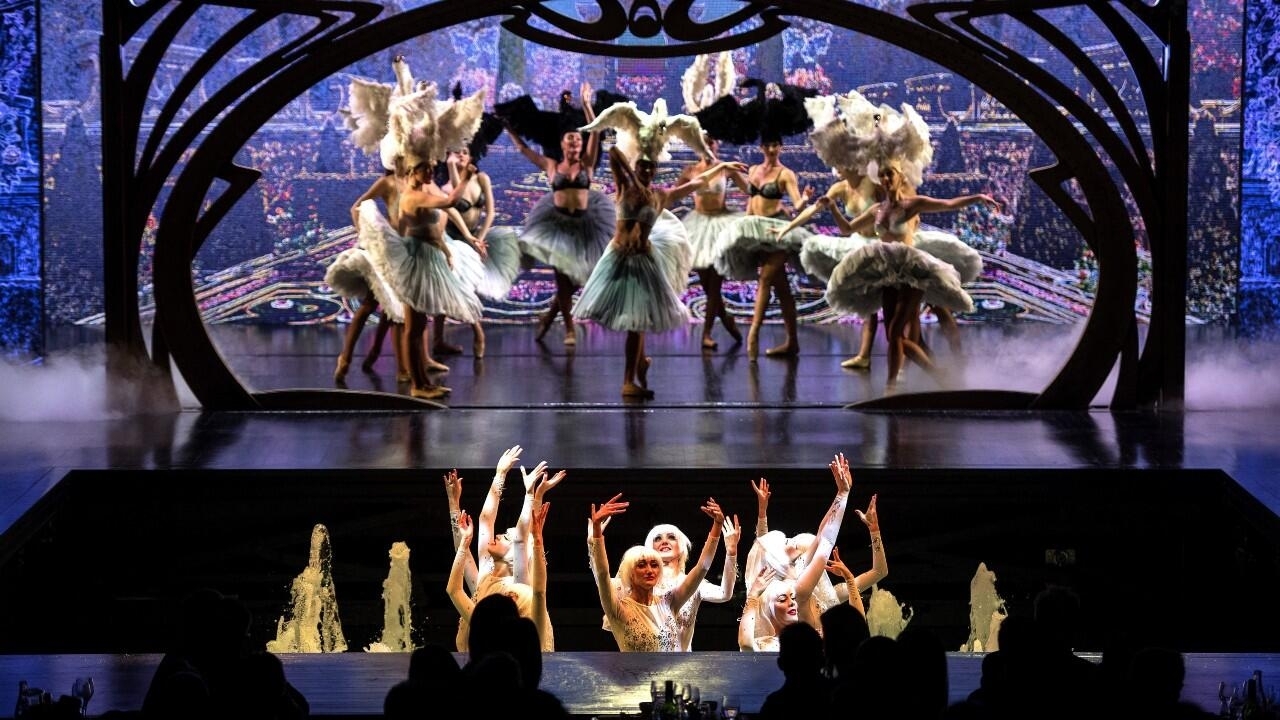 Nightly showgirls and cabaret performances at Paris’ famed Lido club on the Champs-Élysées should be a thing of the past after the venue’s new owner confirmed mass layoffs on Thursday.

Created in the aftermath of World War II, the Lido has been attracting fans for over seven decades with its racy dance routines featuring towering women in feathers, high heels and little else.

But while it has sought to modernize its shows and adapt to the times, the venue has been losing money for years and changed hands at the end of 2021.

The new owner, the French hotel giant Accor, announced to staff on Thursday that it would lay off 157 of the 184 employees, including its troupe of dancers “Bluebell girls”, according to several sources interviewed by AFP.

“The Lido is finished,” a union representative said on condition of anonymity, adding that Accor intended to turn the prime real estate into a venue for other music events.

“The entire artistic staff, about 60 people, will disappear,” the source added.

Cabaret dancing emerged during the French “Belle Epoque” at the end of the 19th century, when the French capital was a hotbed of artistic creation.

The Moulin Rouge remains the city’s most well-known sight and continues to be successful, thanks in large part to the publicity of Baz Luhrmann’s 2001 film of the same name.

Prices for a night at the Lido start at 145 euros per person ($150), with the club accommodating 2,000 people per evening over two services.

Usually open every day of the year, it was hit hard by the Covid-19 pandemic as tourism and international travel came to a halt, driving away its mostly foreign clientele.

Changes to animal welfare laws also meant that he could no longer feature exotic animals, while changing attitudes towards women and nudity also led to his dancing and setting being seen as increasingly obsolete.