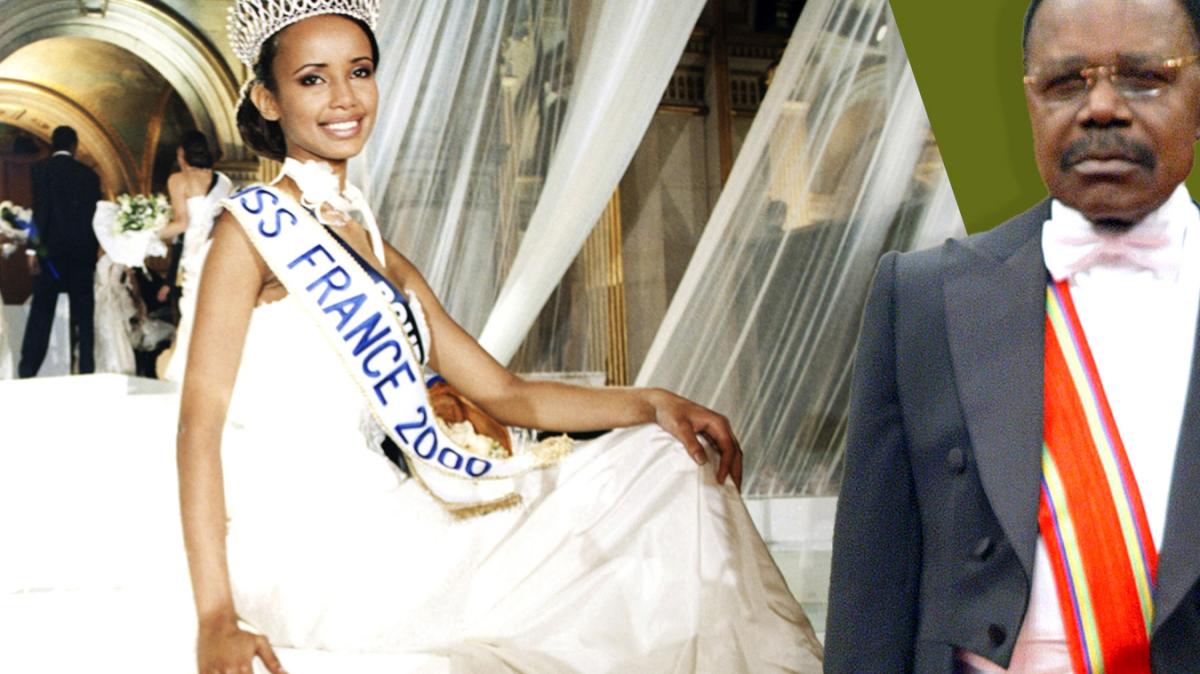 The ex-Miss France invoiced more than $752,000 as a gift to the ex-governor of Gabon

A former Miss France has been charged in a long investigation into alleged ill-gotten wealth by former Gabonese leader Omar Bongo and several of his children, prosecutors said on Wednesday.

Sonia Rolland was accused of receiving embezzled public funds for accepting an 800,000 euro ($752,000) apartment from Bongo in Paris’ posh 16th arrondissement in 2003.

Rolland, who was 22 at the time, had “obviously acknowledged that she was naïve but disputes any wrongdoing”, her lawyer, Charles Morel, told reporters.

French prosecutors have also charged four of Bongo’s children with embezzlement and corruption, suspected of knowingly profiting from an empire of real estate and other fraudulently acquired assets worth at least $85 million. euros.

It included apartments and buildings in Paris and the Mediterranean city of Nice as well as luxury cars, several of which were seized by French authorities.

In findings released in February, an investigating judge determined that much of the money for the purchases came from “undue commissions” paid by French energy company Elf, now part of TotalEnergies, to operate the vast country’s oil reserves.

According to French daily Liberation, Rolland, now an actress, told investigators last year that the apartment was a gift for her sponsorship of Miss Africa pageants. She was born in Rwanda.

The buyer of the apartment was a French decoration company which had a Gabonese subsidiary whose local bank account in which Bongo’s associates deposited suitcases full of cash, the newspaper said in an investigation published in March 2021.

“My client was 22 years old, she was coming out of a period when she had been projected into a world she knew nothing about, neither its codes nor its sordidness,” said Morel.

“At no time did she know the source of the funds or the financial arrangements,” he said.