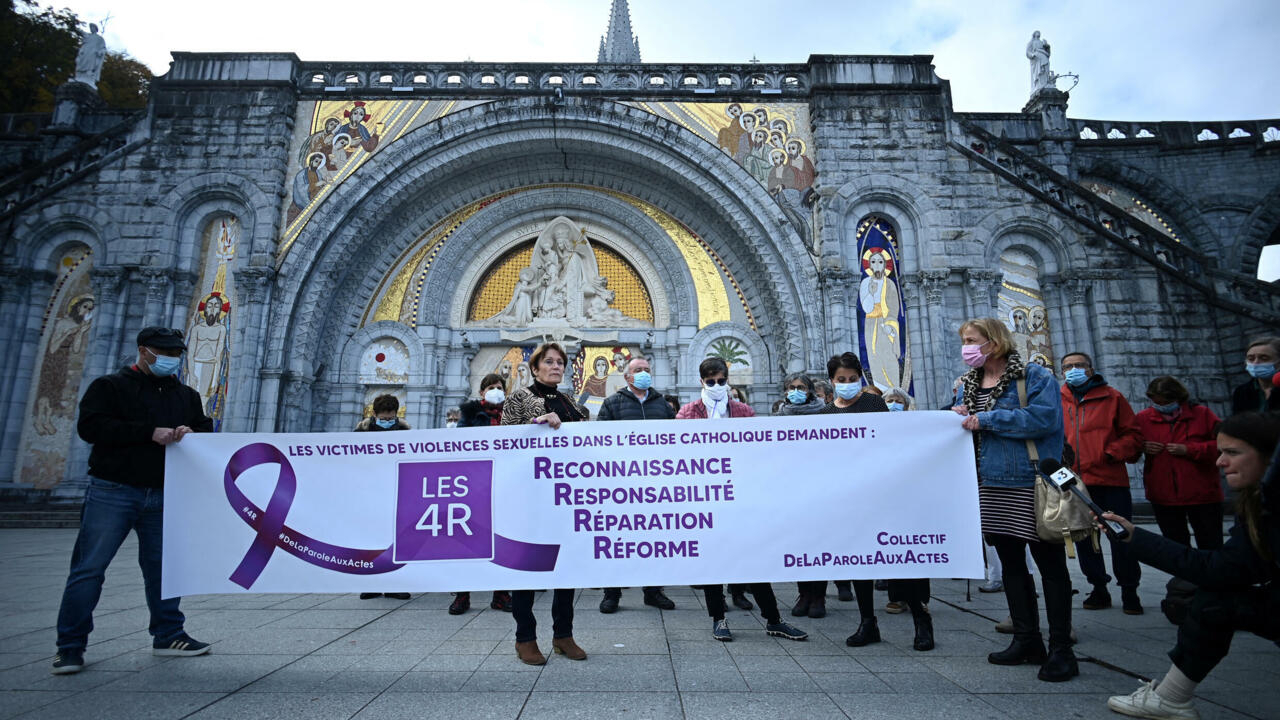 Catholic dioceses in France have raised 20 million euros ($22.6 million) to compensate thousands of victims of historic child sexual abuse by clergy, the fund responsible for raising the funds announced on Tuesday.

Church officials have come under intense pressure to recognize and compensate victims after a landmark French inquiry confirmed widespread abuse of minors by priests, deacons and lay members of the Church dating back to the 1950s .

“It’s a first step. The Church has followed through on its commitment,” the president of the Selam fund, Gilles Vermot-Desroches, told AFP after the meeting of its board of directors on Monday. .

A first amount of five million euros will be reserved for compensation claims studied by an independent committee set up following the damning report on the abuses, published in October.

It revealed that 216,000 minors had been abused by clergy over the past seven decades, a number that jumped to 330,000 when complaints against lay members of the Church are included, such as teachers in Catholic schools.

The commission that produced the report decried the “systemic nature” of efforts to shield clergy from lawsuits and urged the church to pay victims out of its own assets, instead of asking parishioners to contribute.

Eric de Moulins-Beaufort, head of the Episcopal Conference of France (CEF), said the Church would sell real estate and exploit its financial assets, and possibly take out bank loans to raise funds.

But he also told parishioners they could donate to the fund.

Vermot-Desroches did not provide a detailed breakdown of the source of the initial 20 million euros, but said the CEF, individual bishops and the “vast majority” of dioceses across France contributed.

Associations of victims have demanded compensation which would cost the Church tens of millions of euros.

Widespread cases of sexual abuse in the Church around the world have become one of the biggest challenges for Pope Francis, who expressed his “shame” after the publication of the French investigation.

Ukrainian delegation will discuss economic cooperation with France in Paris