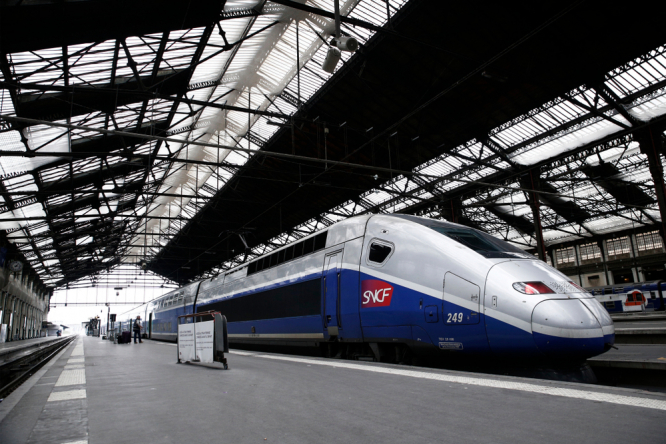 The Ardèche in southeastern France will host the first passenger train to stop in the department in 50 years today (August 29, 2022) – but it will be empty.

The Teil station service will only be used in the opposite direction to trains heading to Gard. It is part of the SNCF decision to reopen a local line and to serve four daily round trips from Pont-Saint-Esprit to Avignon (Vaucluse) and one to Nîmes (Gard).

The Ardèche is the only department in France not to be served by train.
The national railway company closed the lines on the right bank of the Rhône in 1973, forcing residents to rely on the car or to travel to take the train from neighboring departments.

However, the SNCF is set to open a second regional line and it is hoped that Le Teil will then be included as a passenger stop in 2024. Other Ardèche towns, such as Viviers, could follow.

Franck Pallier, director of Cutpsa, a local association representing the interests of public transport users which has long campaigned for local train stops, said: “The fact that the department is ‘train-free’ was so ingrained in our minds that we came to believe that they would never return.

SNCF chose Le Teil because the station is already equipped with the technology to reverse trains. The station is to undergo a 12 million euro renovation.

Over the years, it has not been entirely abandoned. The SNCF uses it about 200 times a year when the line on the left bank of the Rhône is under maintenance. Freight trains also stop here.

The return of a passenger service had been discussed since 2010, but many residents had lost hope.

The members of Cutpsa plan to meet at Le Teil on August 28 to celebrate the event. “My job now is to make people understand that they will soon be able to jump on a train from the Ardèche,” said Mr Pallier.

“People had lost faith that it would ever happen over the years.”

“Smelly”, “exceptionally clean”: your opinion on train conditions in France

Are trains in France legally required to have air conditioning during the summer months?

SNCF offers subscriptions at 50% reduction for one week only