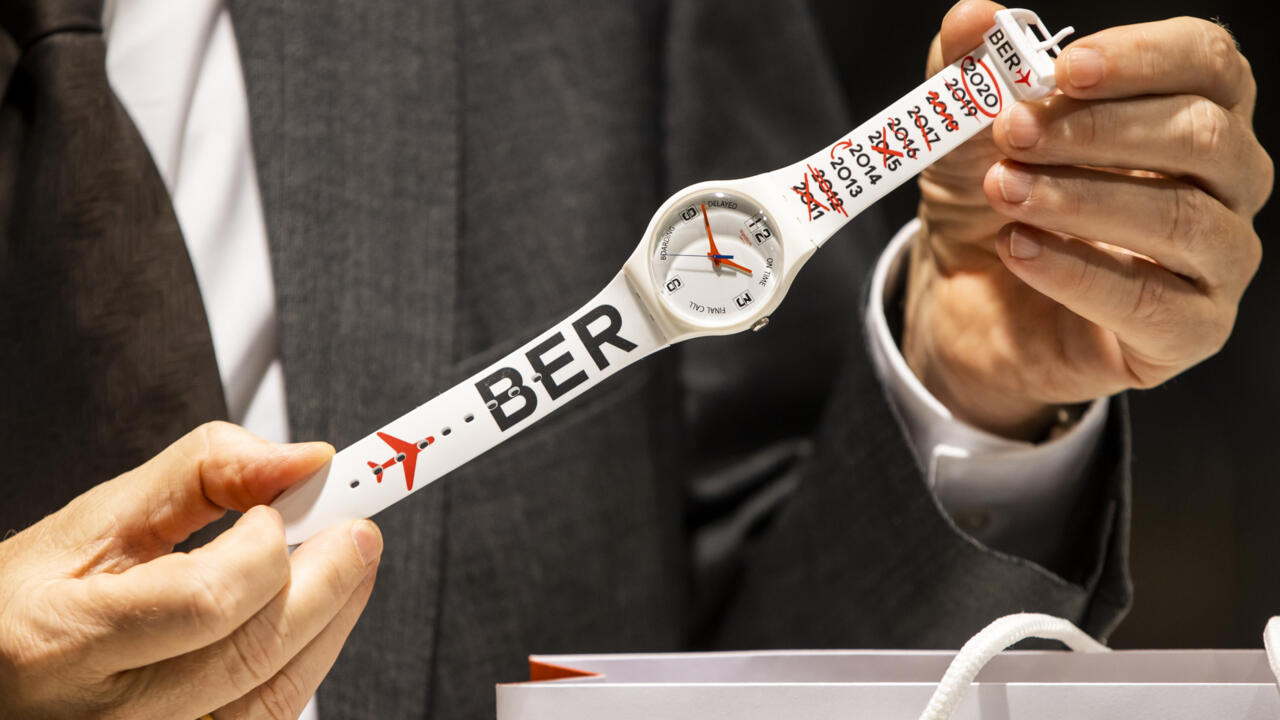 Zurich (AFP) – Switzerland’s new tough stance vis-à-vis Russia has forced the Swiss economy to readjust to the sanctions, blowing a wind of panic on the commodity market in particular.

Switzerland announced on Monday that it would follow the sanctions imposed by the European Union, abandoning the traditional Bern reservation by ordering the immediate freezing of assets belonging to Russian companies and individuals on the EU blacklist.

And he went further on Friday, adopting even tougher EU sanctions applied in response to Moscow’s large-scale invasion of Ukraine on February 24.

The export of goods likely to improve Russia’s military capabilities is prohibited, as is the export of certain goods and services in the petroleum and aeronautical technology sector.

“The implementation of these sanctions is compatible with the neutrality of Switzerland,” insisted the government in a press release.

Businesses in the wealthy Alpine nation are respecting the sanctions but have also pointed out that Russian money represents only a fraction of their turnover, in a bid to reassure investors.

The airline Swiss, a subsidiary of German Lufthansa, has suspended flights to Moscow and Saint Petersburg.

Russia is only Switzerland’s 23rd largest trading partner. The Swiss mainly export medicines, medical products, watches and machinery to Russia, while the main imports are gold, precious metals and aluminium.

However, the landlocked state is a major player in commodity trading, through companies such as Glencore, Trafigura, Vitol and Gunvor.

Gennady Gatilov, Russia’s ambassador to the United Nations in Geneva, said he was surprised by the sanctions on Friday, because Switzerland has always “tried to maintain a certain neutrality”.

“We are disappointed because we have very good relations with Switzerland (…) and Switzerland’s adherence to these illegal sanctions (…) will have (a) certain negative impact”, he said. he told reporters.

According to figures circulating in the Swiss press, 80% of Russian oil is marketed in Switzerland, although Florence Schurch, secretary general of the Swiss Association of Commerce and Shipping, could not confirm this figure.

The exact amount is “being evaluated”, she told AFP, confirming nevertheless that the sector weighs heavily in the economy.

In terms of employment, the trade in energy, grains, metals and minerals represents some 10,000 direct jobs and 35,000 indirect jobs.

“Since Monday, everyone has been in a bit of a crisis cell mode,” Schurch explained. Some companies are already trying to “locate their cargoes” on the move, or to “repatriate sailors stranded in the Black Sea”.

“A lot of companies have censored themselves,” she said, not least because payments are getting “complicated” now that Russian banks are cut off from the SWIFT system and Swiss banks are reviewing their trade finance.

The bankruptcy has caused panic in the sector. Trading giant Glencore has announced it is reviewing its activities in Russia while Trafigura is reviewing its stake in Vostok Oil, Rosneft’s main oil project in Siberia.

Swiss banks are a popular place for wealthy Russians to hide their money. According to the Bank for International Settlements, Swiss banks’ liabilities to Russian customers amounted to $23 billion in the third quarter of 2021.

The Swiss Bankers Association reacted to the sanctions by saying that Russia was “not a priority market”, and excluded from its ranks the Swiss subsidiaries of Gazprombank and Sberbank.

On the stock market, the Richemont group and the Swiss watch giant Swatch were also shaken by investor fears for the luxury sector.

Russia accounts for only about “one percent of our exports,” said Jean-Daniel Pasche, president of the Federation of the Swiss Watch Industry.

But the ruble’s fall could affect watch sales and the conflict also threatens to delay the return of Russian customers who “have not come to Switzerland since the start of the pandemic”, he added.

In 2019, before the Covid-19 crisis, Russian tourists represented only 1.7% of hotel nights in Switzerland.

“However, it is a wealthy clientele” who favor five-star hotels, said the spokeswoman for Switzerland Tourism, Véronique Kanel.

Some large hotels with loyal Russian customers could therefore be “more particularly affected”.