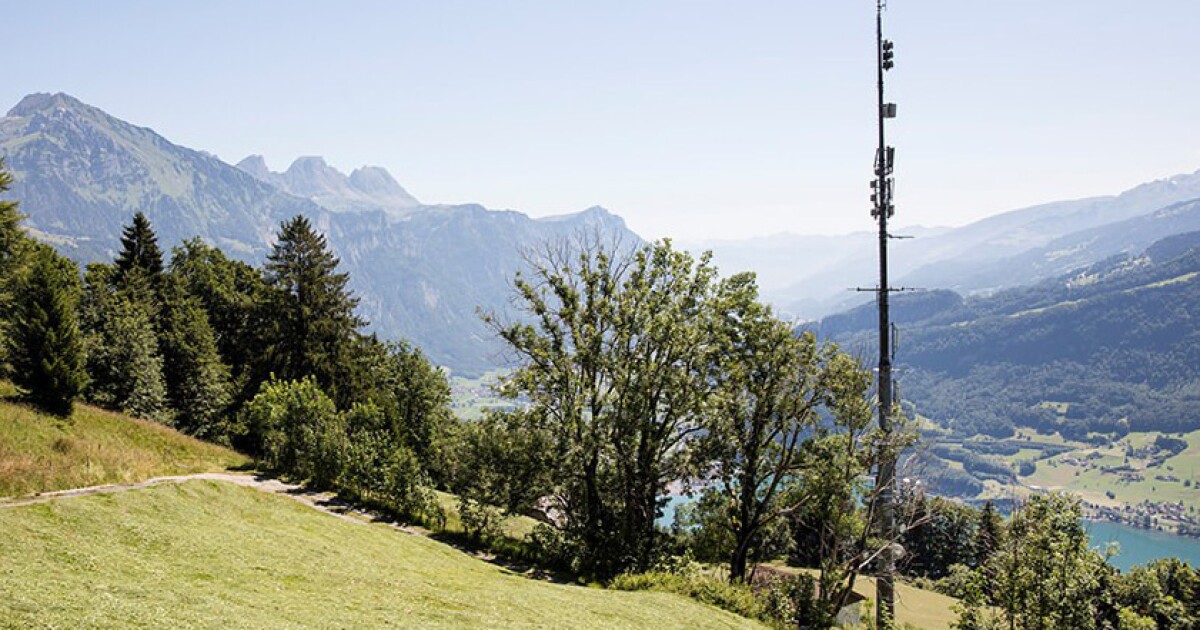 Swiss 5G “worse than in Germany, France or Italy”, according to a survey

Opensignal said in a report released today that this means their download speeds are slower – up to a third of what they would get with a strong signal.

Switzerland – which is not a member of the European Union (EU) – “has particularly strict regulations on electromagnetic emissions from mobile networks which have been the subject of controversy among Swiss operators”, he said. added to his report.

He carried out his study between the beginning of January and the end of March of this year.

“We observed that Switzerland had a lower signal strength than the other European markets analyzed: -105.9 dBm on average. This was significantly lower than in Germany, France and Italy, where it varied between -101.1 and -100.5 dBm.

“Due to Swiss EMF regulations, we expected to see significantly lower average signal strength in the country,” its report said. “The regulations on the power level of mobile base stations in Switzerland are one of the strictest in the world.” They are only a tenth of the limit set by the EU.