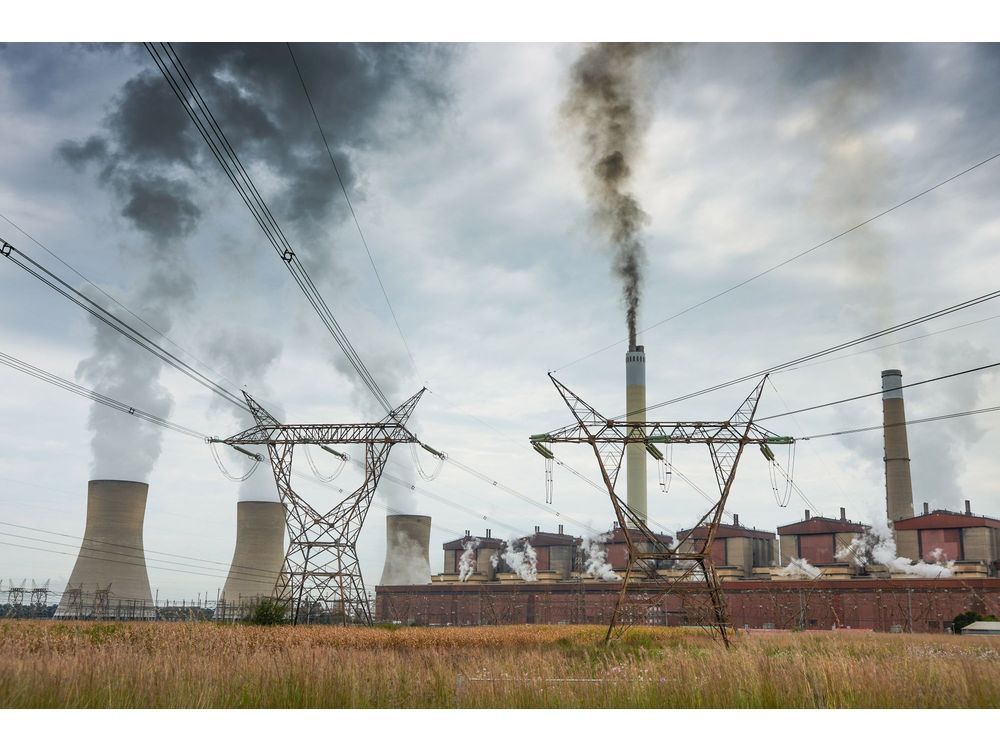 (Bloomberg) – Alok Sharma, chair of the COP26 climate talks, said other nations and philanthropic organizations are keen to join the $8.5 billion climate finance deal offered to South Africa by the United Kingdom, the United States, Germany, France and the European Union.

This could increase the amount of money South Africa will receive to help the country shift away from coal, he told a press conference in Johannesburg on Tuesday. Fuel accounts for more than 80% of the country’s electricity production.

The Just Energy Transition Partnership was announced during the COP26 talks in Glasgow in November and terms are being negotiated by South Africa and partner countries. The agreement was presented as a model for future agreements with other coal-dependent developing countries.

“This JETP is to launch additional support that will come,” said Sharma, who is also a UK cabinet minister. “We know, for example, that there are other developed economies that have an interest in supporting South Africa.”

South Africa, the world’s 13th largest source of greenhouse gases, will have to spend $250 billion over the next three decades to finance the shutdown of coal-fired power stations and the development of alternative green energy such as wind and solar, according to a study published last month.

In addition, money will need to be spent to compensate coal-dependent communities whose livelihoods are threatened by the change, said the Blended Finance Task Force and the Center for Sustainability Transitions at the University of Stellenbosch. .

“As part of a long-term transition, this will require a lot more funding,” Sharma said, adding that he spoke with seven South African ministers on Tuesday. “Anything that this partnership can help catalyze in terms of additional funding, I think, is very good news.”

Sharma said he wanted concrete progress in the talks with South Africa by the COP27 climate meeting in Egypt later this year.

South Africa is expected to produce a draft investment plan in July and a final version to be signed with partner countries in early November, the South African government and Sharma said in a joint statement.

The COP26 President also told the press conference that partnerships with other developing countries could be announced during the upcoming climate negotiations.

“We are working with a number of other governments in terms of just energy transition partnerships for these particular nations,” he said. “I hope we will be able, by COP27, to make political statements on this.”

Sign up to receive the best daily stories from the Financial Post, a division of Postmedia Network Inc.

Thank you for your registration!

A welcome email is on its way. If you don’t see it, please check your spam folder.

The next issue of Financial Post Top Stories will soon be in your inbox.

We encountered a problem during your registration. Try Again

Without a proper plan, stagflation will be the least of Britain’s problems | Larry Elliot