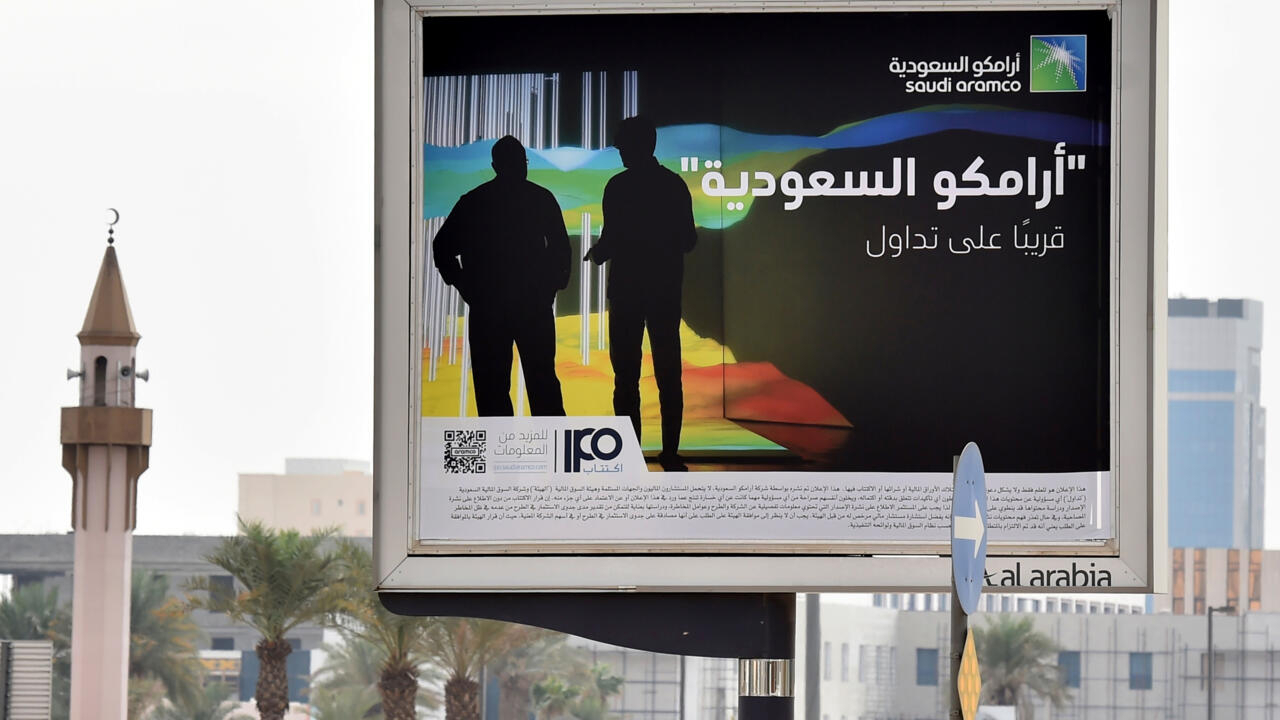 “As global market volatility and economic uncertainty persist, events in the first half of this year reinforce our view that continued investment in our industry is essential, both to ensure markets remain well supplied and to facilitate an orderly energy transition,” Aramco said. Chairman and CEO Amin H. Nasser.

“In fact, we expect oil demand to continue to grow for the remainder of the decade, despite downward economic pressures on near-term global forecasts.”

Net income rose 22.7% from the first quarter in “solid market conditions,” Aramco said. Half-year profits were $87.9 billion, compared to $47.2 billion for the same period of 2021.

Aramco paid an $18.8 billion dividend in the second quarter and will pay the same amount in the third quarter.

Aramco was priced at 40.8 riyals ($10.9) before the Saudi stock exchange opened on Sunday.

Aramco floated 1.7% of its shares on the Saudi stock exchange in December 2019, raising $29.4 billion in the world’s largest initial public offering.

The ‘crown jewel’ and biggest earner of the conservative kingdom temporarily supplanted Apple as the world’s most valuable company in March. He now sits second in the list.

Saudi Arabia has sought to open up and diversify its oil-dependent economy, particularly since the appointment of Mohammed bin Salman as crown prince and de facto ruler in 2017.

Oil prices have fallen $30 a barrel from a high in June due to increased supply, but remain near $100.

OPEC’s group of oil-producing nations has been steadily increasing output, despite pressure from Western leaders including US President Joe Biden – who visited Saudi Arabia last month – to pump more.

Biden’s trip was seen as a descent after he previously vowed to make Saudi Arabia an “outcast” following the killing of Washington Post columnist Jamal Khashoggi by Saudi agents in Turkey in 2018.