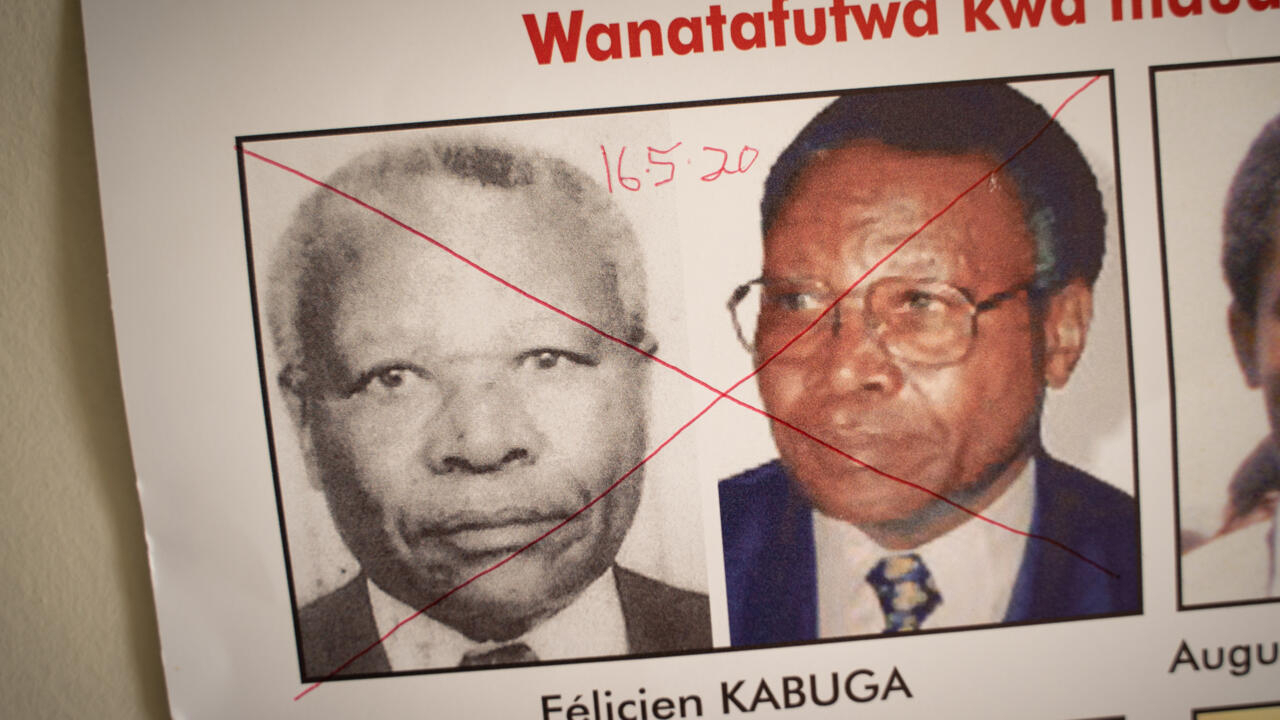 The Hague (AFP) – Alleged Rwandan genocide financier Felicien Kabuga is on trial in The Hague on Thursday, one of the last prime suspects in the 1994 ethnic massacre that shocked the world.

Once one of Rwanda’s richest men, 87-year-old Kabuga is accused of creating hate media that urged Hutus to ‘kill the Tutsi cockroaches’ and supplying machetes to army squads. dead.

After decades on the run, Kabuga was arrested in France in 2020 and sent to a UN tribunal to face charges relating to the murder of 800,000 Tutsis and moderate Hutus.

The trial opens at 08:00 GMT at the United Nations Residual International Mechanism for Criminal Tribunals, which is pursuing cases left pending by a war crimes tribunal for Rwanda.

Prosecutors and the defense will make their opening statements Thursday and Friday, with evidence set to begin Oct. 5.

Kabuga’s lawyers pleaded not guilty in a first appearance in 2020 and tried several times but failed to halt the trial for health reasons.

A frail Kabuga appeared in August before judges in a wheelchair, but it is unclear whether he will be in court on Thursday as judges said he could attend hearings via video link.

More than a quarter century after the genocide that devastated Rwanda, the trial is closely watched in the small central African country, including in Kabuga’s home village of Nyange.

“We are impatiently awaiting his trial. It took a long time to come,” Anastase Kamizinkunze, district head of IBUKA, the umbrella association for genocide survivors, told AFP.

An ally of the party then in power in Rwanda, Kabuga is said to have helped create the Hutu Interahamwe militia and the Radio-Television Libre des Mille Collines (RTLM), whose broadcasts incited murder.

The radio station also identified the hiding places of the Tutsis where they were later killed, prosecutors said in the indictment.

More than 50 witnesses are expected to appear for the prosecution, which said it needed around 40 hours to conclude their case.

After fleeing Rwanda, Kabuga spent more than 20 years evading an arrest warrant issued in 1997 using a series of fake passports.

Investigators say he was helped by a network of former Rwandan allies to evade justice in several countries before he was finally arrested in a small apartment in Paris.

Kabuga is one of the last major Rwandan genocide suspects to be brought to justice, with 62 convicted to date.

Others, including the man considered the architect of the genocide, Augustin Bizimana, and the former commander of the presidential guard Protais Mpiranya are both dead.

The victims have called for a speedy trial for Kabuga, saying that “if he dies before being brought to justice, he would have died under the presumption of innocence”.

But in Nyange, many locals still speak fondly of the man who rose from humble agricultural stock to run a coffee, tea and real estate empire.

“He paid us well,” said Alphonsine Musengimana, 35, who worked on the Kabuga tea plantations as a child.