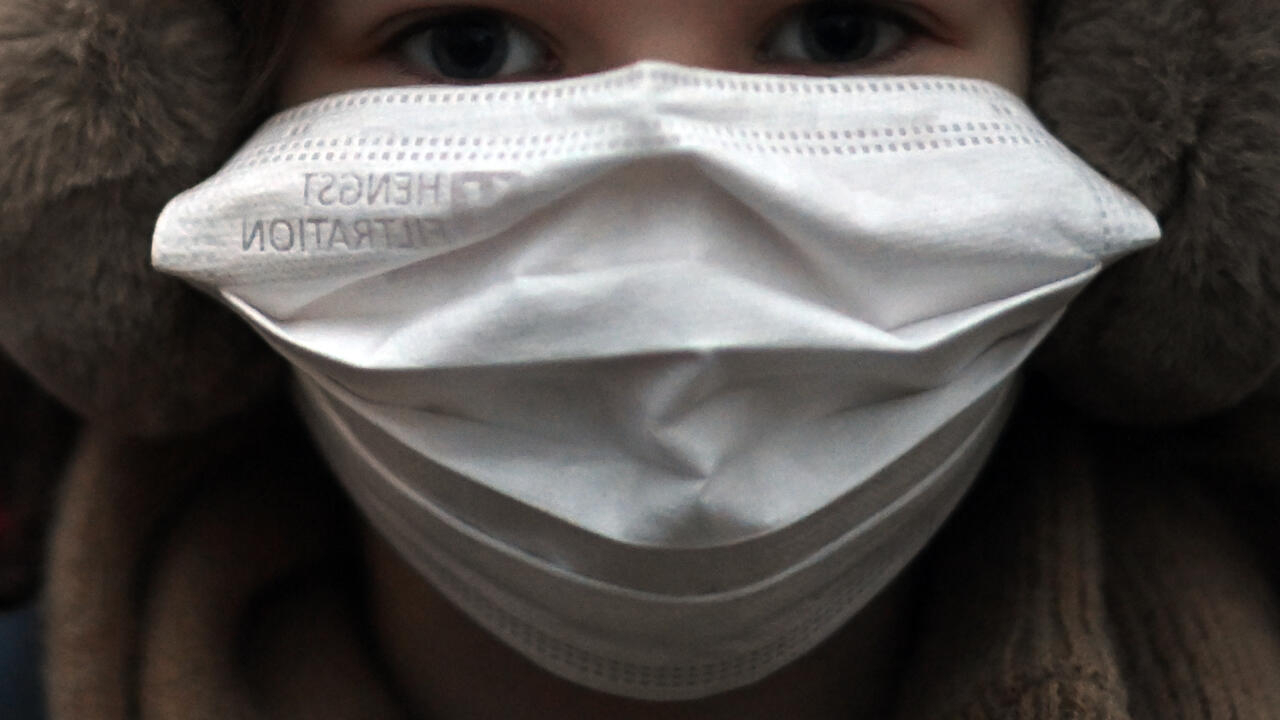 Rise of Covid in Europe due to fewer curbs, sub-variant

After more than a month of falling cases across much of the continent, countries including Britain, France, Germany and Italy have all seen a dramatic resurgence in infections in recent days.

In France, cases have risen by more than a third over the week since the government ended most Covid restrictions last Monday.

In Germany, despite a new daily record of nearly 300,000 infections on Friday, the government allowed national legislation allowing coronavirus restrictions to expire over the weekend. Most German states, which have considerable leeway to enforce the measures, have, however, maintained the restrictions.

In Italy, the government announced on Thursday that it would remove almost all restrictions by May 1 despite rising cases.

And in Britain, where one in 20 people are currently infected, the government on Friday scrapped the last of its restrictions on international travel.

Faced with its own surge in cases, Austria announced at the weekend that it would reimpose rules requiring FFP2 face masks – just weeks after the measure was lifted.

While some have criticized governments for easing restrictions too quickly, epidemiologists have also pointed the finger at the BA.2 subline of the Omicron variant that has become dominant in many countries.

Sometimes called “Stealth Omicron” because it is harder to detect, BA.2 is estimated to be around 30% more contagious than its BA.1 predecessor.

Lawrence Young, a virologist at Britain’s University of Warwick, said the rise in cases in Europe was due to a combination – “a perfect storm” – of three factors: restrictions lifted, immunity waning after vaccination and the BA.2.

“The removal of restrictions fueled the spread of BA.2 and could also lead to the generation of other variants,” he told AFP.

Antoine Flahault, director of the University of Geneva’s Institute of Global Health, said there were “a few hypotheses on the table, which are not mutually exclusive”.

He told AFP that BA.2 was “clearly a relevant suspect in explaining the current rebound”, also mentioning the drop in immunity and the easing of measures.

He also pointed to air pollution in Western Europe during the resurgence of the infection, referring to research which showed a “strong correlation” between Covid outbreaks and high levels of fine particles in the air. air.

Simon Clarke, professor of cellular microbiology at the University of Reading, said that despite soaring cases in Britain, “concern about the virus among the public appears to be at its lowest level since the start of the pandemic.

“The BA.2 version of Omicron appears to be behind this increase in infections, again showing how quickly the situation can change as the virus evolves into new forms,” ​​he said. told the Science Media Center.

In a bid to boost waning immunity, some countries like France have started rolling out fourth doses of the vaccine.

In England, a fourth booster shot will be made available to residents of nursing homes, people aged over 75 and the immunocompromised this week, the National Health Service announced on Sunday.

However, the World Health Organization has warned that new variants are more likely to keep appearing if wealthy countries continue to stimulate their own citizens before sharing vaccines with countries where many have not received their first dose. .

Jean-François Delfraissy, chairman of the French government‘s scientific advisory board, has previously warned of potential variants.

“We’re at the mercy of a new variant that, if we ask the scientific community, could be expected in the fall…it could come sooner,” he said last week.

“Will it be a more transmissible variant? Will it be more serious? Will it escape the vaccine? Nobody knows.”

Washington and London ready to resume trade talks in Baltimore

CoStar Group: The correction has fallen too far (NASDAQ: CSGP)