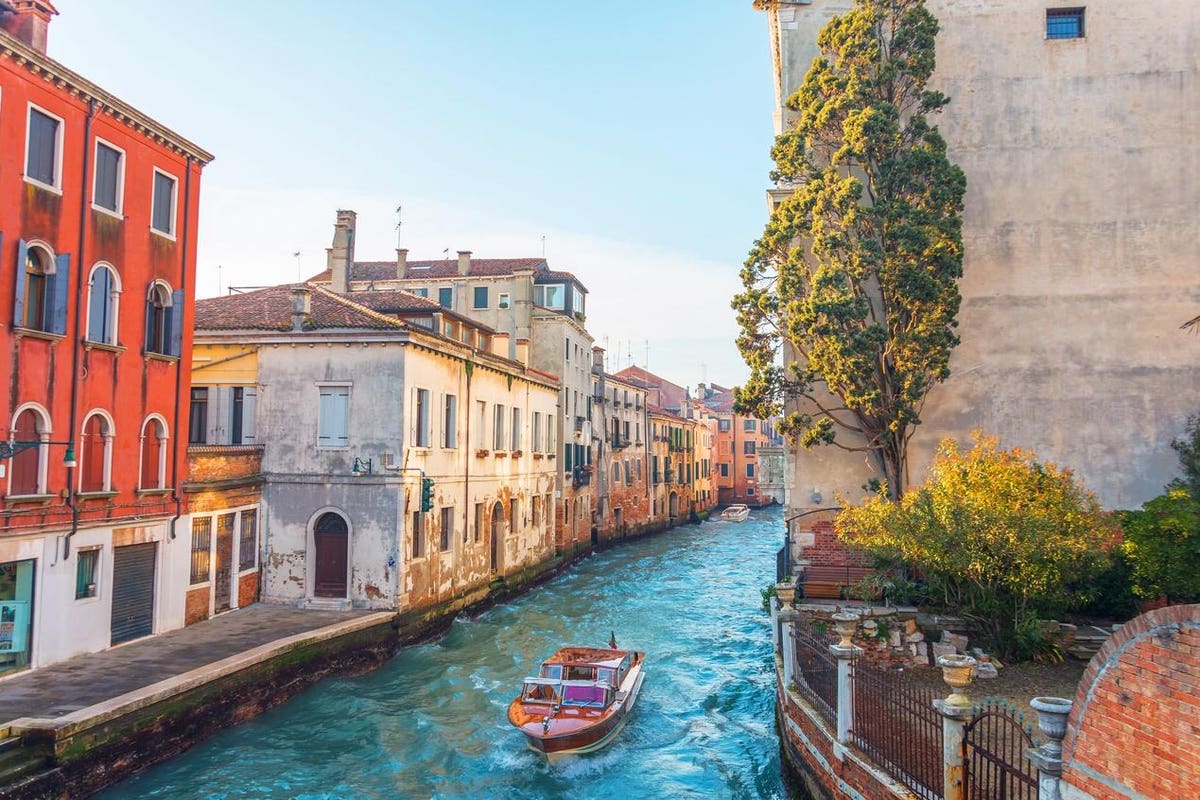 Rise in Americans Moving to Europe – Roe Vs. Wade, a Strong Dollar and a Cost of Living Crisis

Real estate salespeople and brokers specializing in second homes and second passport applications have reported a growing trend among Americans seeking to leave the United States.

It’s a trend that has been spurred by a variety of factors – a strong dollar against the euro, political events in the United States, the cost of living crisis (notably the rise in the price of real estate) and the fact that post-pandemic, more and more people can work from anywhere and are looking to redefine their relationships with work.

The facts speak for themselves:

Of course, while it is technically and financially feasible for more people to settle in Europe, this necessarily meant that it would be easy to adapt. On the one hand, consuming and getting around in European cities is completely different, but the hardest thing to take might be the issue of space – almost everything is smaller in Europe, including houses.

Croatia opens bridge around Bosnia to get to Dubrovnik