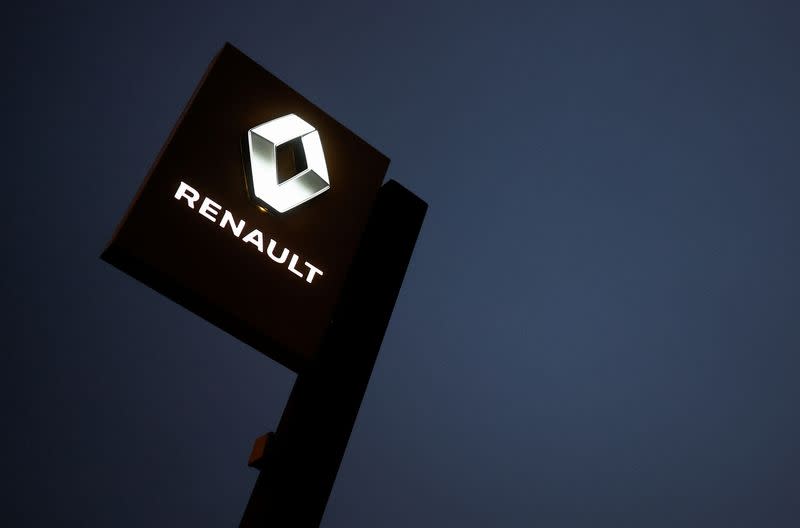 According to the report, Nissan is pressing Renault to reduce its stake to 15%. The French automaker owns around 43% of Nissan.

The reduction would have the effect of bringing Renault up to Nissan’s share of the French company, which is around 15% non-voting.

In June, Nissan revealed the details of its alliance pact with the main shareholder Renault which prevents the latter from unilaterally increasing its stake beyond 44.4%.

The talks between the two companies focus on whether Nissan will join Renault’s new unit being created to house its electric vehicle (EV) assets in return for its French ally scrapping Nissan’s stake, according to a Wall Street Journal report from Friday.

Renault plans to split its electric vehicle (EV) and combustion engine businesses as it seeks to catch up with rivals such as Tesla and Volkswagen in the race for cleaner driving.

Executives from both companies discussed Renault’s plan to reshape their alliance at meetings in France and Japan.

Negotiations between the companies are intensifying, the Bloomberg report said, adding that Renault CEO Luca de Meo is due to attend the Formula 1 race at Suzuka on Sunday, which will give him the opportunity to speak with Nissan CEO Makoto Uchida.

The report, however, says the weekend talks are unlikely to yield concrete results.

(Reporting by Akanksha Khushi in Bengaluru)