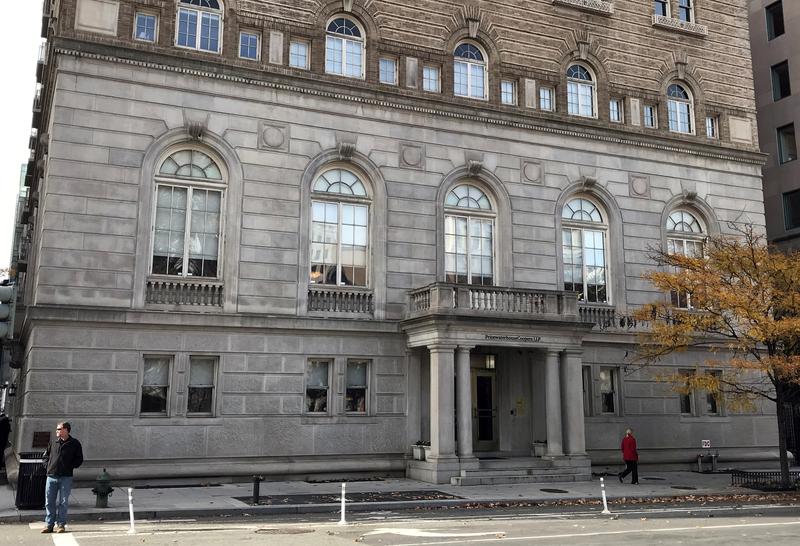 WASHINGTON (Reuters) – A leading U.S. banking regulator said on Friday that PricewaterhouseCoopers would pay $ 335 million to settle ‘professional negligence’ claims, after saying the auditor should have identified the issues that led to the collapse in 2009 from Colonial Bank, based in Alabama.

PwC has neither confirmed nor denied the allegations, but agreed to pay the fine of the settlement, the Federal Deposit Insurance Corporation (FDIC) said in a statement.

The settlement is significantly lower than the $ 625.3 million that a federal judge ordered the company to pay the regulator in July.

Martin Gruenberg, a member of the FDIC’s board of directors and its former chairman, opposed the settlement because it did not demand that PwC admit responsibility.

The FDIC had sued the company in its role as receiver of Colonial Bank, which once held more than $ 25 billion in assets and 340 branches.

At the time, PwC argued that the FDIC could recover a maximum of $ 306.7 million and that no damage was warranted because many Colonial employees interfered with its audits.

U.S. District Judge Barbara Rothstein ruled in July that PwC had failed to identify long-standing fraud between the bank and its biggest client, mortgage lender Taylor, Bean & Whitaker. Both failed in 2009, and the FDIC alleged the bank helped Taylor cover up overdraft accounts.

“PricewaterhouseCoopers LLP and the Federal Deposit Insurance Corporation as receiver of the Colonial Bank have settled the professional negligence claims brought by the FDIC-R against PwC to their mutual satisfaction,” PwC said in a statement.

YES The Bank’s share increases by more than 3%, here is why