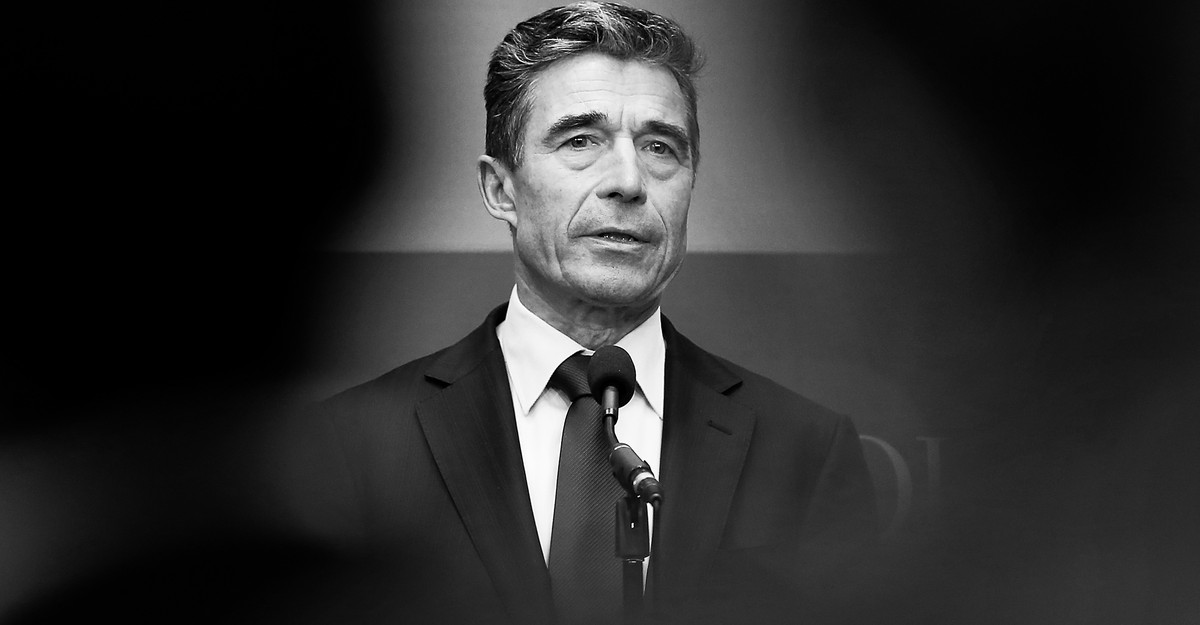 As the war in Ukraine approaches six months, much has changed. Since Russia’s invasion, more than 12 million Ukrainians have been displaced, of whom at least 5 million have become refugees across Europe. Several towns and villages, particularly in the central and eastern regions of the country, have been reduced to ruins. Some 5,000 civilians were killed, although the actual number was considerably higher. Kyiv estimated last month that it was losing up to 200 soldiers a day.

Further afield, Finland and Sweden are awaiting ratification of their applications for NATO membership, perhaps the most significant expansion of the alliance since the Baltic states joined nearly 20 years ago. Moscow has become even more economically and culturally isolated from much of the Western world.

Some analysts say the next six months could present a “window of opportunity” for Ukraine to win the conflict, predicting that war fatigue will be felt on the Russian side. But for that to happen, others say, Kyiv will need more military and financial help from its allies.

To discuss all of this, I sat down with Anders Fogh Rasmussen, the former Prime Minister of Denmark who served as NATO Secretary General from 2009 to 2014. Our conversation has been edited for length and clarity.

Yasmine Serhan: Russian President Vladimir Putin seems to have given birth to what he feared most: a stronger and enlarged NATO. What do you think of his recent remarks that Russia has “no problem” with Finland and Sweden joining the Western alliance?

Anders Fogh Rasmussen: He has repeatedly stated that he would have react if NATO moved closer to the borders of Russia – and now it is 1,300 kilometers [810 miles] plus NATO border through Finland’s membership. So, of course, his comments are ridiculous. But he’s in a situation where he can’t do anything. He is concerned elsewhere, mainly in Ukraine. So he has to accept the inevitable, that his attack on Ukraine changed the minds of the Finns and Swedes, and now they join NATO. He wanted less NATO. He got more NATO.

Serhan: Speaking of borders, how worried are you about Russia’s ability to use Belarus, which some call the vassal state of Moscow, and its own Baltic enclave of Kaliningrad to encircle and virtually cut off Lithuania, Latvia and Estonia from the rest of NATO?

Rasmussen: This is a major concern. The reality is that if Putin succeeds in Ukraine, he won’t stop in Ukraine. The next target would be Moldova, then Georgia and finally the Baltic States. But this project is now made much more complicated for him because, after the accession of Finland and Sweden to NATO, the Baltic Sea will now be a NATO sea. Thus, the defense of the three Baltic states will now be much easier and much more efficient, and if we wish, we can block all entrances and exits to Russia through St. Petersburg. So for Russia, it is a strategic defeat that Putin pushed Finland and Sweden to join NATO.

Serhan: You were recently in Ukraine and met President Volodymyr Zelensky. Can you tell us about that?

Rasmussen: I was in Kyiv because Zelensky asked me a few weeks ago to chair an international group formed to prepare recommendations for the president and his government on how we can ensure security, independence and integrity future territorial territory of Ukraine. We had a great meeting and he presented his ideas on this work, which I plan to finalize in September.

Serhan: What can you say about this project so far?

Rasmussen: It is premature to talk about the outcome, but an important element is already clear: all members of the group agreed that Ukraine should be allowed to have a strong security force, without restrictions, without limits. We have seen Russia try to dictate the terms under which Ukraine would be allowed to have its own military. Certainly not. The best guarantee of security for Ukraine is that it has a strong army and that its allies are committed to contributing to its construction.

Serhan: This will has been particularly apparent here in Britain. So much so that Zelensky lamented that Boris Johnson will soon step down as Prime Minister. How do you see the role Britain has played in Ukraine?

Rasmussen: The UK has been an exceptional partner for Ukraine. Alongside the United States, the United Kingdom has played a leading role in helping Ukraine. This should be seen as a contrast to the efforts of another major European country, namely France, partly because of President Emmanuel Macron’s very strange statements about the need to avoid humiliating Putin and because of his telephone diplomacy with Putin: in vain, I would say.

If you evaluate the arms deliveries from different countries to Ukraine, France delivered almost nothing. The scale of French deliveries is equivalent to what Denmark has offered – valued at $160 million, according to the Kiel Institute for the World Economy. (Germany, for example, committed nearly 10 times that value.) By comparison, Britain was exceptional. I think this is deeply rooted in the British mentality, so whoever succeeds Johnson, I expect to see a continuation of this British course.

Serhan: You objected to the West giving Putin what Macron called an “exit ramp.” How has your own experience in NATO – a tenure that has been marred by Russian aggression in Georgia and Crimea – influenced this position?

Rasmussen: In hindsight, we reacted too softly and sent the wrong message to Putin, both after his 2008 invasion of Georgia and his 2014 invasion of Ukraine. He calculated that he could almost without any cost to seize the land of its neighbours.

This is why Macron’s statement is so disastrous. This suggests that we are moving closer to a new world order where it is not the rule of law that matters, but the rule of the fittest. If Putin can get away with taking land from Ukraine, that’s awful, because what next?

This sends a very bad signal, for example, to China. The Chinese are following the developments in Ukraine very closely because if Putin can get away with taking Crimea, and maybe the Donbass, and this is settled in a peace agreement, then China could interpret this as a invitation to take Taiwan by force.

We should not offer Putin an exit ramp. We should send him a new message: if you want to get out of this mess, get out of Ukraine.

Serhan: The discussion of military deterrence has dominated this crisis, but you and former US Ambassador to NATO Ivo H. Daalder have recently focused on economic deterrence as a means of countering authoritarian coercion. Tell us about your Economic Article 5 proposal and what it entails.

Rasmussen: It is inspired by Article 5 of NATO, according to which an attack on one is considered an attack on all. Our idea is therefore that the same principle should also apply in the economic field, where we have seen exactly the same danger. Some democracies, such as Australia and Lithuania, have faced Chinese economic coercion. Our proposition is that we should view such use of economic force as an attack on all of us.

Assistance could take the form of trade agreements, investment agreements, technology transfers, or it could be the establishment of credit facilities to enable companies with production facilities in China to relocate their operations to other countries at low cost. We know that many companies are currently reviewing their supply lines due to disruption issues in China, and we need to help them.

My long-term vision is to establish a common market of democracies because the world’s democracies represent about 60% of the global economy. It’s a tremendous force if we can unite. A new world order is emerging that will involve less economic interaction between autocracies and democracies. Globalization is entering a new phase.

Serhan: What is the place of retrograde democracies like Hungary or India?

Rasmussen: There may be complicated issues, but we have to make belonging to the democratic camp so attractive that India and other countries will want to integrate and benefit from the financial systems and free trade agreements of democracies, and in generally benefit from a stronger economic alliance.

We will say to India: if you cut your ties with Russia, we will replace Russia. We will deliver weapons and offer you offers on trade, investment, technology, etc. The key word is incentives.

Read: The war in Ukraine has only just begun

Serhan: We are approaching six months into the war in Ukraine. How do you see this ending?

Rasmussen: The biggest risk right now is a protracted conflict without a clear winner, because that serves Putin’s purpose. A long, simmering or semi-frozen conflict serves its purpose of destabilizing Ukraine. He knows that if Russian troops remain in Ukraine, it will be difficult for Kyiv to start reconstruction. He knows that it will be difficult to integrate Ukraine into NATO as long as Russian troops remain on Ukrainian soil. That is why we must do everything possible to end this conflict quickly by delivering all the weapons the Ukrainians need, without restriction.