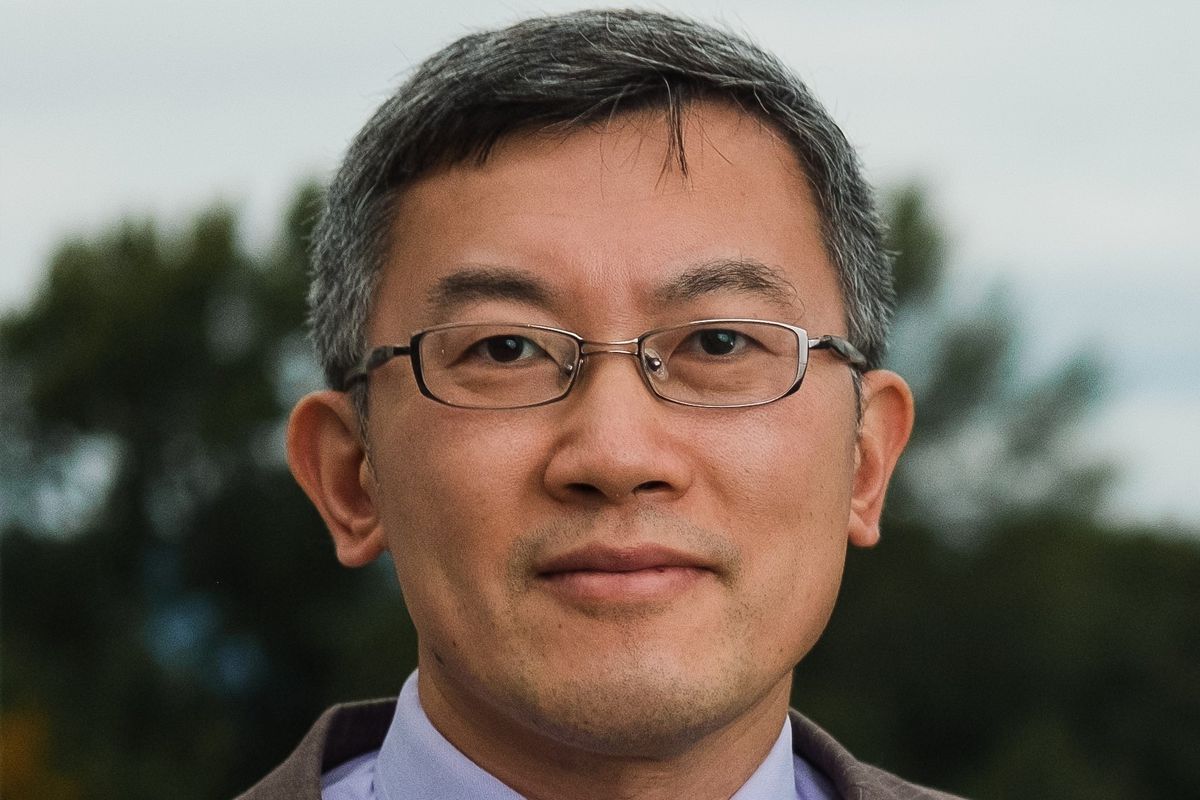 Opinion: Will the new global tax cooperation benefit the world?


Wei Cui is a professor of law at the University of British Columbia.

The world has been in turmoil lately with news of the major global agreements at hand to reform international taxation. The countries of the Group of Seven, the Group of 20 and the even more impressive “Inclusive Framework” – a group of 139 countries brought together by the Organization for Economic Co-operation and Development (OECD) – seem to unite to end the corporate tax competition and multinational corporation tax avoidance. While many warn that the path to a final deal is difficult and depends on the details, the stated goals of these efforts enjoy broad public support.

However, we already know enough about the contours of the proposed chords to question whether they will be good for the world.

The story continues under the ad

Consider first the idea of ​​a global minimum tax. The OECD’s Second Pillar Blueprint makes three recommendations. First, the countries where the headquarters of multinationals are located should tax the foreign income of these enterprises more, if such income is subject elsewhere to tax rates below the minimum. Second, countries have the right to impose additional taxes on payments made in low-tax jurisdictions. Third, countries can negotiate bilaterally to allow one country to increase tax on payments made to the other country when the other country reduces tax on those payments.

The first recommendation simply changes the existing rules that many countries are already adopting themselves to limit the transfer of profits out of headquarters countries. Countries display varying preferences for the strength of these rules – the same country may even change its preferences over time. The United States, for example, introduced strong versions of such rules as a capital control measure in the 1960s, but relaxed them after the Bretton Woods collapse. Moreover, countries have successfully adopted such rules without coordinating with others, suggesting that coordination has little benefit.

Indeed, the OECD only recommends a “common approach” to subject low-tax income to head office taxation: countries are not obliged to adopt such rules, but if they do. do, they should adhere to the OECD version. This approach is questionable, as few advanced economies need to consult the OECD model to design this type of policy. The main effect of an “OECD model” is likely to prevent countries that first adopted it from enacting more robust versions: this is a major legacy of the OECD model tax treaty. OECD, which plays an important role in supporting tax evasion by multinationals.

The second and third recommendations of the OECD minimum tax proposal are also optional. It’s unclear who will adopt them: While countries may increase taxes on payments to foreigners, they do so for their own revenue goals, not to force other countries to tax these payments more. Moreover, claims that such strategies could set a global floor for corporate tax rates – even assuming this to be a good thing – are unproven in theory and lack evidence.

What about the idea of ​​selecting the world’s largest multinationals and allocating taxing rights on their “excess profits” between nations? Under this other part of the current global tax deal – “pillar 1” of the OECD proposal – international taxation will be reformed, but likely only for less than 100 business groups. Instead of allocating profits on the basis of traditional transfer pricing principles, a sales-based allocation formula will be adopted.

Sales-based allocation benefits from some intellectual advocates and even actual implementation experience (as in US states). But until recently, this was seen only as a potential technical improvement to existing tax systems in advanced economies, and not as a key to unlocking global cooperative gains. He also only talks about countries that tax corporate profits, not by how much – it does not aim to institute an overall minimum tax.

In truth, the deal promised under the first pillar masks the withdrawal of two ill-conceived policies. The first is the call from France and its European allies to overhaul international taxation for the “digital economy”. Insufficient efforts were made to identify the tax problems created by the digital economy or to persuade others that income tax reform was a necessary solution. Worse yet, France has decided to force other countries to continue its blurred vision by enacting what it presents itself as an inferior fiscal instrument, the digital services tax (DST).

The story continues under the ad

Other countries, including Canada, have found the DST worthy of adoption, without touting it as a tool to force global consensus. But thanks to France, the DST has become a tax with an expiration date.

This ill-conceived action led to an even worse backlash: the Trump administration decided to invoke a controversial law – Section 301 of the 1974 Trade Act – to fight back against countries imposing daylight saving time. The United States’ use of Section 301 tariffs likely violates its obligations within the World Trade Organization – thereby directly undermining existing global agreements. Ironically, the OECD has relied heavily on questionable US policies to justify its own sponsorship of new international agreements.

Given that France could not articulate the superior alternative to the DST, and the Biden administration is unlikely to want to continue the Trumpian legacy of violating international agreements, compromises at the OECD allow the two to withdraw from the government. their untenable positions. The first pillar, with its currently reduced scope, is the result. It is only in the world of international taxation that such confusion can be described as triumphs of the statesman. And only the most powerful countries can present this end of their blunders as good fortune for the rest of the world.