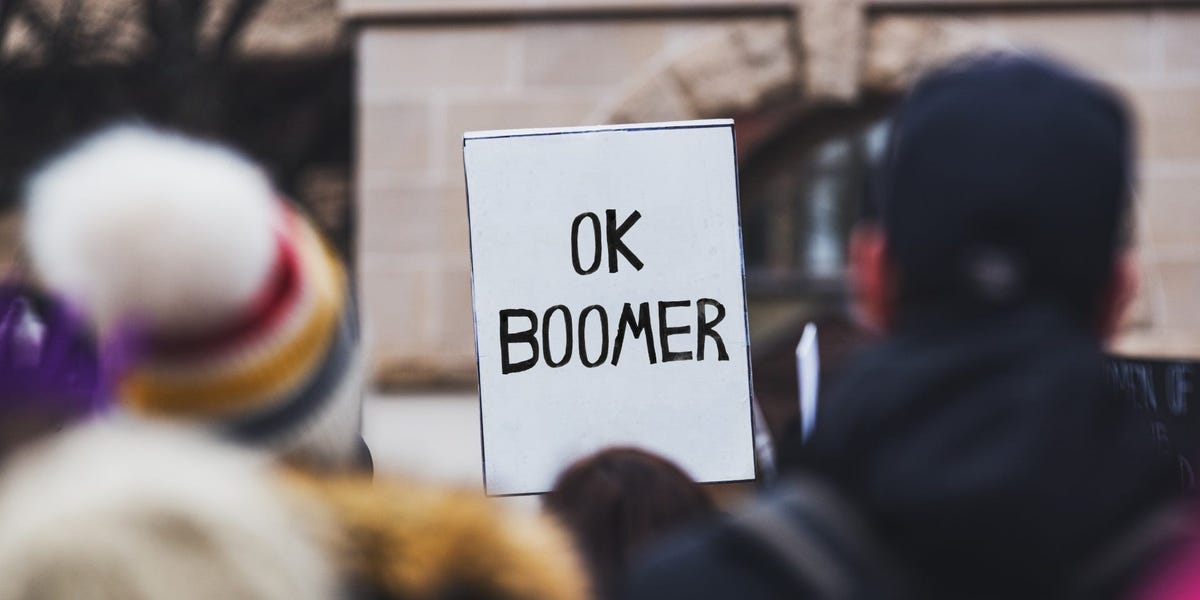 The economy may be recovering and people are getting a little more optimistic, but many still believe that the economic wounds will have a lasting impact.

A new survey from the Pew Research Center found that in 17 audiences, including the United States, a majority of respondents believe children will be worse off financially than their parents. Among all those surveyed, a median of 64% were pessimistic about the financial future of children.

As Insider’s Hillary Hoffower previously noted, there is already a wealth gap between baby boomers and millennials. The older generation has benefited from everything from low interest rates to investments in companies that boost pollution – a problem that will exacerbate the climate crisis and its strain on the younger generation.

It is above the Grand

Recession
already leaving millennials behind when it comes to wealth accumulation; as Insider’s Hillary Hoffower reported, the

Federal Reserve
The Bank of St. Louis found that millennials were earning 34% less than they would have been if there had been no recession.

Plus, last year brought another recession. This time the young workers were once again clubbed. According to a report by the International Labor Organization, workers aged 15 to 24 suffered job losses of 8.7%; among adults, the job loss was 3.7% roughly. This report warned that Generation Z, which dealt with education interrupted by the pandemic and a recession when entering the workforce, risked becoming a “lost generation.”