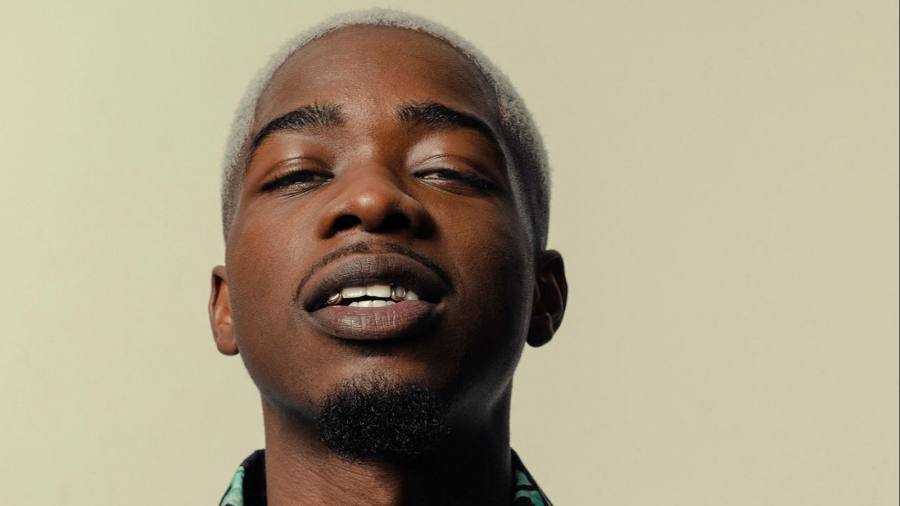 MHD makes a strong plea for international recognition on Mansa


MHD is one of the biggest names in French rap. The Parisian, whose real name is Mohamed Sylla, is famous for having created a style called “Afro trap” whose sound with accents of African music has made forays into American and British rap. As he points out on Mansa, he is the first French rapper to have played at the Coachella festival in California. “London, Berlin adore me”, he also declares on his third album. Never since MC Solaar in the 1990s, a French rap star had made such a strong plea for international recognition.

But the rise of MHD was stopped. In 2019, he was remanded in custody and charged with intentional homicide in connection with the murder of a young man in northern Paris the previous year, suspected of being linked to gang violence. The rapper spent 18 months in prison until his release on judicial review last year. He claims his innocence.

French law allows suspects to be imprisoned for an unusually long period of time. MHD’s imprisonment was more than double the length he would have faced in similar circumstances in the UK, where eight months is the maximum a person can typically be remanded into custody. Even after his release, the legal vacuum persists. Although he is no longer behind bars, the rapper risks being tried at a future date, yet to be confirmed. The inventor of the Afro trap is trapped in an opaque and slow legal process.

Mansa continues his sound signature, which mixes West African pop and dance music with Western rap. Guests include Nigerian singers Naira Marley on “Fiesta” and Adekunle Gold on “Wonder Mama”. MHD, whose parents are Senegalese and Guinean, skilfully oscillates his voice between song and rap. The tracks are mostly split between melodious tracks and harder rap tracks.

The opener “Petit coeur” is old-fashioned, an acoustic guitar number in which the rapper delivers verses on loneliness and mental fragility. The tone is reflective, but a pedestrian rhythm gives it a feeling of routine. Several other songs have a similar programming tune. With the exception of “Beyoncé”, which features what looks like a kora and horns amid a catchy electronic beat, the instrumentation is less richly textured than her previous albums. The lyrics have an introspective aspect, but the music scrolls on autopilot.

Straightforward rap tracks are much better. “Afro Trap Part 11 (King Kong)” gallops to a music video. “Fiesta” has an exuberant carnival energy drawn from “coupé-shifted”, a West African dance music genre. “FNR” calls for respect on a ruthless pace. The rapper’s clear diction allows non-French speakers to follow his phonetic twists. Moderately accomplished Francophones should be able to follow his train of thought.

In “Sagacity”, MHD refers to the prosecutor wanting him to wear an electronic bracelet when he is released from prison. “And I take care of my business,” he adds amid a set of straightforward beats, a pragmatic assertion of where his business is located. The closing track “9 min” is a long monologue apparently framed like a prison phone call. MHD raps like he’s got something on his chest, while the soundtrack is piano-based and gothic, a progression of his afro trap style. The creative stasis that hangs over certain parts of the album, the musical counterpart of the legal no man’s land in which its principal is located, is finally shaken.

The Louvre art detective is looking for looted paintings