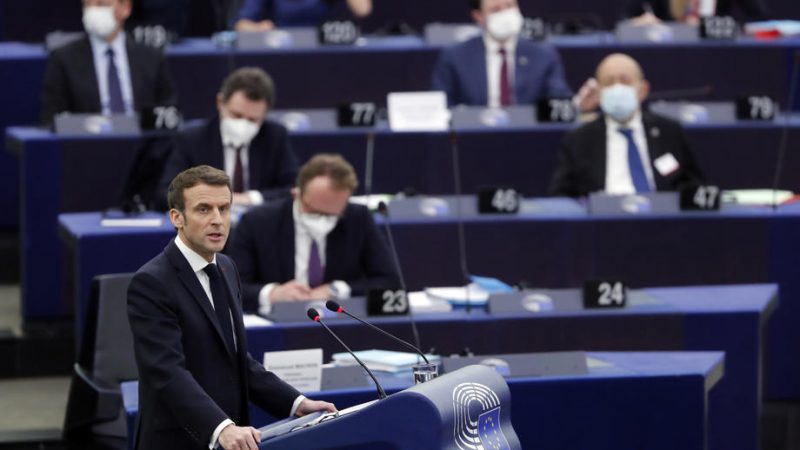 President Emmanuel Macron presented the program for the French Presidency of the Council of the EU on Wednesday (January 19th) to very agitated MEPs in Strasbourg, but this quickly turned into a confrontation with the French opposition. EURACTIV France reports.

The parliamentary session in Strasbourg, meant to be an exchange of views between MEPs and the head of state on France’s EU presidency, turned into a tense session where Macron’s political opponents aired their grievances.

It was Green MEP Yannick Jadot, also a candidate for the French presidential election, who launched the hostilities.

“You made a great speech. Everything was there. […] Except that you have been President of France for five years and, as such, you are responsible for a record for France and Europe”, declared Jadot, who also criticized “the climate alliance with Poland and Hungary” regarding the EU taxonomy, a list of environmentally sustainable economic activities.

“You will go down in history as the president of climate inaction,” he told Macron, referring to the latest blockbuster film “Don’t Look Up.”

Jordan Bardella, MEP from the Identity and Democracy (ID) group and President of Marine Le Pen’s National Rally also spoke: “Your Europe is 60 years old. Ours is 3,000 years old,” he said, criticizing Macron for his migration policy.

The upcoming presidential election in April “will not only decide the fate of France but of all of Europe”, Bardella said, describing Macron as a “divider” and a “liquidator at the head of the French state“.

Macron replied that he was “surprised that anyone is blamed for signing texts with Poland or Hungary” and added that Jadot’s bias would amount to “stopping the EU immediately”.

After the defeat in the 2017 French presidential election, Marine Le Pen’s right-wing National Rally renewed its discourse on Europe, aiming to attract a wider electorate, but it is not certain that this change will give Le Pen a chance to win the keys to the Elysée in April

Manon Aubry, MEP from the radical left La France Insoumise, took another side.

“What you are protecting is certainly not the people who are fighting, but the multinationals and the billionaires,” she told Macron.

She also called him a “president of contempt”, citing his remarks which have recently hit the headlines, and accused him of “violating social rights” and “repressing mobilizations”.

“The French presidency must not be an electoral march,” she also added. 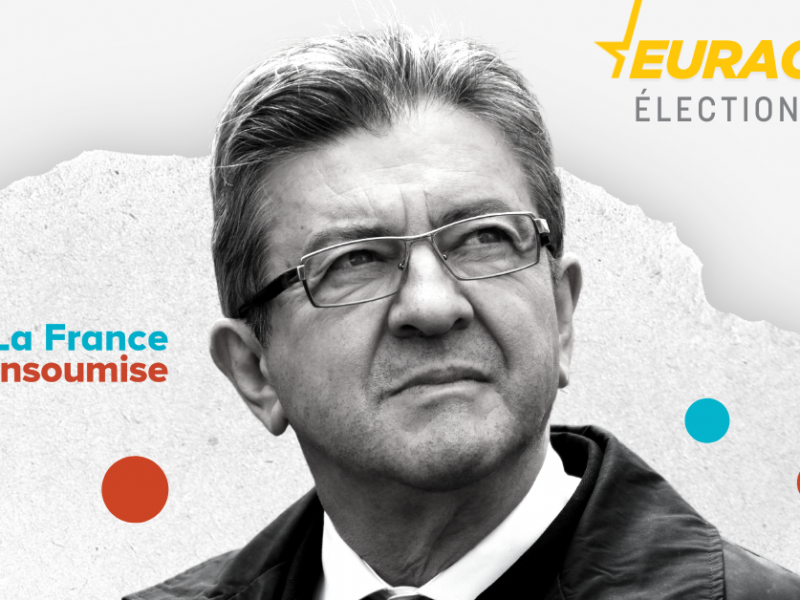 A similar sentiment was expressed by another French MEP, Francois-Xavier Bellamy of the conservative European People’s Party (EPP).

“The calendar you have endorsed will serve your presidential campaign more than European action,” he complained.

Social Democrat MEP Eric Andrieu tweeted that he hoped “that the French presidency will succeed and recalls, once again, that the general interest takes precedence over the particular interest, even if it is that of ‘a head of state… on the campaign trail’.

“Not a national debate”

Stéphane Séjourné, president of Renew Europe, a centrist political group dominated by Macron MEPs, reacted by saying: “What a shame to transform this hemicycle into a national assembly.

Shortly after, the newly elected President of the European Parliament, Roberta Metsola of Malta, intervened to stress that this was “not a national debate”.

Amid the heated exchanges marked either by applause or by hostile shouts, Macron still mentioned the priorities of the French presidency of the Council of the EU.

“We are the generation that is rediscovering the precariousness of the rule of law”, he declared at the start of his speech, before praising the European project and saluting “this Europe which held firmly to the helm” during the health crisis.

Finally, he proposed that lawmakers update the EU Charter of Fundamental Rights to include environmental protection and the recognition of the right to abortion, a few meters from Metsola, known for its anti -abortion. 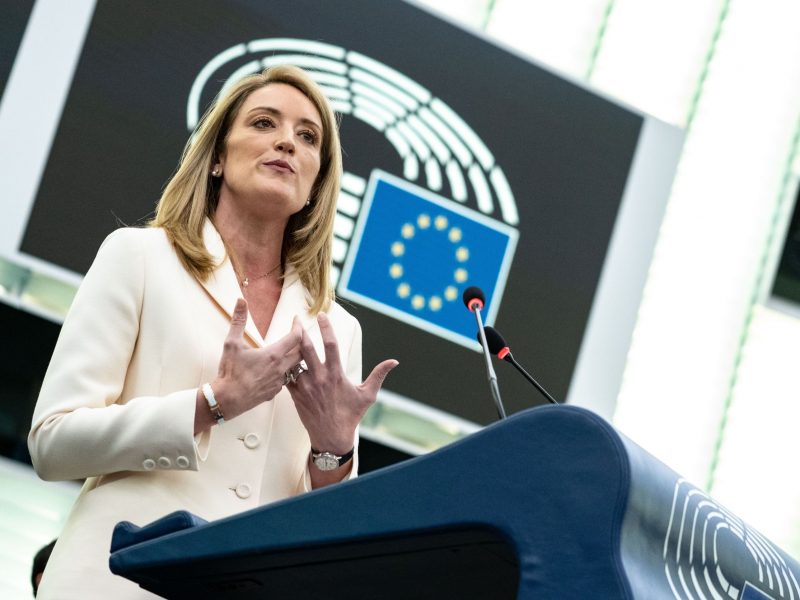