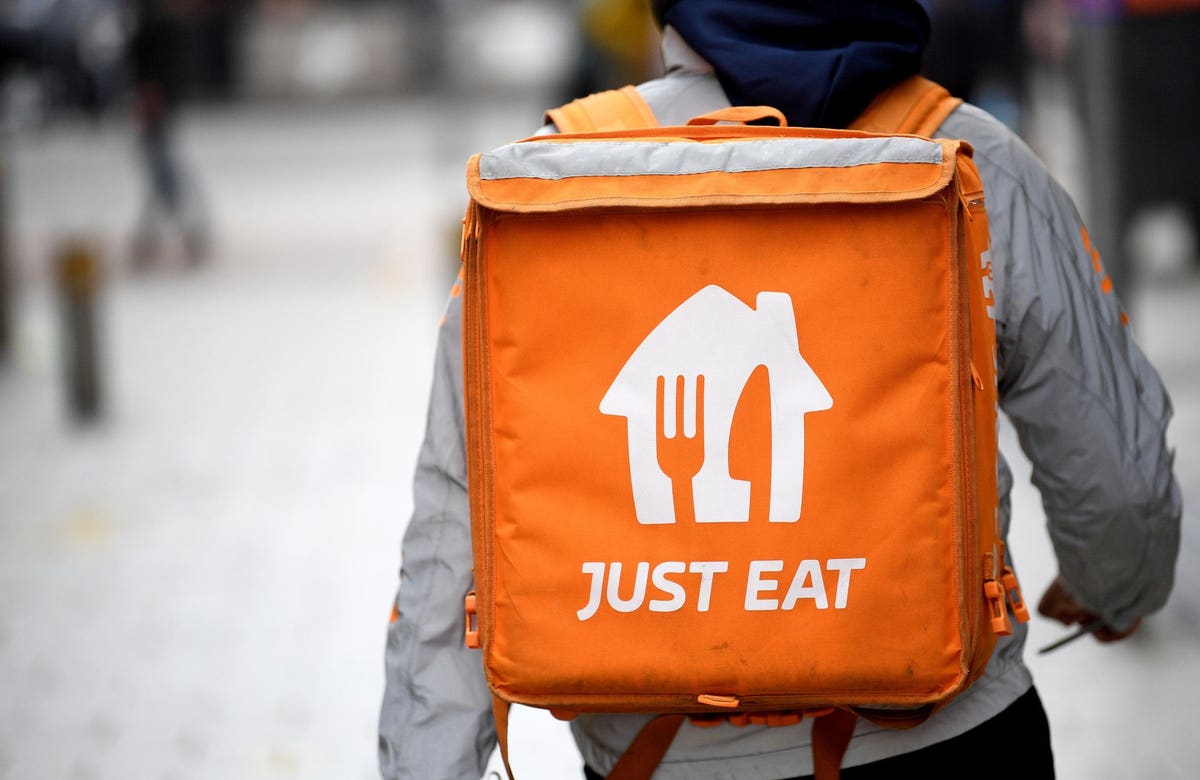 Just Eat To Ax Hundreds Of Jobs In France

Food delivery giant Just Eat Takeaway plans to cut hundreds of jobs in France as part of a vigorous restructuring of its operations.

Le Monde reports that the company is reorganizing its operations in 26 French cities with layoffs at its Paris office as it changes its courier-delivery employment model.

Just Eat had pursued a different model from its rivals in many places by hiring its delivery people as employees rather than contractors.

“Due to the difficult market dynamics in France and our ambition for sustainable and profitable growth, we intend to restructure our operations in France,” a company spokesperson said.

“The strategic restructuring will consist of staff redundancies in the Paris office and changes to the way our delivery business operates. We will do everything we can to support impacted employees throughout this process. We remain committed to providing the best quality of service for our restaurant partners and consumers.”

Just Eat has no plans to cease delivery operations in any of the 26 cities.

It is the latest cost-cutting measure for the online food delivery space in what has become a tighter economic environment.

In May, reports surfaced about the status of Just Eat Takeaway’s acquisition of US rival Grubhub and whether it would be sold.

The Dutch company had acquired its US competitor in 2020 for $7.3 billion during a frothy period for food delivery. Sector volumes had exploded during the Covid-19 lockdown restrictions as people were stuck indoors ordering food at home.

This environment has also benefited the slew of fast grocery delivery start-ups that have popped up across Europe over the past couple of years, but that has changed rapidly of late.

A slew of job cuts have since hit the industry with major players like Gorillas and Getir cutting staff and exiting certain markets in a bid to rein in costs after raising huge amounts of venture capital funds. .