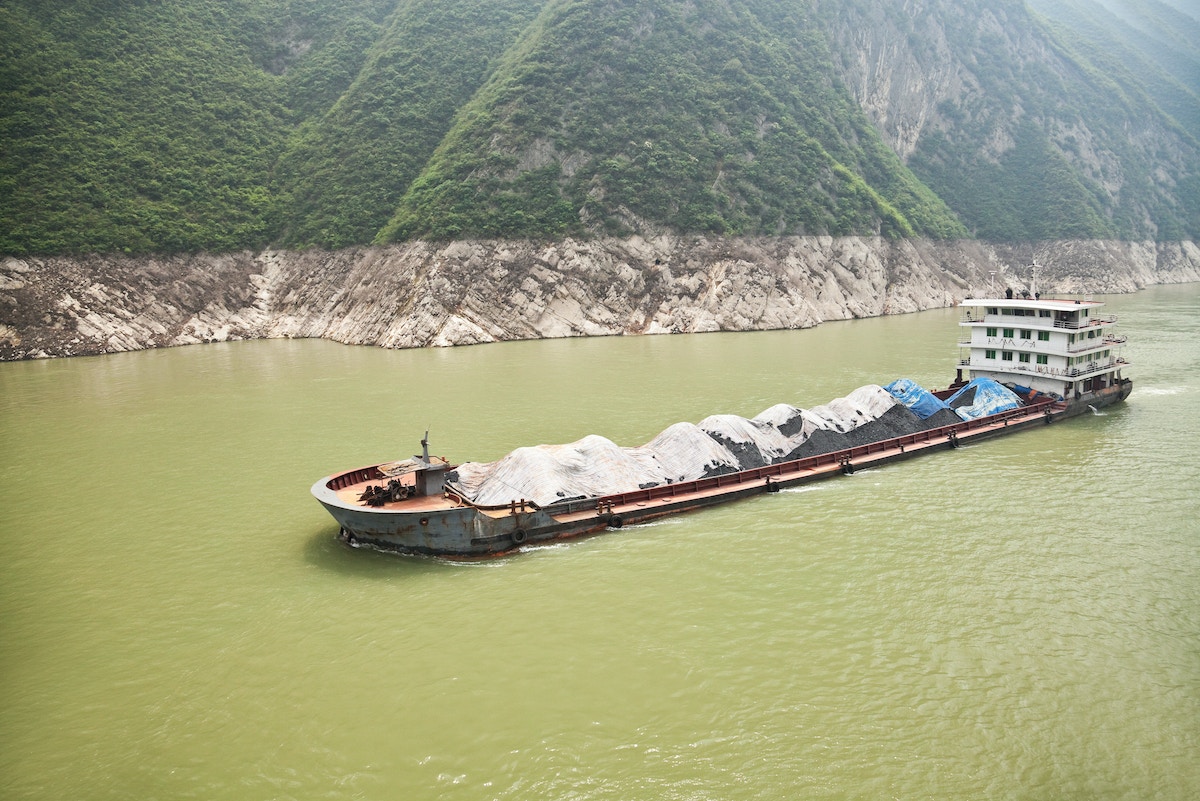 Japan and China remain among the world’s top lenders and underwriters to the coal industry, according to a report. This despite the two countries declaring that they intend to become carbon neutral as part of their commitments to the climate objective defined in the Paris Agreement.

According to the study, the main financiers and investors behind the global coal industry (between October 2018 and October 2020) granted loans amounting to US $ 315 billion, the first three being Japanese – Mizuho (US $ 22 billion). US dollars), Sumitomo Mitsui Banking Corporation (US $ 21 billion) and Mitsubishi UFJ Financial Group ($ 18 billion).

Earlier this month, while addressing the Powering Past Coal Alliance, UN Secretary-General António Guterres said phasing out coal was “the most important step to comply with the target of 1.5 degrees “. The Alliance includes countries, states and companies committed to removing coal from the energy sector.

Mizuho, ​​Sumitomo Mitsui Banking Corporation and Mitsubishi UFJ Financial Group have each said they will not fund new coal projects. But there are exceptions to these, and Vung Ang 2 is one of those exceptions, says Eri Watanabe, fundraiser for 350.org Japan.

SciDev.Net has contacted Sumitomo Mitsui Banking Corporation and Mitsubishi UFJ Financial Group for comment, but has yet to receive a response at the time of posting.

Mitsubishi Corporation, which is one of the Mitsubishi group companies with the Mitsubishi UFJ financial group, recently announced its withdrawal from the Vinh Tan 3 coal-fired power plant project in Vietnam.

However, the three Japanese banks are reportedly funding the controversial Vung Ang 2 coal-fired power plant, according to Watanabe.

The construction of Vung Ang 2 faces opposition from various groups calling on the government and the private sector to withdraw their support on the grounds that it goes against the commitments of the Paris Agreement.

“It is said that Vung Ang 2 is the latest coal-fired power project that mega-banks would be involved in, but they still continue to support coal-related businesses, as you can see in the Global Coal Exit List,” explains Watanabe.

She adds that Japanese banks are also supporting investments in fossil fuels such as the Line3 oil sands pipeline in the United States and the East African crude oil pipeline in Uganda.

“Japan’s position as a major investor and lender in coal is no surprise. Japan has always been a key catalyst for its own coal-fired power technology in developing countries in Asia thanks to public finance support from the Japan Bank for International Cooperation (JBIC) and the Japan International Cooperation Agency ( JICA), ”said Simon Nicholas, energy finance manager. analyst at the Institute for Energy Economics and Financial Analysis.

The analysis, published by Urgewald, an environmental and human rights nonprofit, also found that Japanese commercial banks accounted for 24% of total loans to companies listed on the Global Coal Exit List. over the past two years.

“The Prime Minister’s declaration of carbon neutrality [Yoshihite] Suga had not yet been translated into concrete steps to achieve this goal, ”says Watanabe. In October 2020, 350.org issued a press release providing recommendations to Japan on what can be done to bring the country into line with the goals of the Paris Agreement.

Besides China, Japanese and Indian banks are also among the top five underwriters in the coal industry, accounting for $ 59 billion and $ 36 billion respectively. Banks in the three countries account for 70 percent of the total underwriting of the coal industry.

According to Nicholas, Pakistan has asked for debt relief from China “following the construction of expensive Chinese coal plants in the country”.

“China’s position reflects the size of its national coal industry, but it increasingly looks like it will be the last promoter of its coal-fired power technology to developing countries in Asia and Africa.” , said Nicholas.

China’s position reflects the size of its domestic coal industry, but it increasingly appears to be the last instigator of its coal-fired power technology on developing countries in Asia and Africa.

“Coal has historically played an important role for many Asian countries, providing affordable energy to develop their economies and enabling universal access to energy,” said Yongping Zhai, group head of the energy sector at the Asian Development Bank.

“In 2018, coal produced almost 60% of the electricity in Asia. Coal-fired power plants often have a lifespan of over 30 years while the average age of the Asian coal fleet is around 12 years. This means that phasing out coal will be a complex and lasting process, ”says Zhai.

He warns, however, that Asia must act given its vulnerability to climate change. “Failure to reduce greenhouse gas emissions is likely to have a significant impact on human and ecological well-being and reverse development gains in the region.”

“A well-balanced energy mix with an increasing share of renewables will be needed for the foreseeable future. In particular, renewables should be deployed as a default option to meet additional demand, ”Zhai explains.

This article was originally published on SciDev.Net. Read it original article

Thanks for reading this story to the end!

We would be grateful if you would consider becoming a member of Cercle EB. It helps keep our stories and resources free to all, and it also supports independent journalism dedicated to sustainability. For a small donation of S $ 60 per year, your help would make such a big difference.