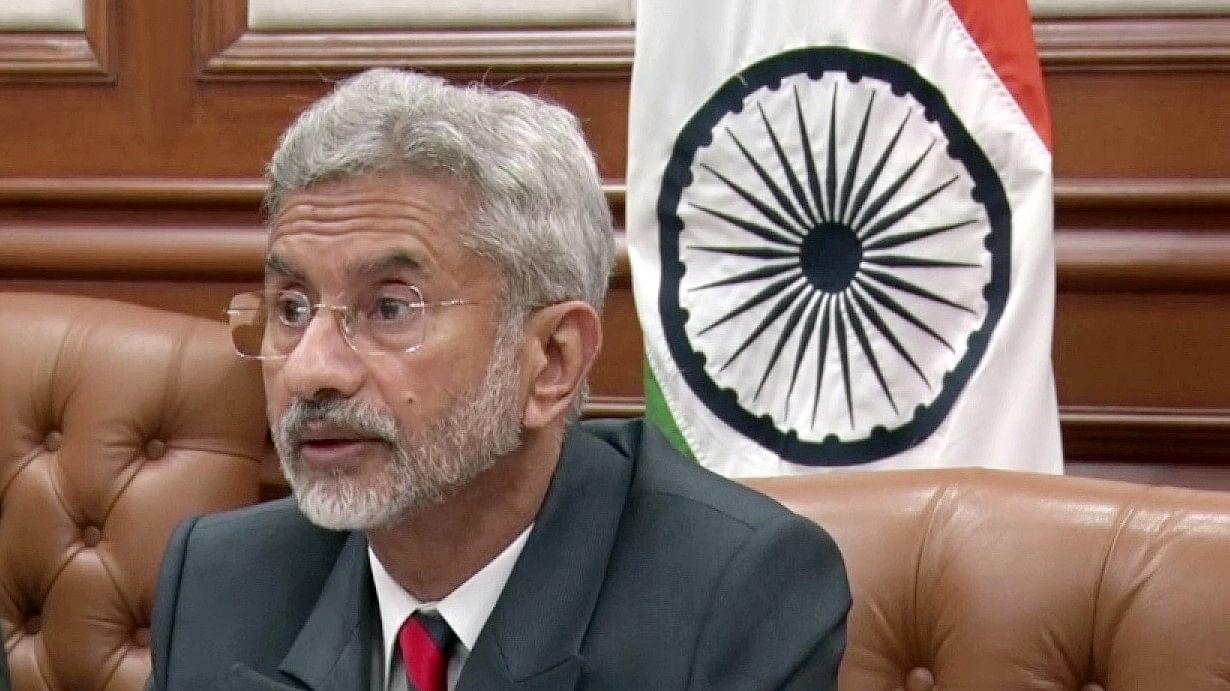 Berlin: External Affairs Minister S Jaishankar met with his German counterpart Annalena Baerbock and had a wide range of discussions covering bilateral and global issues including the Indo-Pacific, developments surrounding Ukraine and the situation in Afghanistan.

Jaishankar also met with his Iranian counterpart H. Amirabdollahian and had productive discussions on bilateral economic cooperation, Afghanistan and the Joint Comprehensive Plan of Action (JCPOA), also known as the Iran nuclear deal.

Jaishankar arrived in Germany on Friday to attend the Munich Security Conference (MSC). The MSC is expected to deliberate extensively on the escalating tensions between NATO countries and Russia over Ukraine.

“A wide-ranging discussion with German Foreign Minister @ABaerbock. Focused on climate action and the SDGs, bilaterally and globally,” he said in a tweet.

At the MSC, he will participate in a panel discussion on the Indo-Pacific and will also lead discussions at an “Azadi Ka Amrit Mahotsav” event, organized by the Indian Consulate in Munich and the Observer Research Foundation.

Jaishankar also held a series of talks with foreign ministers and other senior delegates on the sidelines of the MSC.

He held a “productive meeting” with Iranian Foreign Minister H. Amirabdollahian where the two leaders discussed economic cooperation and the Joint Comprehensive Plan of Action (JCPOA).

The JCPOA is an agreement on the Iranian nuclear program concluded in Vienna on July 14, 2015 between Iran and the P5+1 (China, France, Russia, United Kingdom and United States; plus Germany) as well as the European Union.

The future of the deal was called into question after the unilateral US withdrawal in May 2018.

“Happy to see my friend Dr @AnzeLog again. Recalled my memorable visit to Slovenia in September 2021. Discussed our bilateral and multilateral cooperation. Exchanged views on global trends,” he said.

During his meeting with his Austrian counterpart Alexander Schallenberg, the two leaders discussed bilateral and regional issues.

“Nice to meet Austrian FM @a_schallenberg. Indulge in Delhi nostalgia. Talked about bilateral and regional issues. Hope to see him in India soon,” he said.

“Nice to meet with Saudi FM @FaisalbinFarhan. Agreed to expedite preparations for Strategic Partnership Council meeting. Appreciated his insights on the challenges facing the global economy,” he tweeted.

During his meeting with his Georgian counterpart David Zalkaliani, Jaishankar appreciated his perspective on the regional situation.

“Pleasure to meet FM @DZalkaliani from Georgia. Postponing our discussions from my July 2021 visit. His insights on the regional situation were helpful. Looking forward to having him in Delhi,” he said.

From Germany, Jashankar will travel to France where he will hold bilateral talks with his French counterpart Jean-Yves Le Drian on February 20.

This report is automatically generated from the PTI news service. ThePrint declines all responsibility for its content.

What can I do if mine stops responding?