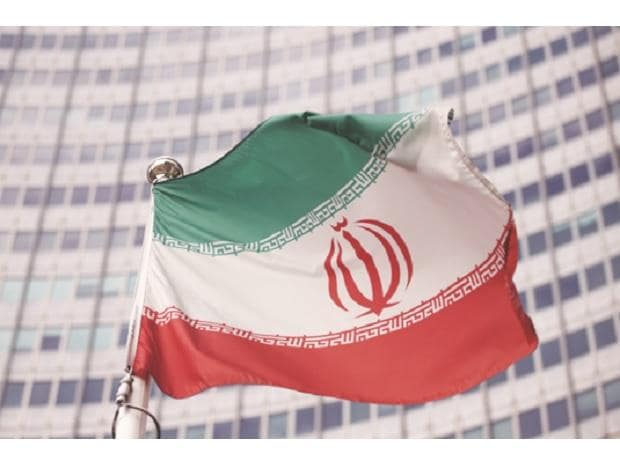 Iran’s economic benefits have been at the center of indirect talks between Tehran and Washington in recent months in the Austrian capital Vienna, Foreign Ministry spokesman Saeed Khatibzadeh said.

“The nature of the fundamental discussions between us and the United States is that the economic benefits for the Iranian people must be observed,” Xinhua news agency quoted Khatibzadeh as saying.


The sanctions prevented Iran from reaping the economic benefits of the 2015 nuclear pact, officially known as the Joint Comprehensive Plan of Action (JCPOA), Khatibzadeh said, adding that the whole chain of sanctions against Iran must be completed as a result of the negotiations in Vienna, he said.

Iran does not accept the so-called “red lines” in anti-Iranian sanctions imposed by the United States, he added.

On March 11, Josep Borrell, the EU’s High Representative for Foreign Affairs and Security Policy, announced a pause in negotiations, saying that “a pause in the talks in Vienna is necessary, due to external factors “.

Iran signed the nuclear deal with world powers in July 2015.

However, former US President Donald Trump pulled out of the deal in May 2018 and reimposed unilateral sanctions on Tehran.

Since April 2021, eight rounds of talks have taken place in Vienna between Iran and the main parties to the JCPOA, namely Russia, China, France, the United Kingdom and Germany, with the aim of reviving the ‘OK.

The United States was indirectly involved in the talks.

Over the past few days, reports from Vienna suggested negotiators were “close” to an agreement with few key issues remaining that required “political decisions” from the parties.

Business Standard has always endeavored to provide up-to-date information and commentary on developments that matter to you and that have wider political and economic implications for the country and the world. Your constant encouragement and feedback on how to improve our offering has only strengthened our resolve and commitment to these ideals. Even in these challenging times stemming from Covid-19, we remain committed to keeping you informed and updated with credible news, authoritative opinions and incisive commentary on relevant topical issues.
However, we have a request.

As we battle the economic impact of the pandemic, we need your support even more so that we can continue to bring you more great content. Our subscription model has received an encouraging response from many of you who have subscribed to our online content. More subscription to our online content can only help us achieve the goals of bringing you even better and more relevant content. We believe in free, fair and credible journalism. Your support through more subscriptions can help us practice the journalism we are committed to.