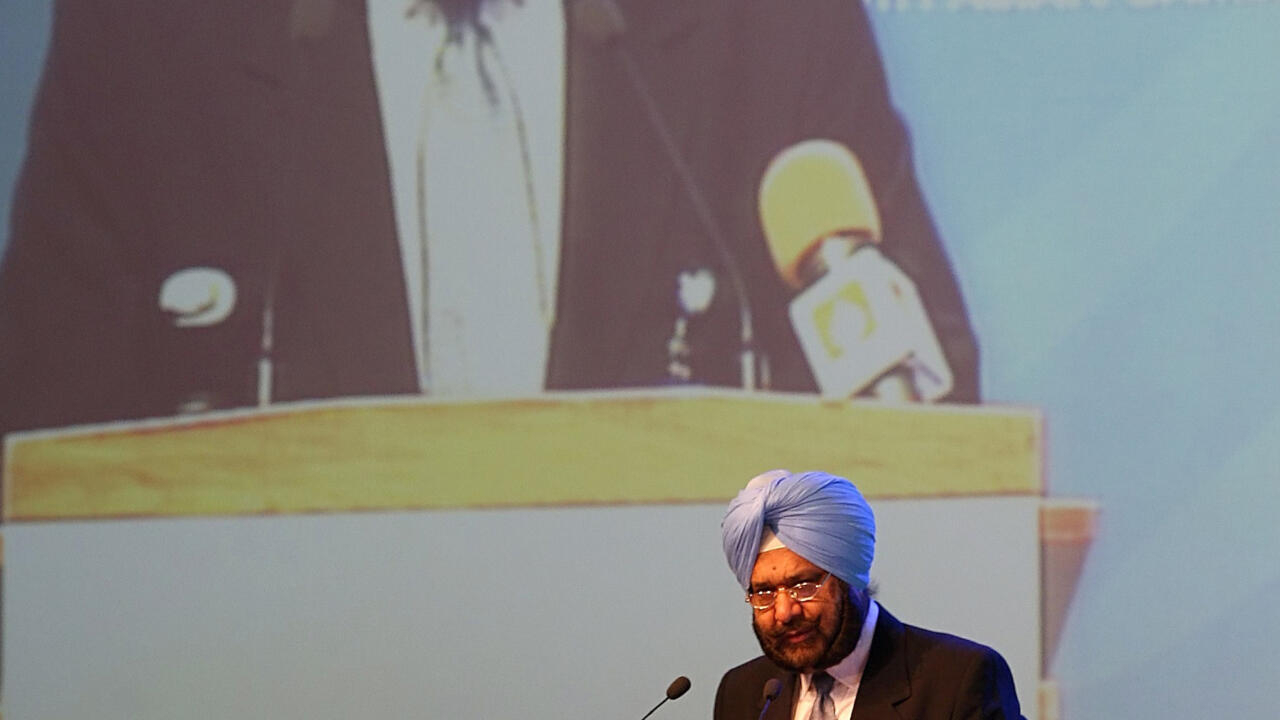 Former Indian sports administrator Raja Randhir Singh took over as head of the Olympic Council of Asia on Saturday after its former Kuwaiti leader was sentenced to prison in a forgery case.

Kuwaiti ruling family Sheikh Ahmad al-Fahad al-Sabah stepped down as Asia’s top sports official after the Geneva court found him guilty on Friday of a conspiracy against political rivals in the Gulf State.

Singh, 74, said in a statement he was becoming interim president as the longest-serving member of the OCA executive.

“I am confident that Sheikh Ahmad will be successful in his appeal,” Singh said, adding that he would seek “to ensure the continued smooth functioning of the organization in the critical period ahead”.

Asia will host the 2022 Winter Olympics in China in February and has just started the one-year countdown to the Asian Games in the Chinese city of Hangzhou.

Singh, a former Olympic shooter, was a member of the executive of the International Olympic Committee until 2015 and helped organize events such as the 2010 Commonwealth Games in India.

Sheikh Ahmad had been one of the most powerful sports bosses in the world until his legal troubles arose.

He was sentenced to 30 months in prison for the alleged conspiracy, half of which was suspended.

Five defendants, including Sheikh Ahmad, have been convicted of a forgery scheme linked to efforts to show that the former Prime Minister and Speaker of the Kuwait Parliament was guilty of coup plotting and corruption.

Sheikh Ahmad denied any wrongdoing and said after sentencing that he would appeal. His office said he would “temporarily withdraw” from his role at the OCA “until he has successfully appealed today’s verdict.”

He resigned from the IOC in 2018 when the charges were laid.