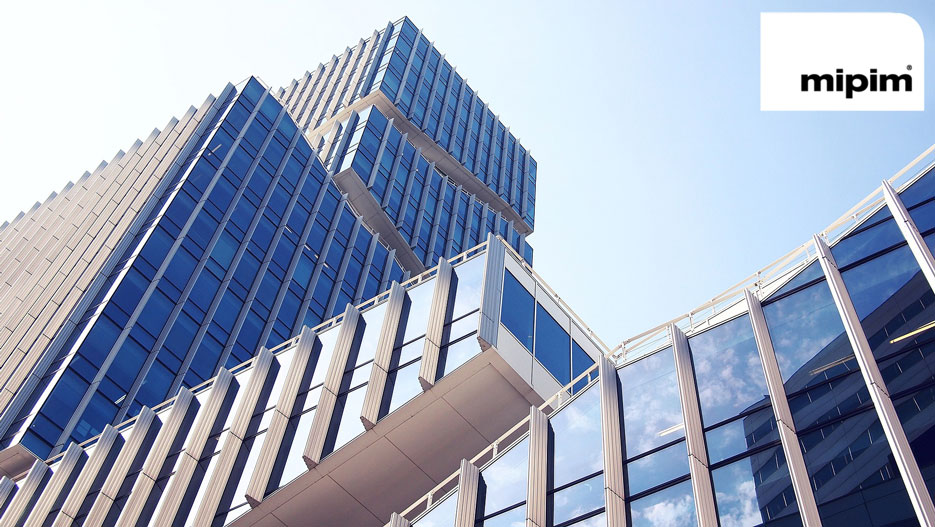 Last week, MarcoPolis had the opportunity to participate in the biggest real estate event in the world, MIPIM, the unmissable meeting place for real estate professionals from all over the world, which took place from March 15 to 18 in Cannes in France.

Created in 1990, MIPIM is a real estate event dedicated to bringing together the most influential players from all sectors of the international real estate scene, including investors, developers, advisers, brokers and other industry professionals. The exhibition brings together the entire value chain and provides unparalleled access to the largest number of development projects and sources of capital in the world. The 2022 event saw the participation of 3,800 exhibiting companies from 100 different countries.

While many personalities spoke throughout the week, it was former French President François Hollande who gave the opening speech, recalling the lack of nearly a million housing units in France, while production does not follow due to various constraints.

Regarding investments, Mr. Hollande proposed that France continue to build housing for the population but also fight against the artificialization of soils by giving buildings a new destination. It should be considered, for example, that office towers become housing. The modularity of spaces is a new challenge. This axis also promotes the reduction of mobility, which is costly from an energy point of view and emits carbon.

The former president also spoke of the importance of softening the urban aspect, affirming that if the attractiveness of metropolises remains a major economic issue, they must make an effort to be more livable while becoming denser. We must integrate natural spaces, reduce and facilitate travel, increase local services. If the politicians must think of the city as a global and coherent project, they must not consider it as a unit, but as a multitude of neighborhoods in which the inhabitants will find services, work and leisure. An excellent example of a development achieving these goals is Ajdan waterfront by Al-Khobar-based mixed-use lifestyle developer Ajdan, whose CEO Mohamed Al Otaibi took the opportunity to present The Saudi real estate market and the current state of its development in the light of Saudi Vision 2030.

Regarding construction methods, Mr Hollande insisted on the fact that concrete consumes a lot of energy and that construction habits must be changed by using more virtuous materials in buildings.

Finally, he definitely addressed the current geopolitical context which forces the West to change its strategic model much more quickly. The challenges ahead, accelerated by the war in Ukraine, are of a climate and energy nature. The construction market is the world’s second largest producer of CO2 and it is imperative to increase the decarbonization of economies by rethinking investments, locations and construction methods. However, he regrets that these major themes are not currently debated in the public space, construction being absent subscribers to the next presidential election in France.

FAIR USE POLICY
This material (including multimedia content) may not be published, broadcast, rewritten or redistributed. However, a direct link to the page (including the source, i.e. Marcopolis.net) is allowed and encouraged.