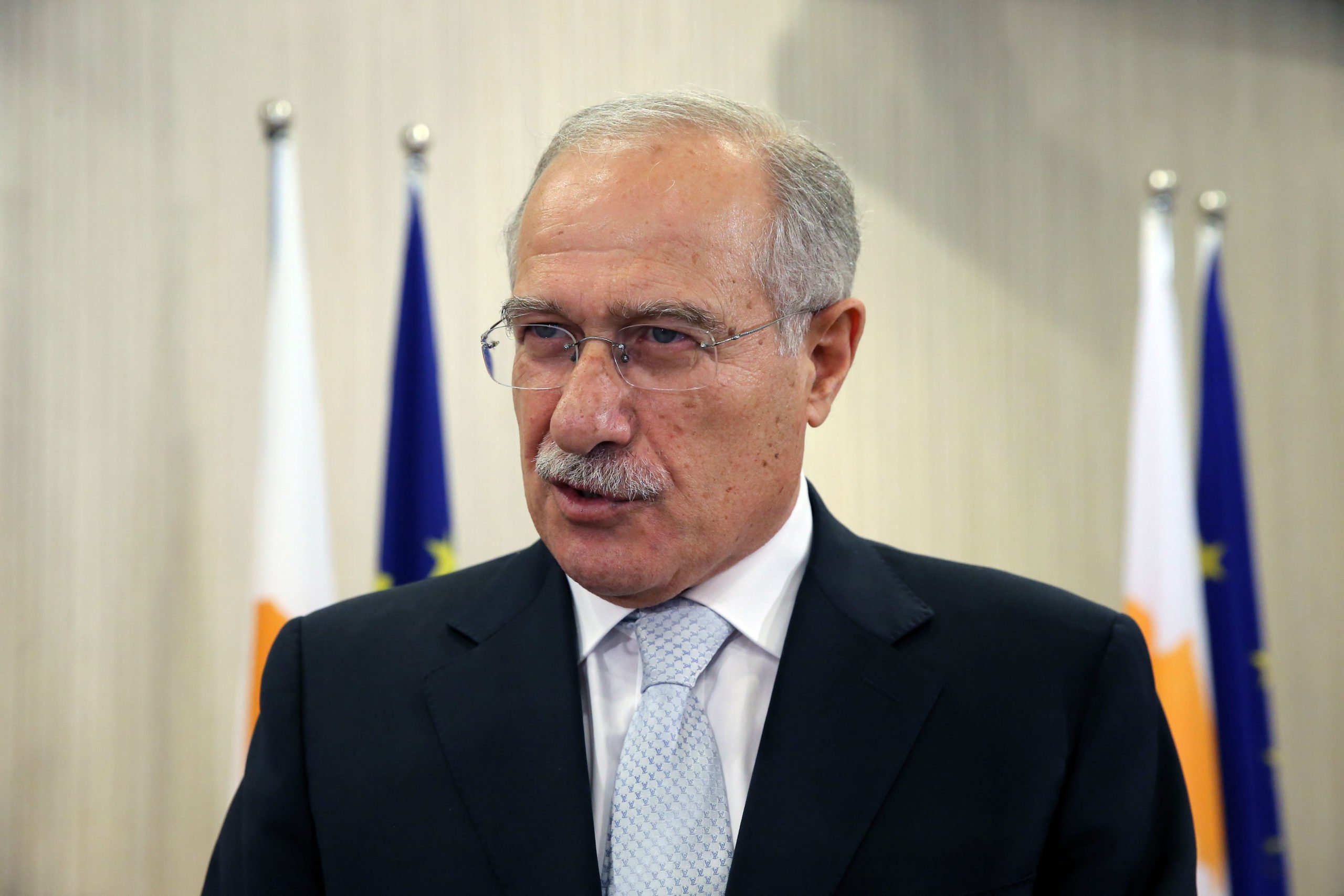 Government spokesman Kyriacos Koushos denied on Friday that the law firm he was a partner of had drafted the deal to transfer the management of more than € 7 billion in bad debt to a private company without any offer, in what the Auditor General described as scandalous.

Speaking on state radio a day after the disclosure to the House oversight committee, Koushos said the deal between the cooperative bank and Altamira had been dealt with by large foreign companies.

“I really can’t understand why he was even brought up,” he said.

The spokesperson said the firm Koushos, Korfiotis and Papacharalambous were Altamira’s legal advisers after registering a company in Cyprus and that was nothing to be ashamed of.

“On the contrary, I consider it an honor that a great organization chose the firm where I was one of the many partners,” he said.

Speaking to the oversight committee on Wednesday, Auditor General Odysseas Michaelides said the contract was drawn up by Altamira’s lawyers.

“This is a major scandal … an agreement involving the state drawn up by a private entity rather than the state,” he said.

MEPs were reviewing the details of how the cooperative had struck a deal with Spain’s Altamira in the first place, and what that deal entailed.

Nicos Papaesftathiou, attorney for the law firm Tassos Papadopoulos & Associates, said their only connection to the Altamira case was when they were asked to provide legal advice on whether the cooperative is an organization of public Law.

The law firm ruled that the cooperative was not legally a body governed by public law, and that by extension it was not obliged to comply with the law on public procurement – which requires launching calls for tenders for contracts worth more than a certain amount.

It turned out that the cooperative never launched a tender, negotiating only with Altamira, which won the contract.

According to Papaefstathiou, the cooperative was nonetheless a state-owned enterprise – and as such, it had to implement the general principles of administrative law and public competitions in general.

The cooperative sent this document to Altamira, and it landed on the desk of Varnavas Kourounas – at the time a senior executive of the asset management company.

Kourounas had previously held the position of division head of the cooperative in charge of managing its bad debts, which ended up causing it to fall.

Speaking on behalf of the government this time, Koushos said the 7.5 billion euros in bad debts had not been distributed.

He rejected opposition accusations that the collapse was the administration’s fault.

“It is no coincidence that, after its closure, the rating agencies upgraded Cyprus to investment grade,” the spokesperson said.

A subsequent investigation ordered by the attorney general mainly blamed former finance minister Harris Georgiades for the collapse of the lender and its subsequent sale to Hellenic Bank. He also recommended further investigation to determine whether former CEO Nicolas Hadjiyiannis and other executives had committed other offenses.