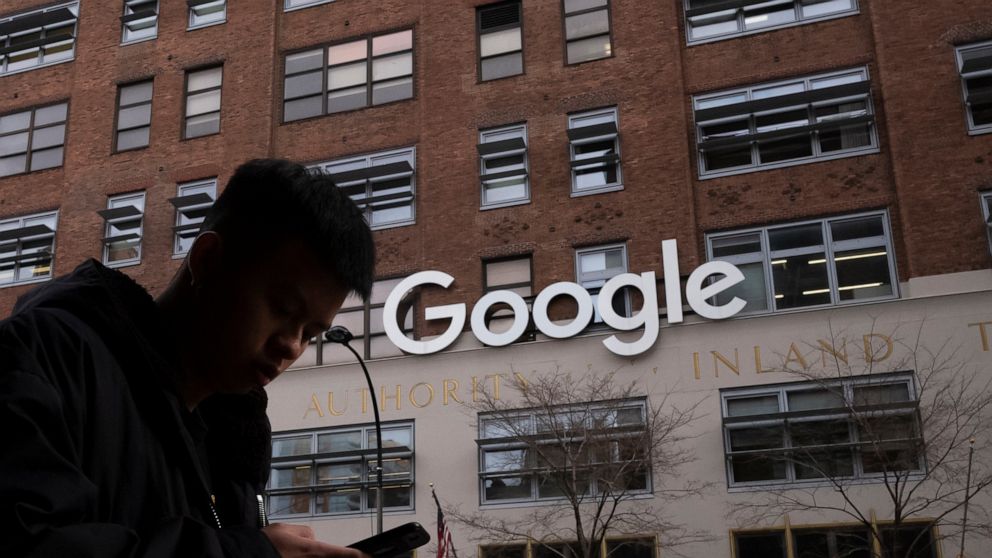 PARIS – Google is appealing a fine of 500 million euros ($ 591 million) imposed by French regulators for its handling of negotiations with publishers in a copyright dispute.

The dispute is part of a larger battle by authorities in Europe and elsewhere to force Google and other tech companies to compensate publishers for the content.

“We do not agree with a number of legal elements and believe that the fine is disproportionate to our efforts to reach an agreement and comply with the new law,” said the vice president of Google France , Sébastien Missoffe, in a press release.

France’s antitrust watchdog imposed the fine in mid-July after discovering that Google had failed to negotiate in good faith with publishers over payments for their reporting. The watchdog gave Google temporary orders in April 2020 to hold talks within three months with news publishers, and fined the company for violating those orders.

“We continue to work hard to resolve this matter and put agreements in place. This includes extending the offerings to 1,200 publishers, clarifying aspects of our contracts, and we are sharing more data as requested by the French Competition Authority in its July decision, ”Missoffe said.

The antitrust watchdog also threatened additional fines of 900,000 euros (roughly $ 1 million) per day if Google did not make proposals within two months on how it would pay publishers and news agencies. for their content.

France was the first of 27 European Union countries to adopt the bloc’s 2019 Copyright Directive, which provides a way for publishers and news organizations to enter into licensing deals with platforms in line.

Price to pay on the planet? Help nature to promote the company