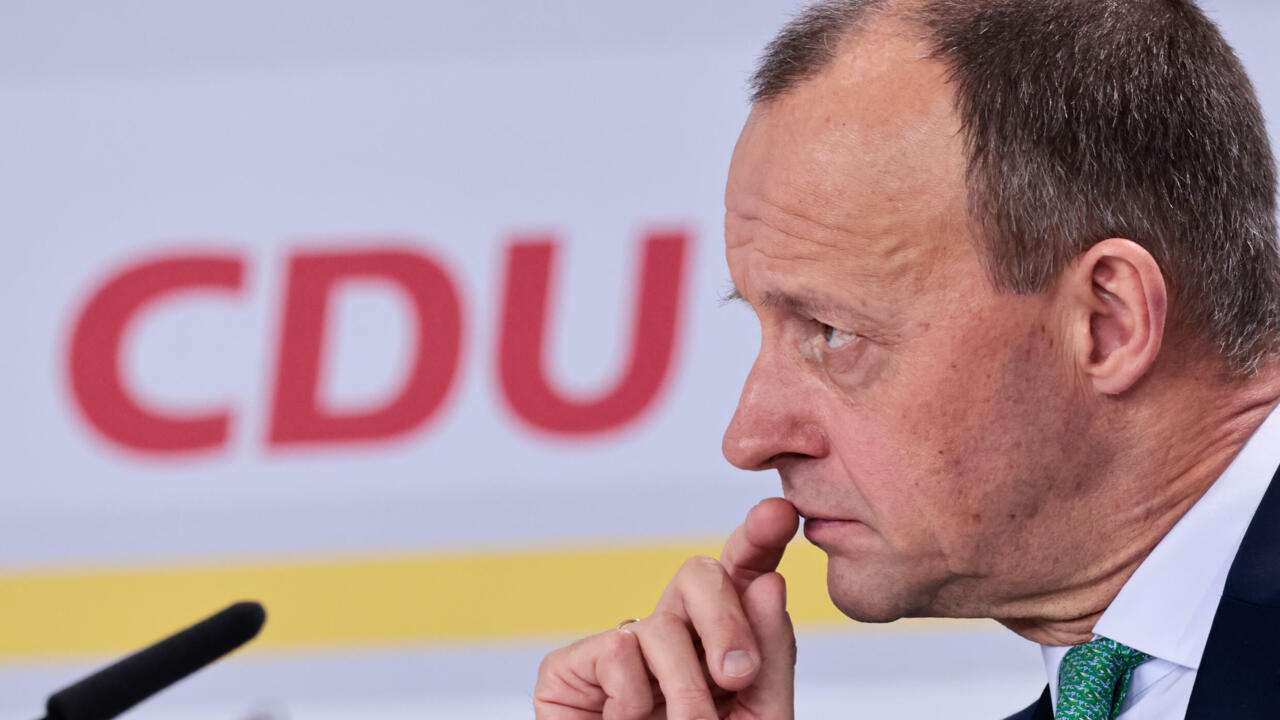 Merkel left office in 2021 after 16 years in office and was replaced by Social Democrat Olaf Scholz leading a three-party coalition with the Greens and business-friendly Free Democrats.

The electoral defeat forced the Christian Democratic Union (CDU) to regroup and members gave their strong backing to Merz, a 66-year-old from the party’s traditional right, after rejecting him twice in recent years years.

Merz, the lone candidate, received support from 95% of 980 delegates at a virtual party convention and said he was “deeply moved” to see the extent of their support.

The CDU is licking its wounds after a defeat to Scholz’s Social Democrats in September’s election that saw Merz’s predecessor, Armin Laschet, lead the party to its worst showing ever.

“We have to be a strong opposition,” Merz said as he aimed for success in a series of regional assembly elections due this year.

He also took aim at Scholz, saying the new chancellor should take a tougher line on both Russia’s ambitions in Ukraine and the need to make vaccination against Covid-19 compulsory.

The new CDU helmsman is a longtime opponent of Merkel, with their rivalry dating back 20 years when the former chancellor removed him from the strategically key post of parliamentary party chairman.

In 2009, Merz moved away from politics and into finance, becoming a multi-millionaire, also taking on several influential roles within large companies – he was notably an investment director at Blackrock.

He also worked as a commercial lawyer.

The married Catholic father of three, who first entered parliament in 1994, owns two planes and flies one himself.