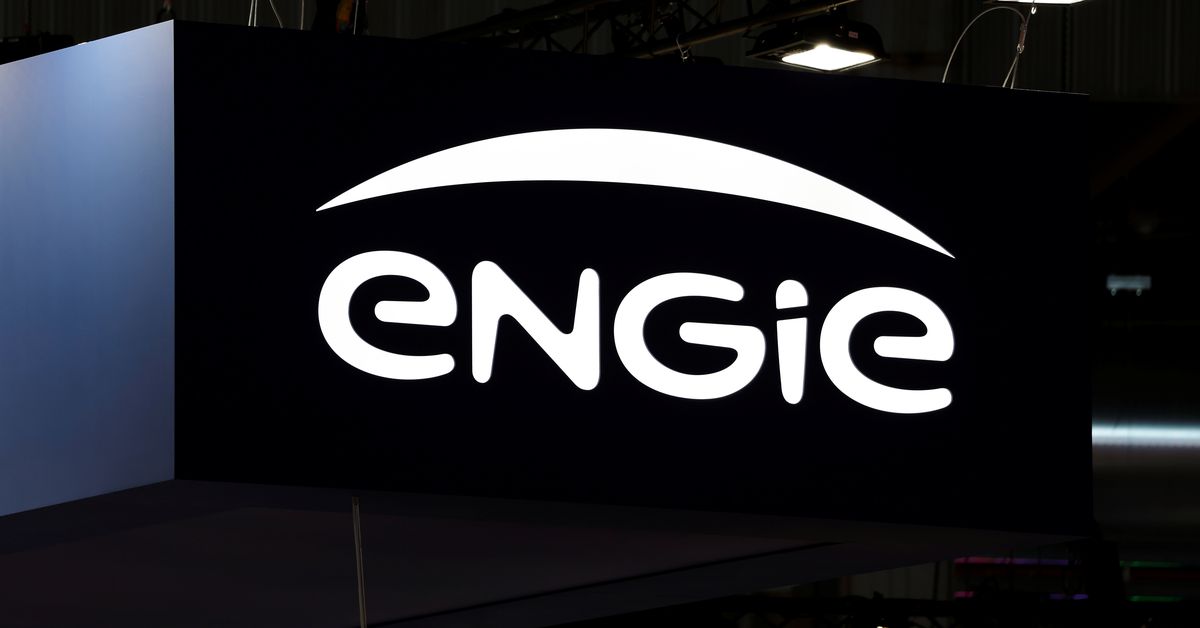 A logo on the Engie exhibition space at the Viva Technology conference dedicated to innovation and startups at the Porte de Versailles exhibition center in Paris, France June 15, 2022. REUTERS/Benoit Tessier

PARIS, Aug 30 (Reuters) – Russia’s Gazprom (GAZP.MM) has informed Engie (ENGIE.PA) that it is cutting its gas deliveries, starting on Tuesday, due to a disagreement between the parties over the enforcement of some contracts, adding to concerns over energy supply, the French utility said.

“As previously announced, Engie had already secured the volumes necessary to meet its commitments to its customers and its own needs, and implemented several measures to significantly reduce the direct financial and physical impacts that could result from a interruption of gas supply by Gazprom,” the statement read.

Deliveries to Engie from Gazprom have dropped considerably since the start of the war in Ukraine, with a recent monthly supply of 1.5 TWh, which compares to Engie’s total annual supplies in Europe above 400 TWh.

French Prime Minister Elisabeth Borne on Monday urged businesses to draw up energy-saving plans by next month, warning they would be the first to be affected if France ever had no choice but to ration gas and electricity supply. Read more

France is less dependent than some neighbors on gas imports from Russia, which represent around 17% of its gas consumption. But concerns about supply from Russia remain nonetheless.

Engie confirmed on Monday that it was in talks with Algeria’s Sonatrach to increase imports from the North African country, a major oil and gas exporter. Read more

DataBank completes the first phase of its major recapitalization