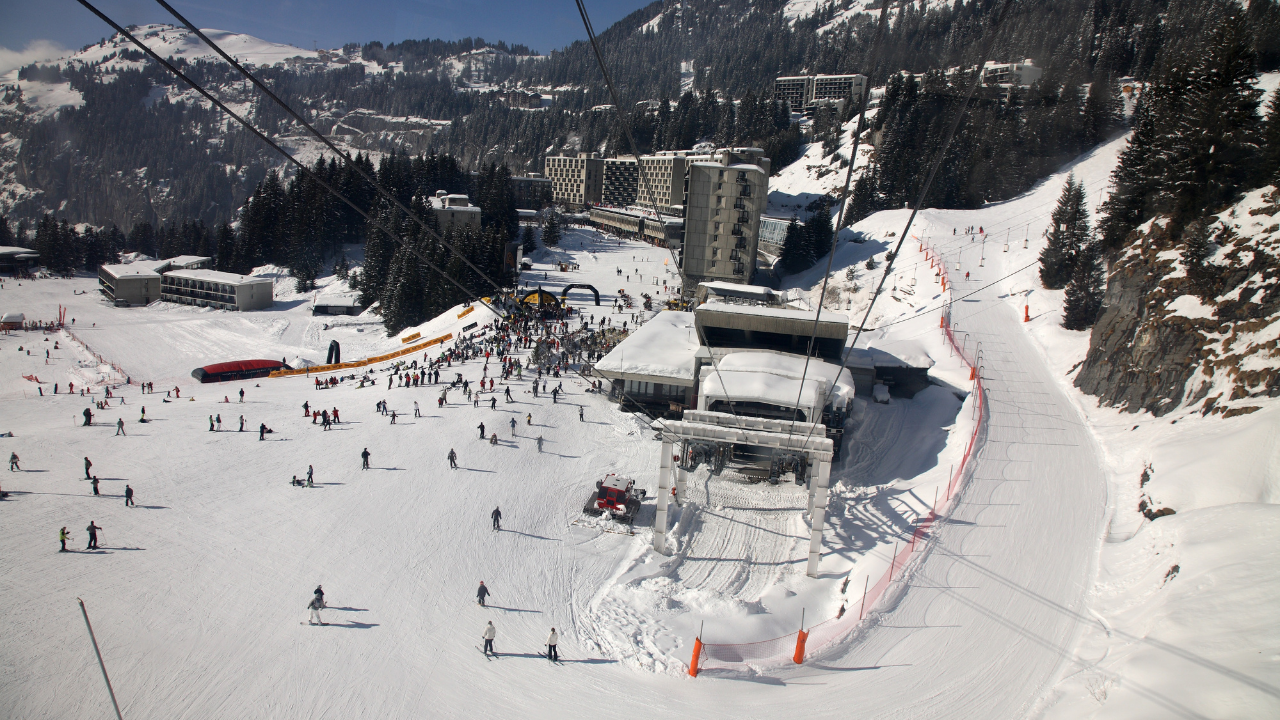 A man living in France has been charged with manslaughter after he allegedly met a five-year-old girl while skiing, according to reports.

Sky News reported that the girl died while in a medical helicopter following the incident at the Flaine ski resort in France’s Haute-Savoie region.

The incident occurred around 11 a.m. on Saturday when the man was “skiing at high speed”, according to Karline Bouisset, public prosecutor for Bonneville.

Bouisset said the man tried to avoid the girl, but was unsuccessful and “hard hit” the girl.

“The child was in single file behind the group and was about to make a right turn when she was very violently hit by the skier arriving at high speed, who tried in vain to avoid her.”

Bouisset added that the man frequents the ski resort frequently and has been placed under judicial supervision. The man has not been named, according to the report.

“He is a 40-year-old man from Haute-Savoie. He is a regular at the resort. He has been placed under judicial supervision,” Bouisset added, according to the statement.

The young girl was taking part in a ski lesson with four other children and queuing for the blue slope “Les Serpentines”.

Sky News reports that if found guilty the man could face up to five years in prison and be forced to pay a £62,000 fine.

GET THE FOX NEWS APP

The district attorney said several people who saw the incident happen were interviewed.