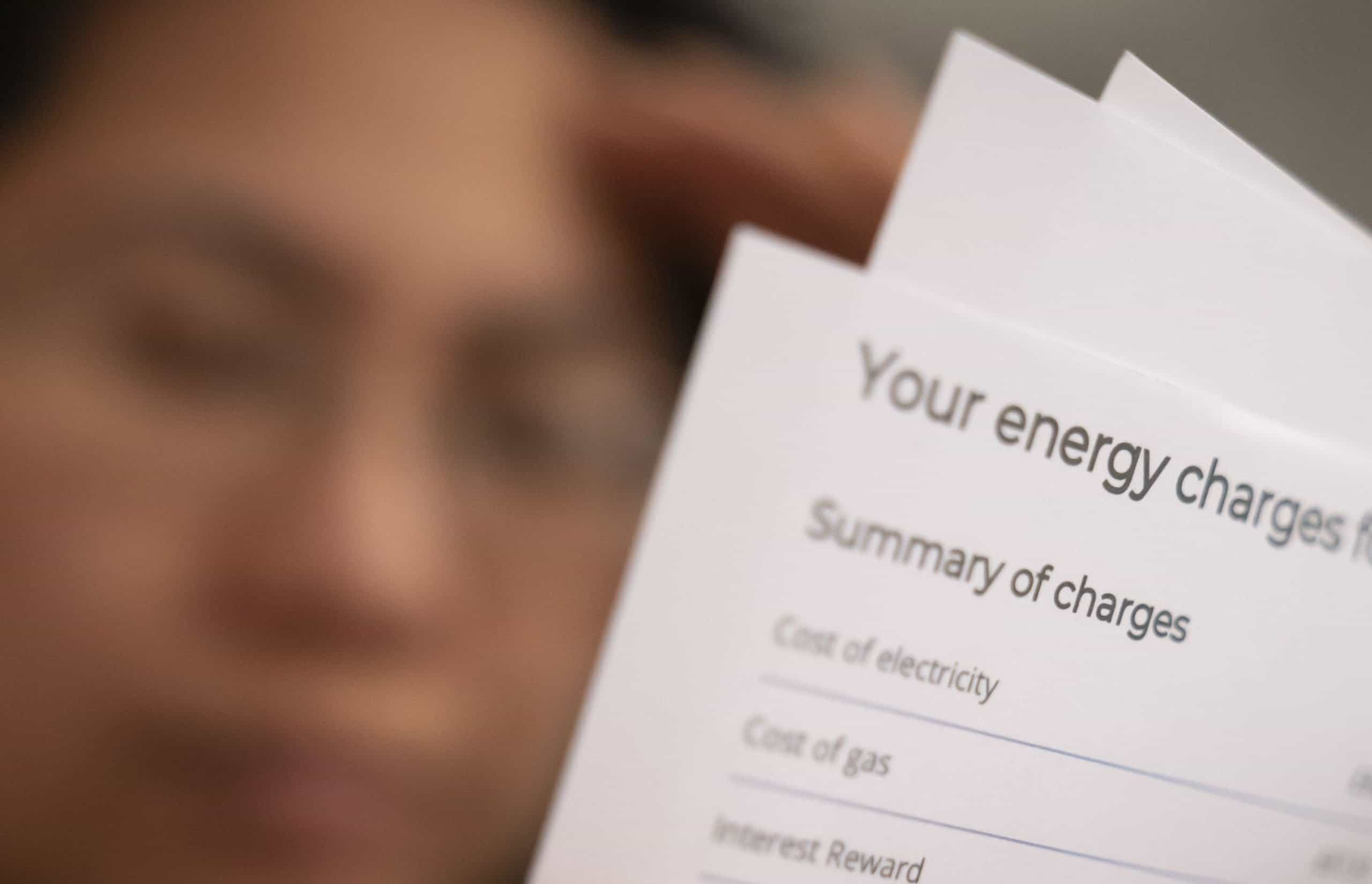 Almost nine in ten UK adults (88%) are worried about rising energy prices after Ofgem’s latest price cap announcement, according to a survey.

Almost half (45%) say they won’t be able to cope financially when the price cap drops to £3,549 from October 1, according to the Opinium poll.

To mitigate rising costs, nearly two in five (37%) have already cut spending on food and groceries, down from 28% since March.

It comes as Chancellor Nadhim Zahawi said ‘nobody should be cut off’ because they can’t pay their energy bills.

The minister also promised that the next Conservative government, which is set to take over from Boris Johnson’s administration after he resigns next Tuesday, will “go beyond” the support already pledged and that options for future decisions are being discussed. elaboration.

His remarks come as the Resolution Foundation warned that the next prime minister’s term is set to be dominated by the ‘terrifying’ prospect of the biggest squeeze in living standards for a century.

Mr Zahawi, speaking to Sky News during a visit to the US, was asked if he could guarantee that no one would end up in a position where he would be cut off because he would not have the means to pay their bills.

Rather than paying lip service in France, the government has insisted that electricity prices cannot rise by more than 4%.

As GMB presenter Richard Gaisford says: “It’s a very different picture from the scenes we see a few dozen miles across the Channel.”

However, we may have spoken too soon as Boris Johnson has some advice.

He told people to buy a new kettle and this purchase will save you ten euros a year on your electricity bill.

We want it to be a satire.

Related: As Truss says, trust the markets, this letter to the Guardian explains why it’s a bad idea

A French couple transforms a war bunker into housing