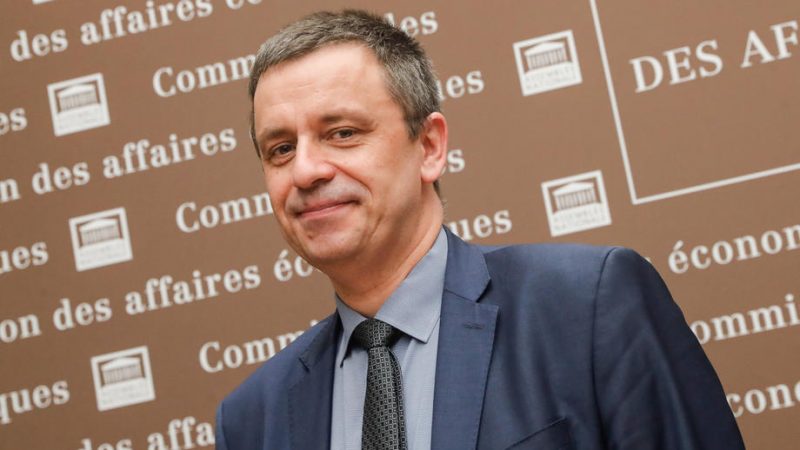 Rémont was proposed to head EDF by the Macron government on September 29, but to succeed current CEO Jean-Bernard Lévy, Rémont still had to face lawmakers.

He obtained a narrow majority – 58 votes for against 48 against – of the legislators of the economic committees of the Senate and the National Assembly, Wednesday, October 26th.

It will be “the mission of a lifetime,” Rémont said during his hearing before the committees of both houses.

The nationalization of French energy giant EDF is nearing completion after the government announced on Tuesday (July 19th) the launch of a takeover bid to buy the remaining 16% of the company – a decision that the opposition fears will be sanctioned by the EU.

Rémont’s nomination, which could have been rejected if three out of five legislators had opposed it, was not unanimous.

Even before the vote, Blin, who was the rapporteur for the hearing, said she was not in favor of the nomination and would vote against Rémont.

“East [Rémont] ready to guarantee an industrial project of sovereignty for France, or is he mandated to dismantle this great national company? Blin asked.

EDF has been at the heart of public debate since the announcement in July by Prime Minister Elisabeth Borne of the state’s acquisition of the entire energy giant, a decision triggered by the energy crisis. Once the operation is concluded, EDF, currently 84% owned by the State, will be fully owned by the State.

The Ministry of Economy was then quick to announce that it would replace the current CEO before the end of his mandate in March next year to quickly implement Macron’s plans to maintain the fleet of nuclear power plants in the country, in particular by building six new reactors, the first in 2035 — and accelerating the development of renewable energies. 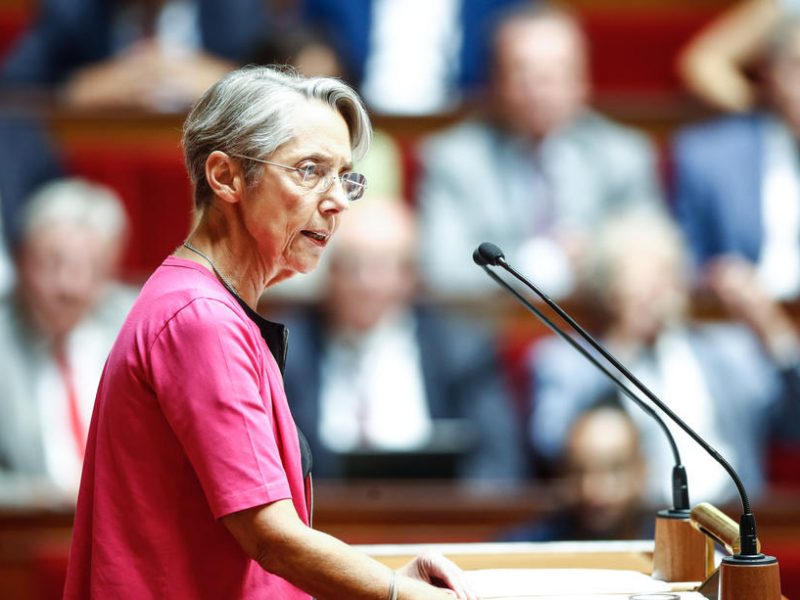 The French decision to nationalize EDF reopens the debate on restructuring

Prime Minister Elisabeth Borne’s announcement to nationalize French energy giant EDF following the European Parliament’s approval of nuclear and gas in the EU’s green taxonomy has reignited debate on the way to restructure the French giant.

For some observers, including opposition politicians and trade unionists, this maneuver would accelerate the Hercule plan, which was initiated in 2019 and aims to split EDF’s activities into three entities, of which that relating to renewable activities would be open to private. investors.

For some finance specialists, like Jean-Michel Gauthier, director of the Energy & Finance Chair at HEC Paris, the project is a good idea.

“Given the bubble around green finance, there is no reason for the state to own solar or wind capacity,” he told EURACTIV France in an interview in mid-2018. -July.

Fabrice Coudour, federal secretary of the energy branch of the CGT union, told EURACTIV France that Rémont would have an interesting profile to lead this mission, with his “very reforming background”.

Currently, Rémont is the CEO of Schneider Electric, and previously served as president of Gimelec – a syndicate of French electronics industry companies – and as adviser on the sale of Alstom to Bank of America Merrill Lynch.

Alongside former economy minister Thierry Breton, Rémont worked on the merger between GDF and Suez, which signed the privatization of GDF, but also on the initial public offering (IPO) of EDF.

EDF’s future CEO will be in charge of his withdrawal from the stock market, which was suspended on July 13 to prevent the company’s share value from spiraling out of control ahead of the government’s takeover bid .