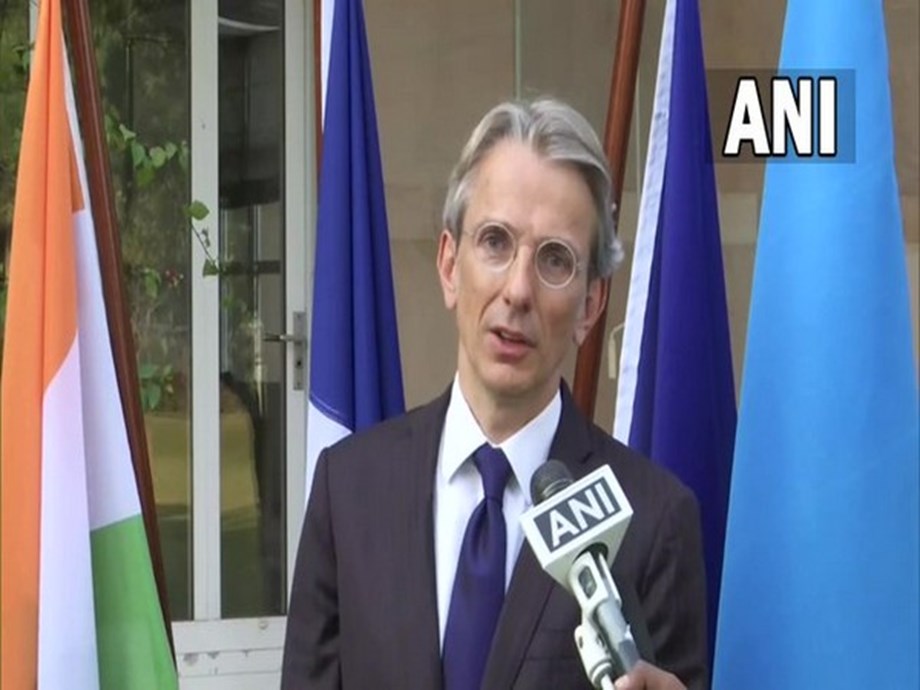 Emmanuel Lenain will participate in the major cultural events specially organized by France as part of the French Rendez-vous festival which takes place in Pondicherry, from April 3 to 9, according to a press release from the French Embassy. Lenain will visit the Chief Minister of Tamil Nadu on April 7 in Chennai. They will discuss ways to boost trade between France and Tamil Nadu, a state that attracts a significant share of all French investment in India and is home to more than 140 French companies operating in a wide range of sectors.

The French envoy will also hold a meeting with the Mayor of Chennai, Priya Rajan, to showcase France’s expertise in building sustainable and smart cities. He will reaffirm France’s support for the “Model and Smart Corporation Schools” project in Chennai, which receives funding from the French Development Agency (AFD) under the CITIIS programme. He will also visit the world’s largest manufacturing plant of the French company Saint Gobain in Sriperumbudur.

Its latest float glass installation at the World Glass Complex was recently inaugurated by the State’s Chief Minister. “Saint Gobain has made investments of nearly Rs 4,700 crore in Tamil Nadu in 15 factories across four sites, reflecting the confidence of French companies in India’s vast economic potential,” the statement said. Lenain will travel to Pondicherry on April 8 and pay a courtesy visit to Lieutenant Governor Dr Tamilisai Soundararajan and the Chief Minister.

He will discuss ways to further strengthen the partnership between France and Pondicherry in several sectors, including urban planning, heritage conservation and tourism. Lenain will participate in two cultural events organized by France as part of the second edition of the “French Rendez-vous” which will take place in Pondicherry from April 3 to 9.

The statement said that the first of these events is the presentation of the company Distil, based in Pondicherry, “Analemma”, a modern circus show bringing together French and Indian artists. The second is the “Orchestra of Samples”, a global music project by audiovisual artists Addictive TV who, since 2010, have recorded hundreds of musicians from around the world playing various instruments to create new music.

French Rendez-vous is a French cultural festival held in Pondicherry, Chennai and Trivandrum with the aim of celebrating and strengthening Francophonie ties between South India and France. Lenain will also interact with software developers from the French Tech company, Boost My Shop, which provides automated and innovative solutions to e-commerce professionals and represents one of the many Indo-French success stories in the IT sector. (ANI)

(This story has not been edited by the Devdiscourse team and is auto-generated from a syndicated feed.)

House hunting in Portugal: a villa nestled in a garden outside Lisbon