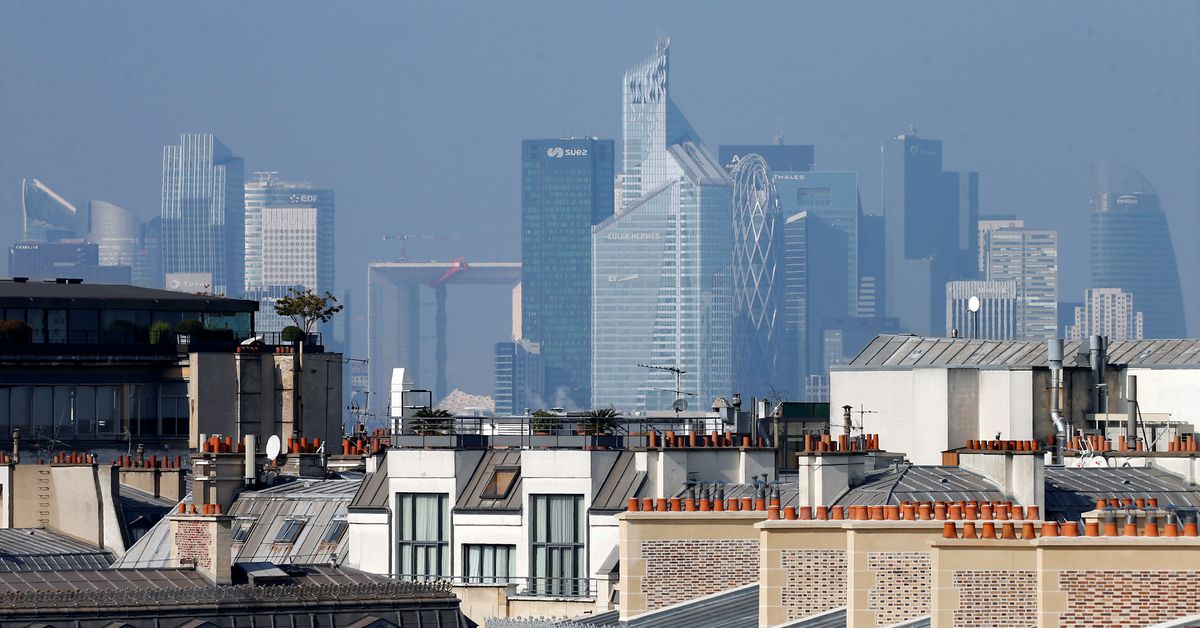 Updating its long-term forecast, the ministry said growth in the eurozone’s second-largest economy is now expected to slow from 2.5% this year to 1.4% next year.

“The geopolitical uncertainties are enormous both in terms of energy and trade,” Finance Minister Bruno Le Maire told reporters, citing the risk of a Russian gas cut, blockages in China and a slowdown in the economy. American economy.

Growth is expected to pick up gradually to reach 1.8% in 2027, with the economy benefiting from planned reforms ranging from the pension system to unemployment insurance, Le Maire added.

Due to weaker growth next year, the public sector budget deficit remained unchanged from this year at 5% of gross domestic product. It would be gradually reduced thereafter to a European limit of less than 3% by 2027, the ministry said.

This goal would be achieved by keeping real annual growth in public spending at an average of 0.6% over the next five years, which Le Maire said was the lowest in 20 years.

“The country’s growth must increase faster than public spending,” Le Maire said. While the central government was to cut spending growth by an average of 0.4% and local governments cut by 0.5%, social spending would be allowed to increase by 0.6%.

Here are the main macroeconomic forecasts of the Ministère des Finances for the next five years. Deficit and debt are expressed as a percentage of GDP.