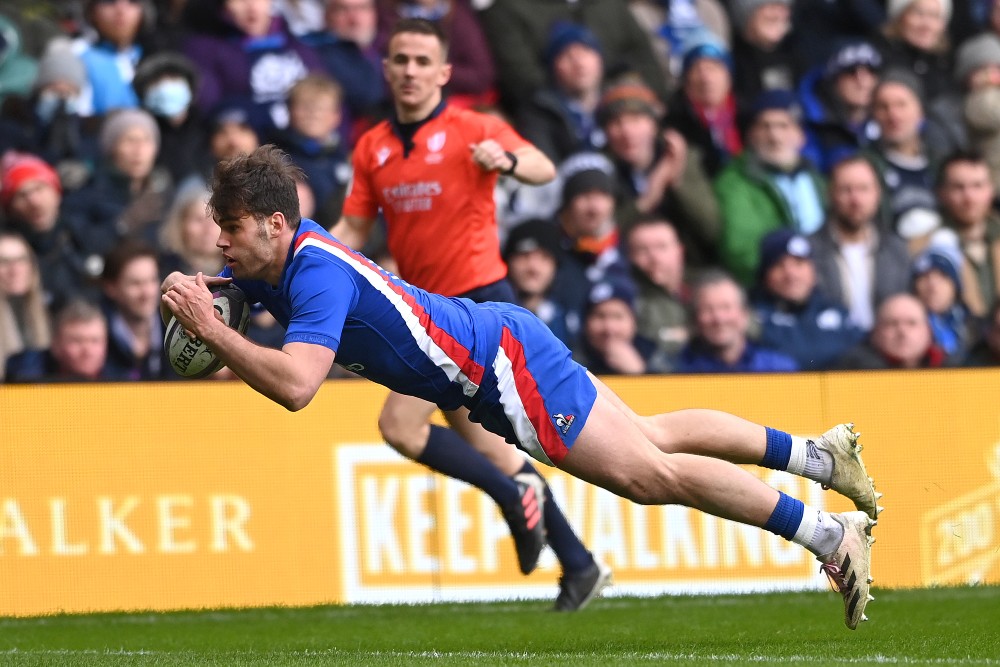 The French, the only unbeaten side remaining, dealt the mortal blows against a strong and defiant Scottish side on Saturday with their third try just at half-time and a fourth just after the break.

Scotland missed a great chance to lead at half-time but captain Stuart Hogg dropped a pass with the try line gaping open.

France rubbed it when they pressed a tiring Scotland in added time of the first half and center Gael Fickou backed up to beat cover at half mast for a converted try and a 19-10 lead at the break.

Then, less than two minutes into the new half, France forced a turnover and the ball was quickly given to winger Damian Penaud.

He got ahead, the Scotsman overshot the rebound and follower Jonathan Danty accepted the gift and an easy run-in.

CLINICAL: Force to defeat the rebels

At 26-10, France earned a bonus point from four tries and sucked the tension out of a crowded and hostile Murrayfield, where they had not won since 2014.

Scotland cost France victory in the last two Six Nations but the visitors’ counter-attacking skills and inspired defense earned some revenge as they handed the Scots their heaviest defeat at Murrayfield in the Championship in seven years .

The French finished with a declaration of six tries on the road and were halfway to a grand slam and their first title in 12 years with Wales next in Cardiff in two weeks, followed by England in Paris last weekend.

But Scotland are excluded from the title race after a second successive defeat, the opening victory against England a distant memory after defeats against Wales and the formidable French.