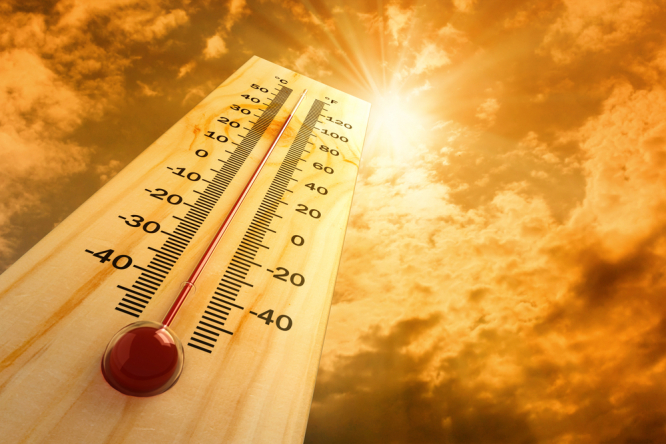 France is set to experience another week of warm weather after a summer of heatwaves and drought, with temperatures expected to reach nearly 30C in the southwest and stay above 20C in others. regions until next Friday (21 October).

From today the mercury will rise to around 28C in places like Agen (Lot-et-Garonne) and Toulouse (Haute-Garonne). In the north, it will also be above seasonal averages with around 19C in Paris, 20C in Nantes (Loire-Atlantique) and 18C in Lille.

The peak is expected to reach tomorrow (October 16), but high temperatures will remain for much of next week.

From this weekend, temperatures will rise in the Southwest. For nearly a week, thermometers will show particularly high levels for the season.

It is not the first time that France has experienced such a hot week in October, Frédéric Nathan, forecaster at Météo-France, told franceinfo. He said weeks of mild weather had occurred in October in previous decades, but this year’s highs were “consistent with a crazy summer in terms of heat”.

Claire Chanal, another forecaster at Météo-France, said this year is still on track to be the warmest since records began in 1947.

“In mid-October, the soils are very dry and the rainfall deficit for the whole country is on average 60%,” she said.

From Saturday, a mass of warm air for the season will come up from Spain and cross our borders.

️ A late episode of sweetness is expected in the next few days. Bar of 25°C frequently exceeded in the south of the country and can be locally in the north.