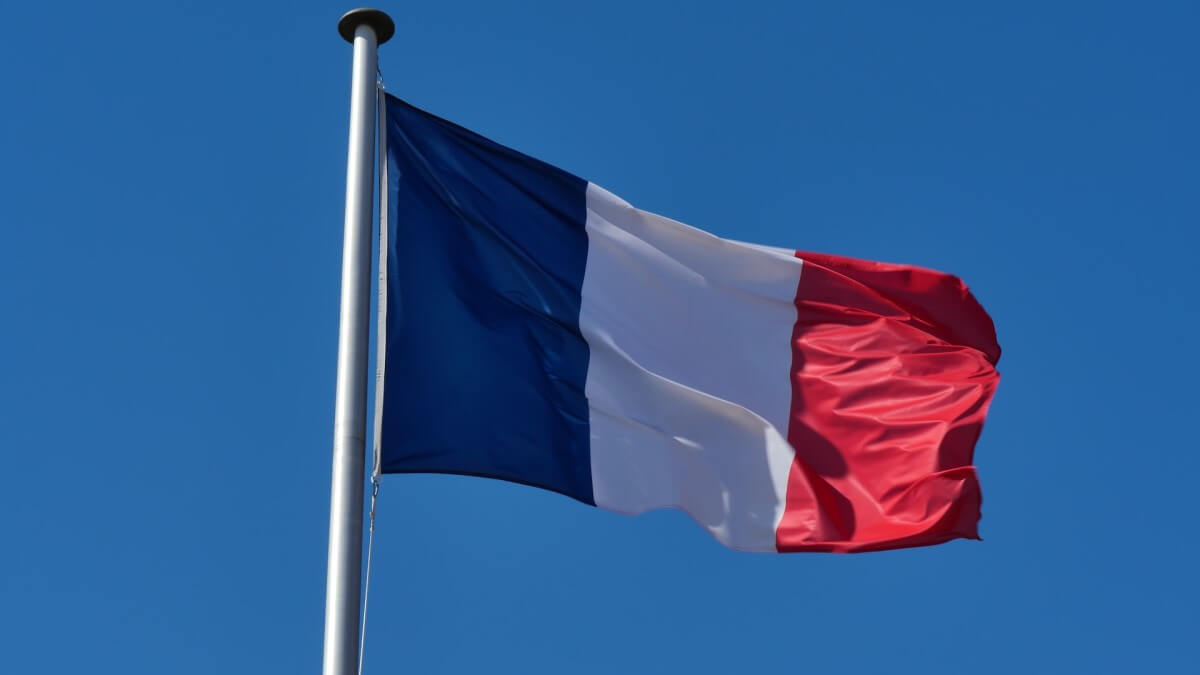 The French authorities have announced that nationals of European Union and European Economic Area countries, as well as those of Switzerland, will now be able to submit initial and renewal applications online.

According to the Directorate General for Foreigners in France, from September 28, 2022, all EU, EEA and Swiss nationals will be able to apply for the above-mentioned documents through the centralized online filing system, ANEF, reports SchengenVisaInfo.com.

Fragomen explains that eligible applicants, as well as their family members who hold EU, EEA or Swiss nationality, including those currently residing in France, can apply through the system on the basis of their EU identity documents.

This means that they do not need any additional documents other than identity when filing the application online.

According to the official site of the French administration, residence permits are issued to several groups of nationals of other countries. In addition, the same note as the residence permit allows its holders to work in France and can be renewed once its validity period is over.

“If you have family ties in France, you can obtain a private and family life residence permit, under certain conditions. This card allows you to work. It is in principle annual, renewable, when it is issued as a residence permit, or multi-annual (two to four years) for the renewal of a previous permit. indicates the press release from the official site of the French administration.

In addition, the same source specifies that any national of the EU, the EEA or Switzerland wishing to obtain a residence permit must submit their card application to the prefecture or sub-prefecture at least two months before the date of their visa or stay. license if they already have a valid one.

Regarding the modalities, the French authorities explain that all EU, EEA and Swiss nationals holding a long-stay visa, those who entered France without a long-stay visa, as well as those who already hold another residence permit, can submit initial and renewal applications.

Earlier in July, France announced that it would also make changes to the residence card. French authorities have indicated that the country is considering making the language test compulsory for foreigners who wish to obtain a residence permit.

French Interior Minister Gérald Darmanin revealed that such a proposal followed the request of the country’s Prime Minister.

At the time, it was noted that France would propose to condition the issue of multi-year residence permits on mastering the minimum level of the French language to strengthen integration.