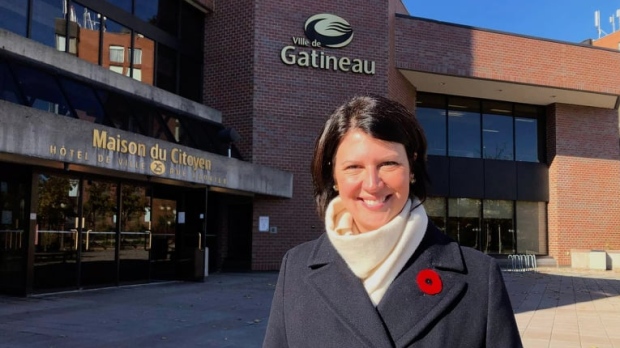 The former head of Tourisme Outaouais and an executive at Radio-Canada easily won Sunday’s municipal election, succeeding Maxime Pedneaud-Jobin as mayor of Gatineau.

Action Gatineau candidate Maude Marquis-Bissonette was second with 38 percent of the vote, while former Gatineau councilor Jean-FranÃ§ois Leblanc was third with 15 percent.

Jacques Lemay, RÃ©mi Bergeron and Abdelhak Lekbabi are also candidates for mayor in the municipal elections on Monday.

â€œThank you Gatineau,â€ BÃ©lisle said in a Facebook statement shortly before celebrating with his fans on Sunday night.

“It is out of humility that I celebrate this victory tonight. I will not be perfect, but every day I will do my best,” said BÃ©lisle in French.

BÃ©lisle was born and raised in Hull, received a BA in Journalism from the University of Ottawa and an MA in Journalistic Studies from Carleton University.