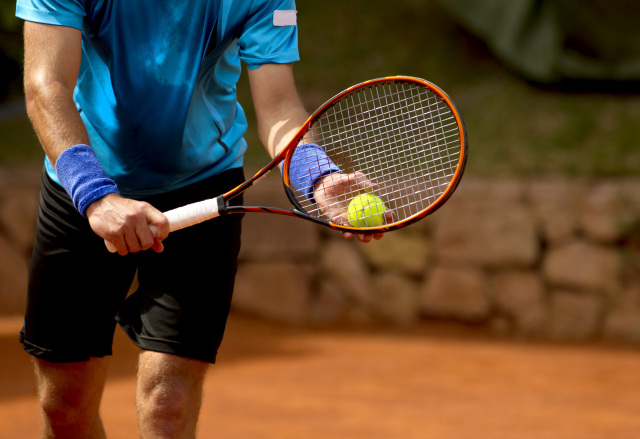 France’s National Assembly has given final approval to the government’s Vaccine Pass Bill, which will introduce a requirement for proof of vaccination to enter a range of public spaces and recreational areas, and will apply also to foreign athletes competing in France.

Read more: France to implement vaccine passes: what will change and when?

French Sports Minister Roxana Maracineanu announced that, like French athletes, international athletes will have to present a vaccination card to be admitted to their event.

Following the row over Novak Djokovic’s Australian visas, people began to wonder if France would also prevent unvaccinated athletes from competing in the country.

New French law will prevent him from participating in the French Open in May unless something changes by then.

The vaccination pass has been adopted. As soon as the law is promulgated, it will become mandatory to enter public buildings already subject to the health pass (stadium, theater or lounge) for all spectators, practitioners, French or foreign professionals 1/2

Ms Maracineanu tweeted that: “Once the [vaccine pass] bill becomes law, it will become compulsory for entry into public spaces already subject to the health pass (stadiums, theaters or fairs) for all spectators, practitioners, French and foreign professionals.

“We are working together to preserve the competitions and make ourselves ambassadors of these measures at the international level.”

Thank you to the sports movement for the work of conviction with the last unvaccinated rare. We will work together to preserve the competitions and to be the ambassadors of these measures at the international level 2/2

The questions surrounding the admission of unvaccinated athletes had been debated by the crisis management committee of the government’s interministerial crisis unit, which had to decide whether to create bubbles for unvaccinated athletes in France, or to make the compulsory vaccination for all.

Ms Maracineanu initially backed the idea of ​​the bubble, but ultimately ministers decided on the blanket obligation, which will make it easier to organize sporting events and ensure everyone in the country is subject to the same requirements.

“All the major events that will take place in France will also adopt the Covid pass. Who would understand if we asked our fellow citizens to make an effort and to respect the rules if we allowed some to leave?” he said.

Parental control, inheritance, Uyghurs: this week in the French parliament

Mayor: why I act in the face of Macron’s “attack” against the unvaccinated