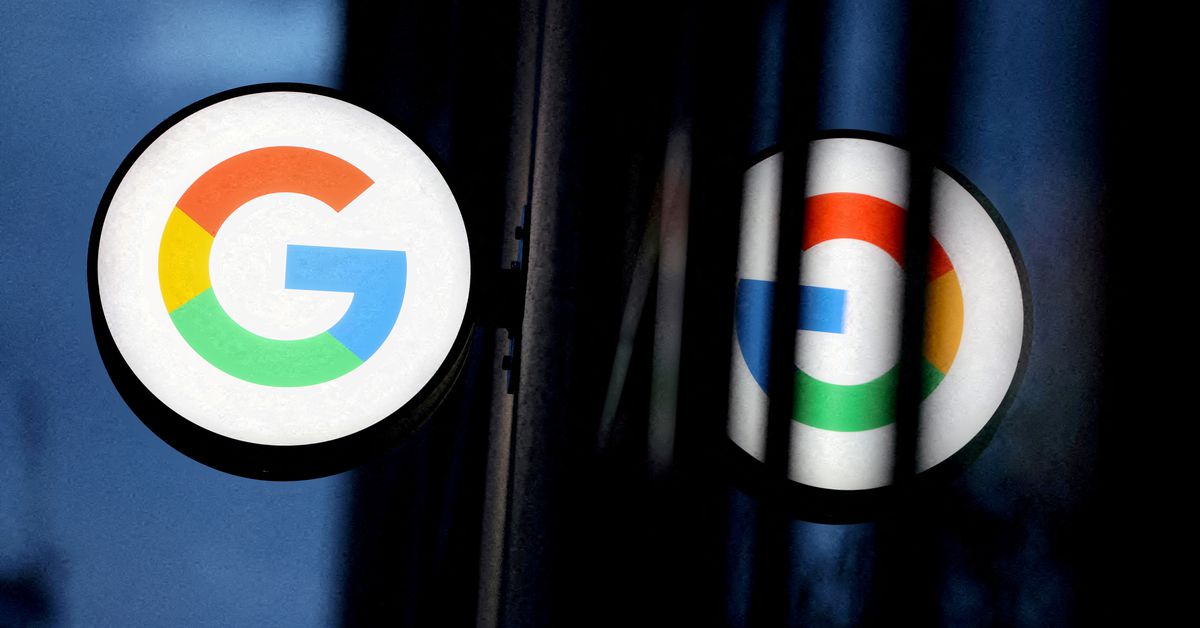 Exclusive: Big Tech should share the costs of the European network, according to France, Italy and Spain

MILAN, Aug 1 (Reuters) – France, Italy and Spain are stepping up pressure on the European Commission to bring forward legislation to ensure big tech companies fund part of telecoms infrastructure in the bloc, according to a document released on Monday.

It was the first time that the three governments expressed their common position on the issue.

EU regulators said in May they were analyzing whether tech giants Alphabet (GOOGL.O) Google, Meta and Netflix (NFLX.O) should bear some of the upgrade costs telecommunications networks. Read more

In a joint document, a copy of which was seen by Reuters, the three governments said the six largest content providers accounted for 55% of internet traffic.

“This generates specific costs for European telecom operators in terms of capacity, at a time when they are already investing heavily in the most expensive parts of networks with 5G and fibre-to-the-home,” the document states.

“We call for a legislative proposal (…) ensuring that all market players contribute to the costs of digital infrastructure,” the document says.

Two Italian government officials confirmed the details of the joint document. One said the government in Rome was set to provide informal support in its gatekeeping capacity ahead of the September general election.

The French and Spanish governments immediately responded to a request for comment.

According to a study published by telecoms lobby group ETNO earlier this year, an annual contribution of 20 billion euros to network costs by tech giants could provide a 72 billion euro boost to the economy. economy of the EU.

However, digital rights campaigners have warned that making Big Tech pay for networks could threaten EU net neutrality rules, which they fear will be watered down in a deal with online giants to help finance the telecommunications network. Read more

Any legislative proposal should “guarantee fairness between users in accordance with the rules of net neutrality, which is a fundamental principle that we must absolutely preserve”, the joint document states.

Reporting by Elvira Pollina in Milan and Giuseppe Fonte in Rome; Editing by Valentina Za and Cynthia Osterman