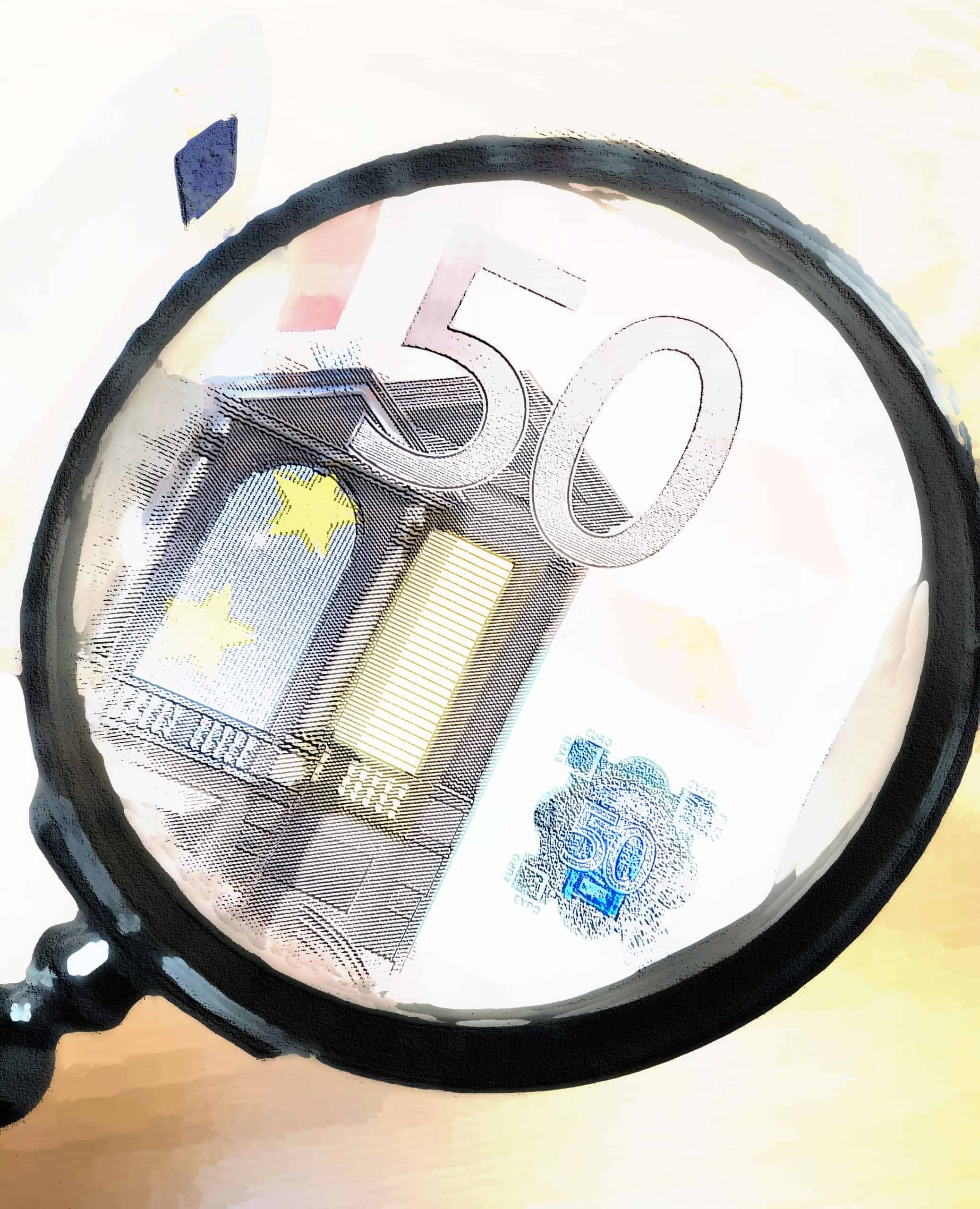 Despite the global Covid-19 epidemic in 2020 and the resulting socio-economic uncertainty, the asset management industry is doing well, if not stronger, the October team reveals.

In addition to the Brexit effect, this positive trend can be “attributed to the creation of entities focused on the management of unlisted assets (real estate, private equity, etc.)”, notes the October team.

They further revealed that in terms of AUM (Asset Under Management), French Asset Managers “rank first in continental Europe”. The market share of French management companies is â€œestimated at 28% in Europe (excluding the United Kingdom)â€.

As stated in the update:

â€œIn France, cumulative net subscriptions in 2020 for the four main categories of investment funds (money market, bonds, diversified and equities) are positive at +73 billion euros, after two years of net outflow in 2019 and 2018. “

Growth in assets invested in funds in Europe (billion euros)

Growth will also be “supported in the coming months by European and / or state funds”, notes the update.

â€œThe European recovery fund set up by the European Commission after the Covid-19 epidemic: 800 billion euros to be invested in the economy. “

In France, in addition to their traditional activities, 7 Asset Managers representing 33 entities were selected by the Insurers to â€œdeploy rebound funds guaranteed by the State – which are part of the â‚¬ 6 billion fund for the recovery of PME – before June 2022 â€, according to the update. revealed.

In a separate announcement, the October team confirmed that on September 7, 2014, they launched their platform in France with the aim of “changing the way businesses finance themselves with technology.”

â€œAnd today, after 7 years, we are in 5 different European countries: France, Spain, Italy, the Netherlands and Germany. We have a large community of 27,000 lenders who boost their savings by supporting the real economy: they have already financed more than 1,700 projects for a total amount of â‚¬ 640 million.

â€œWe couldn’t imagine this would have happened and our only goal is to continue to improve ourselves using technological tools like October Connect, the result of 7 years of data collection and analysis, which we have started to empower. institutions, banks, asset managers and platforms to make safer decisions.

They further noted that 7 years later, October is “a big family with members living all over Europe”.

For more details on this update, see here.